A Birthday At Rust

Hey, It Could Have Been Worse: Abq Jew here reminds his loyal readers (who, of course, do not need to be reminded) that it was just about eight (8) years ago that Abq Jew turned 64 (see For Vera, Chuck & Dave). 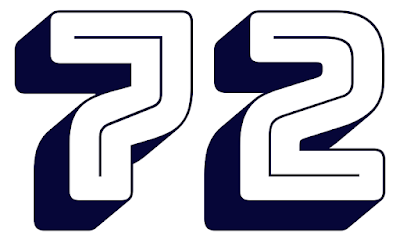 Remembering that day and those years, Abq Jew had planned to present (about four weeks ago) an updated repeat of his August 6, 2015 blog post Those Were The Days. Oy. 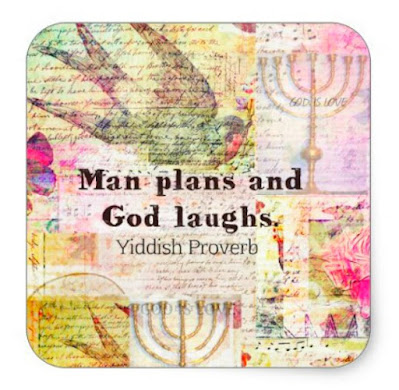 Instead, Abq Jew had the opportunity urgent need to avail himself of the delightfully upscale (in every sense of the term), life-affirming health facilities at Rio Rancho's deluxe, relatively new 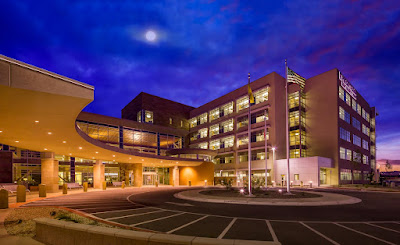 As Abq Jew reflects on what he has (and has not yet) accomplished during his 72 trips around the sun, he keeps in mind what his father, Richard W Yellin, of blessed memory, would have said: 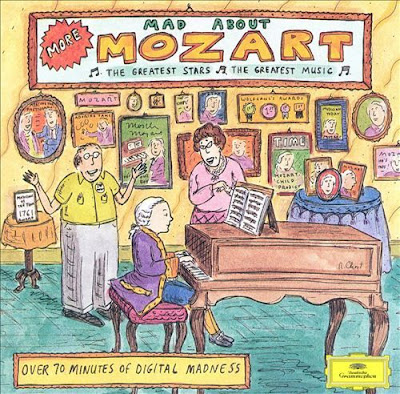 "When Mozart was your age, he had been dead for 37 years." 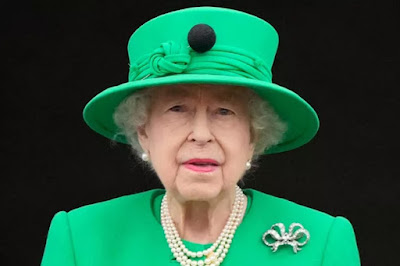 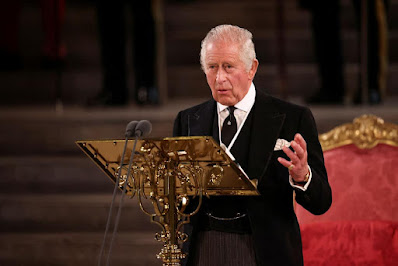 God Save the King