Live Up to Your Name

Jewish Pride: May we all be inscribed and sealed for life!

ICYMI - Here is an inspired and strongly-delivered Rosh Hashanah sermon  - Jewish Pride: Live Up to Your Name - by the one and only Rabbi Angela Buchdahl, the Senior Rabbi of New York's Central Synagogue. 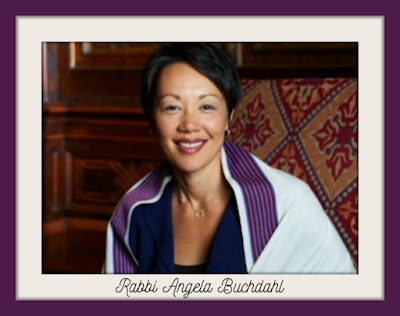 Abq Jew knows - we all just sat through more than a few such sermons at our local shuls, just a few days ago. But Rabbi Buchdahl's (see November 2014's Rabbi Cantor Angela Buchdahl) Rosh Hashanah 5783 sermon - like her Rosh Hashanah 5782 sermon, All Is Not Lost - is really, really good.

What does it mean to be a public Jew right now?

What does it mean to post a Magen David, a Jewish star, on Instagram,
show up to a Hillel event, march in an Israel parade?

Since when did our kids have to hesitate before showing up to a Shabbat dinner?
Weighing what their mere presence might project about who they stand with or what they stand for?

A 2021 Brandeis Center survey of Jewish students on campuses found
50% of students said they hide their Jewish identity.

Half our kids are hiding.

What Rabbi Buchdahl finds devastating is watching the impact antisemitism is having on our next generation, who feel they need to down-play of deny their Jewish identity; who have absorbed the idea that just being a Jew confers some kind of culpability. Brings shame. That is a chilling turn. 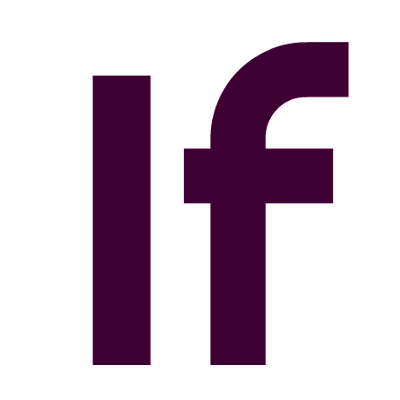 If you're not sure what Rabbi Buchdahl is talking about - Kenneth J Marcus explains it in his column for the Jewish Journal, which begins:
Berkeley Develops Jewish-Free Zones

Nine different law student groups at the University of California at Berkeley’s School of Law, have begun this new academic year by amending bylaws to ensure that they will never invite any speakers that support Israel or Zionism.

FYI - Kenneth L. Marcus is founder and chairman of the Louis D. Brandeis Center for Human Rights Under Law, which has represented Jewish students in the New Paltz, Tufts, and USC cases discussed above. He served as the 11th Assistant U.S. Secretary of Education for Civil Rights. 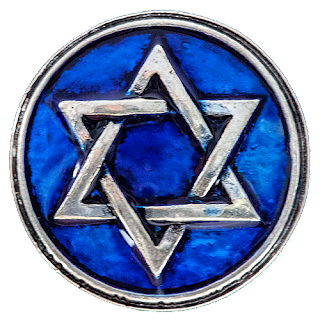 Here is the strategy that Rabbi Buchdahl proposes.

Click here to view the video.
Click here to view the transcript.
But know that Rabbi Buchdahl's delivery is everything.
But since my challenge today was to summarize Judaism in 5 minutes,
I would humbly like to conclude with my own personal encapsulation –
the driving force of my own Jewish pride.
For when I think of what Judaism values and expects of me –
it’s rooted firmly in one idea: to live up to my Name.
More specifically, the 3 names that God gives our people in the Torah:
Ivrim – Hebrews (those who cross over)
Yehudim – Jews (those who give thanks)
Yisrael – Israel (those who wrestle with God)
Always Remember: You descend from a people
who traversed impossible boundaries,
opened eyes to wonder, and bravely wrestled with God.
What could be a more noble inheritance for you to live out? 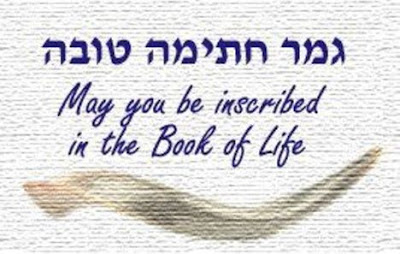