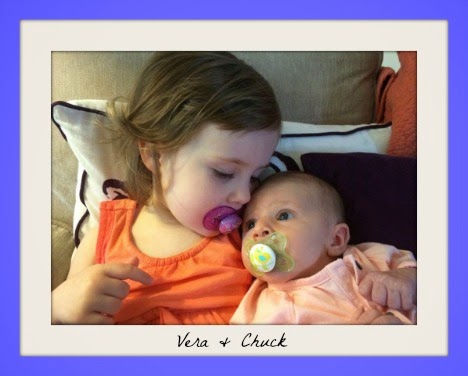 From The Beatles Bible:

The first of the Sgt Pepper songs to be recorded, When I'm Sixty-Four was originally intended to be the b-side to Strawberry Fields Forever.

The song dates back to The Beatles' earliest days. Paul McCartney had composed it on the family piano at 20 Forthlin Road, Liverpool "when I was about 15".


Back then I wasn't necessarily looking to be a rock 'n' roller. When I wrote When I'm Sixty-Four I thought I was writing a song for Sinatra. There were records other than rock 'n' roll that were important to me.
Paul McCartney

McCartney used to perform a variation of the song in their Cavern Club era, on piano, when the group's equipment used to stop working.


When I'm Sixty-Four was something Paul wrote in the Cavern days. We just stuck a few more words on it like 'grandchildren on your knee' and 'Vera, Chuck and Dave'. It was just one of those ones that he'd had, that we've all got, really; half a song. And this was just one that was quite a hit with us. We used to do them when the amps broke down, just sing it on the piano.
John Lennon

The song was dusted down in 1966, the year McCartney's father Jim turned 64. When I'm Sixty-Four focuses on a young man anxiously looking towards old age; the vocals were sped up in the studio to make them sound more sprightly.

The music is suitably old-fashioned, with a music hall melody and an arrangement prominently featuring George Martin's clarinet score.

A small cultural note from Wikipedia:


McCartney's children recorded a special version of "When I'm Sixty-Four" at Abbey Road Studios as a surprise present for McCartney's 64th birthday in June 2006, and played it for him at his birthday party. They changed the lyrics to fit the occasion with the help of Giles Martin.

At the time, by unfortunate coincidence, McCartney was recently separated from his second wife, Heather Mills; they later divorced.


Thank you, everyone, for all your birthday wishes.
To paraphrase Allan Sherman
(Shticks and Stones, from the album My Son, The Folksinger):
Thank God for Obamacare and the Blue Cross
(Blue Cross Blue Shield of New Mexico)
and next year (God willing)
I'll be on Medicare!

I am Madalene Kesner from Long Island. Was wondering if you are from there? I've been here about 30 years.