Cloudy With A Chance of Rockets

Red Alert: There's An App For That! The Israel-Hamas War continues today. An Israeli strike overnight has killed three senior Hamas commanders, while the fate of a fourth remains unclear.

And back in Europe and much of what we still call The Free World, the demonization of Jews and their state continues and increases. And Deborah Lipstadt says in her opinion piece in The New York Tines, Why Jews Are Worried:

What’s the definition of a Jewish telegram?

I am often asked by fellow Jews about contemporary manifestations of anti-Semitism, particularly in Europe. “Is this just like 1939? Are we on the cusp of another Holocaust?” Until now, my answer has been an unequivocal “no.”

But then she continues:


The differences between then and now are legion. When there is an outbreak of anti-Semitism today, officials condemn it. This is light-years away from the 1930s and 1940s, when governments were not only silent but complicit. Memory also distinguishes the present from previous events. Now, in contrast to the 1930s, we know matters can escalate. Jews today are resolute in their determination: “Never again.”

And despite all this I wonder if I am too sanguine.

Ms Lipstadt's opinion piece included the animated GIF above, which was just too cute for Abq Jew not to include here. And all this is a long way from Cynthia Ozick's 1974 essay "All the World Wants the Jews Dead."


Back to the rockets, which, after a short ceasefire break, are again falling on Israel.

Want to know where they're falling? One way to stay in touch is the

You can download the Android App from Google Play here: 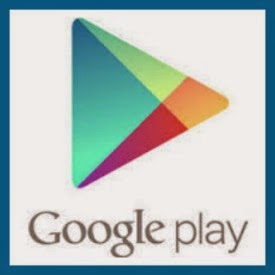 Or you can download the iPhone App from iTunes here: 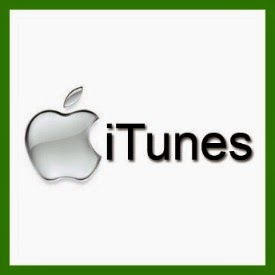 If you're stuck at home (or at the office), you can point your browser to the

To those of us Outside The Land, this can seem too much like a video game. But if you set up the Red Alert website to Play sound when a new alert is added, you'll feel like you're more a part of it. Although you and Abq Jew are not.

The Israel Real-Time Red Alert Map even tells you how much longer you need to stay in your shelter. How user-friendly! 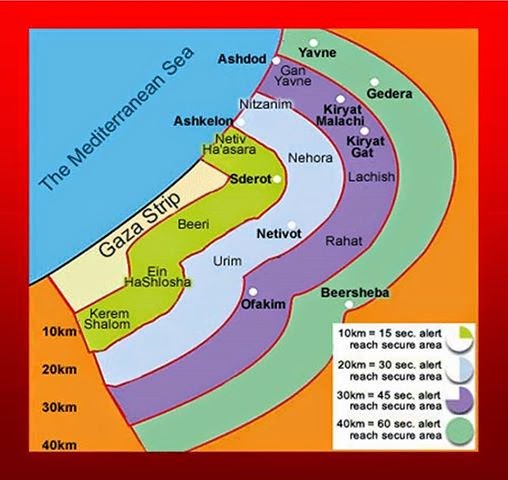 And for Twitter fans - which @AbqJew is - you can follow @underattackbot, which automatically tweets when sirens go off in Israel. You can automatically retweet too! Just sign up here at Retweet4Israel.

The first thing you'll need to know is which Defensive Zone you're in. Here is a video that explains.


May God bless and protect the Land of Israel
and all who wish to live there in peace.

OK ... to end this blog post on a happier note, The Times of Israel reports that

Israeli police on Thursday discovered that a shelter meant to protect civilians from Palestinian rocket fire had instead been transformed into a makeshift casino, complete with a mini cannabis plantation. <Read more>