And A Mantis: For those of you, Abq Jew's loyal readers, who read his blog posts in reverse chronological order, Abq Jew has a warning: The next blog post deals with a horribly sorrowful event. You will cry.

But for now - let's think about life and music!

And this happy, dancing Spiny Flower Mantis. What a friendly, open smile! Greeting us warmly, with open arms! Abq Jew would like to thank his dear cousin Moss Henry (see October 2020's Breaking Down Walls) for sharing this brilliant photo, which has thankfully brightened Abq Jew's day.

In case you were wondering, Wikipedia tells us that -

Pseudocreobotra wahlbergii, or the spiny flower mantis, is a small flower mantis (40 millimetres or 1+1⁄2 inches)n ative to southern and eastern Africa.

P. wahlbergii has a deimatic display in which it spreads its forewings, making itself appear larger and prominently displaying its eyespots to startle would-be predators.

While at rest it is well camouflaged, and is a sufficiently good aggressive mimic of a flower that prey insects can attempt to pollinate it, at which moment the mantis seizes and eats them.

They prefer to prey on flying insects and spiders, but if unavailable, will eat virtually any insect.

It is not entirely clear what the mantis's relationship to Mark or any other Wahlberg might be. But Abq Jew would not be at all surprised to learn that this mantis was named after the Swedish naturalist Johan August Wahlberg.

If that's true. But chances are, you weren't really wondering about the Spiny Flower Mantis at all. But that's 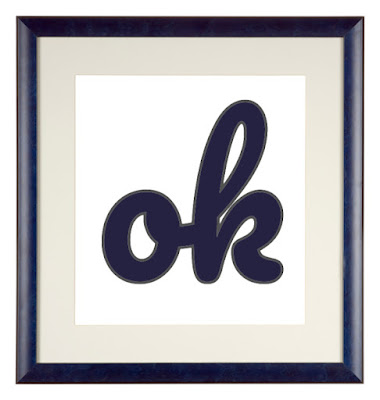 Because here is what Abq Jew really wants to share with you.

This is a video of Anasatasia Tyurina performing (at age 7!) variations on the theme of the Russian folk song "Valenki". Accompanied by the National Academic Orchestra of Russian Folk Instruments Osipova.

Young Anastasia is now 11 years old. And her playing has improved. Anastasia's YouTube channel describes her as

Tum balalaika indeed! And again - Abq Jew thanks his dear cousin Moss. Who posted this on his Facebook page, with the caption 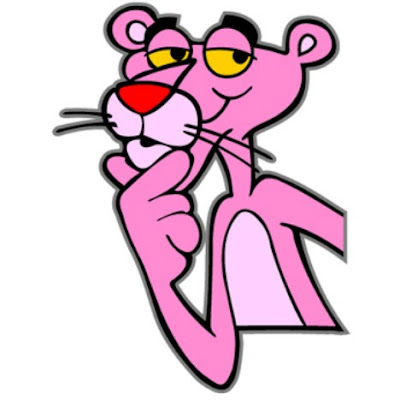 "Makes ya wonder, doesn't it?" 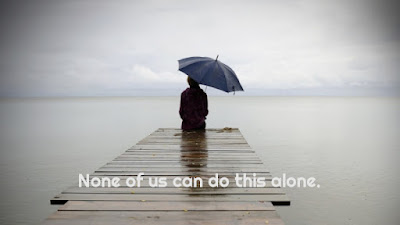