A History of Returns to Netflix: Future Folk come from the planet Hondo, a planet where music doesn’t exist.  When they landed on Earth, they liked music so much they decided to stay and form Future Folk. 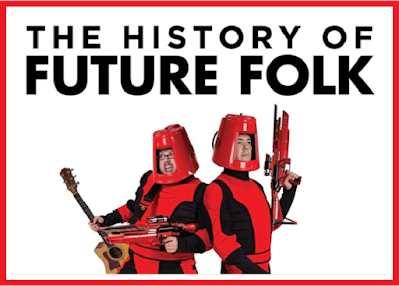 And, quite surprisingly, Abq Jew was completely unaware of this. Until last night, when he was scared off by Locke & Key and went searching for something just a bit more light-hearted on Netflix.

So here's the first trailer:

And here's what Wikipedia says about them:

After co-starring in an Off-off-Broadway musical comedy titled Who Is Wilford Brimley?, d’Aulaire and Klaitz brainstormed ideas for an act that involved roots music from outer space. They composed songs for the project, which revolved around a fictitious planet named Hondo, and crafted costume helmets from plastic buckets and duct tape.

After a performance in New York’s East Village, they evolved the act, expanding back stories and developing their characters with each performance. They first appeared as Future Folk in 2005 at Tonic in Times Square, performing at a party celebrating the Westminster Kennel Club Dog Show.

In 2012, Future Folk filmed a feature-length movie, The History of Future Folk, which chronicles the duo's arrival on Earth and their subsequent attempt to save both Hondo and Earth from annihilation.

The film became available on Netflix in 2014. Some time later, it apparently fell off, which might explain why Abq Jew had never heard of it.

So here's the second trailer.

You can find out more about the film on IMDb. Bluegrass Today (the magazine) reviewed the film (really!) in 2013. And, of course, there's Future Folk's website.

So here's something else interesting that Abq Jew just found out. 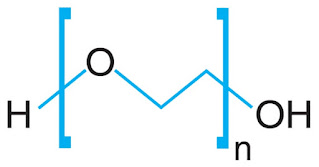 Polyethylene glycol (PEG) is a polyether compound derived from petroleum with many applications, from industrial manufacturing to medicine. 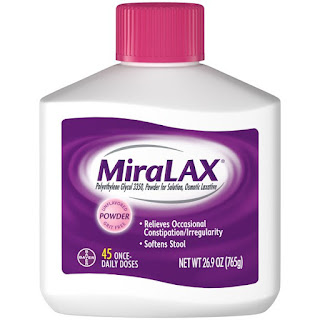 It's the basis for a number of laxatives. 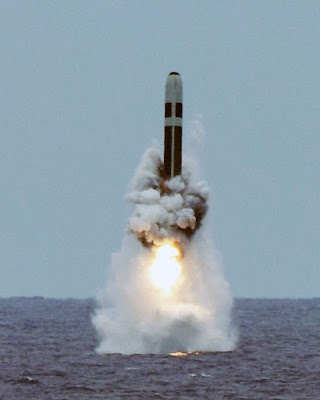 Just another interesting fact that Abq Jew just happened to come across while doing ... research. And knew he had to share with you, his loyal readers. 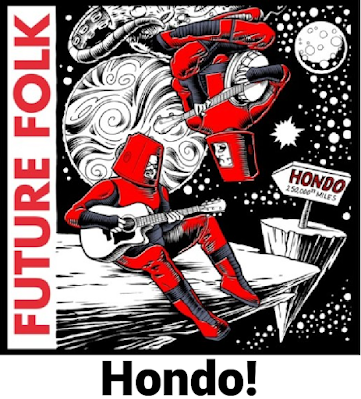 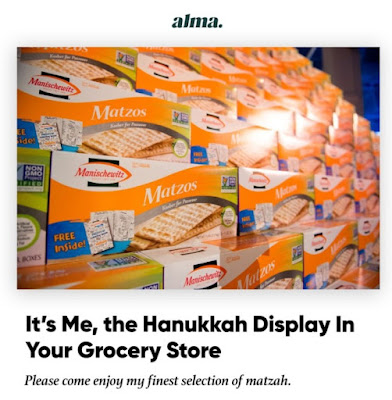