A Tale of Two Revolts

Judah Maccabee Meets Popay: Right around this time of year, Jews worldwide remember the revolt that Judah and his brothers - the Maccabees - won against the Seleucid Empire, who had taken over our land and desecrated our Holy Temple in Jerusalem. The resulting Hasmonean Jewish Kingdom lasted about 100 years. 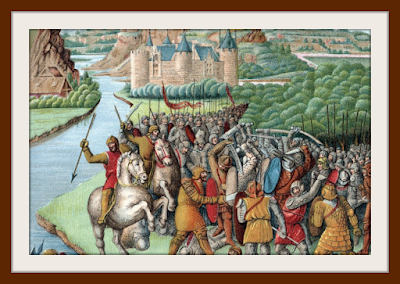 For those who may not know, Wikipedia tells us (the short version):

Hanukkah (Hebrew: חֲנֻכָּה‎), also known as the Festival of Lights (Hebrew: חַג הַאוּרִים‎), is a Jewish festival commemorating the recovery of Jerusalem and subsequent rededication of the Second Temple at the beginning of the Maccabean revolt against the Seleucid Empire in the 2nd century BCE.

And the longer, traditional version:

When the Second Temple in Jerusalem was looted and services stopped, Judaism was outlawed. In 167 BCE, Antiochus ordered an altar to Zeus erected in the Temple. He banned brit milah (circumcision) and ordered pigs to be sacrificed at the altar of the temple.

Antiochus's actions provoked a large-scale revolt ... By 164 BCE, the Jewish revolt against the Seleucid monarchy was successful. The Temple was liberated and rededicated.

The festival of Hanukkah was instituted to celebrate this event. Judah ordered the Temple to be cleansed, a new altar to be built in place of the polluted one and new holy vessels to be made. According to the Talmud (Shabbat 21b),

For when the Greeks entered the Sanctuary, they defiled all the oils therein, and when the Hasmonean dynasty prevailed against and defeated them, they made search and found only one cruse of oil which lay with the seal of the kohen gadol (high priest), but which contained sufficient [oil] for one day's lighting only; yet a miracle was wrought therein, and they lit [the lamp] therewith for eight days.

The following year these [days] were appointed a Festival with [the recital of] Hallel and thanksgiving.

And YES! - you are correct in assuming that the real story is more than just a bit more complicated. But anyway -

About 1,845 years later,  Popay - the Tewa religious leader from Ohkay Owingeh (renamed San Juan Pueblo by the Spanish during the colonial period) - and most of the Pueblo people of the province of Santa Fe de Nuevo México revolted against their Spanish colonizers.

Popay and the Puebloans won, and managed to govern themselves for twelve years (1680-1692) before the Spaniards reconquered the territory. 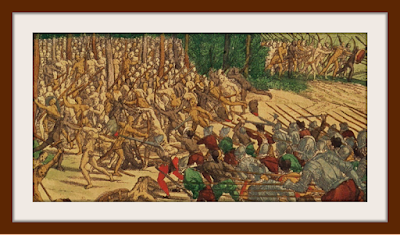 You know - the Pueblo Revolt.

For those who may not know, the above paragraphs, paraphrased, are the short version that Wikipedia tells us. And YES! - you are correct in assuming that the real story is more than just a bit more complicated. But anyway -

What we've got here are

Two successful revolts by indigenous peoples
against the tyranny of invaders,
each led by a powerful figure who changed history. 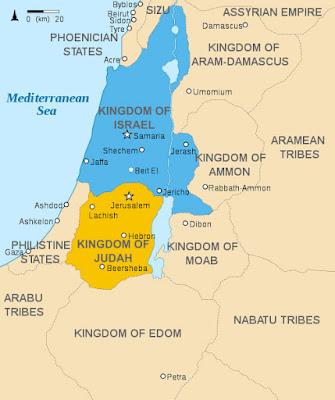 And YES! - Abq Jew strongly believes - as he hopes you, his loyal readers do - that we Jews (that is, Judeans from the territory of Judah) are the indigenous people of the Land of Israel. Indigenous - as, something or someone who is native to an area or who naturally belongs there.
Or, as Pat Boone (yes, Pat Boone) wrote it: 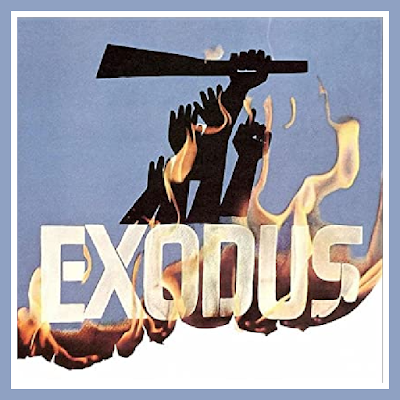 "This land is mine. God gave this land to me."

Which brings us to Zioness's celebration of Indigenous Resistance, presented to close Native American History Month with an uplifting Hanukkah event -

Celebrating our shared histories as Indigenous Peoples
in the pursuit of collective liberation. 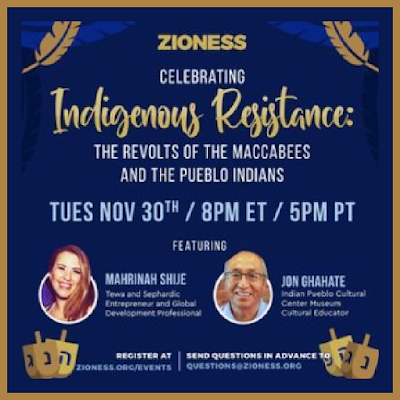 Who is Zioness?
And what, pray tell (exactly!) is the Zioness movement?

According to their website, Zioness is a a coalition of Jewish activists and allies who are - 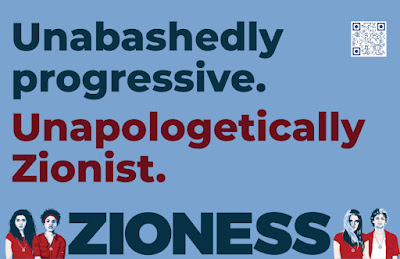 Which makes them OK in Abq Jew's blog. Anyway - leading the celebration of the two revolts will be 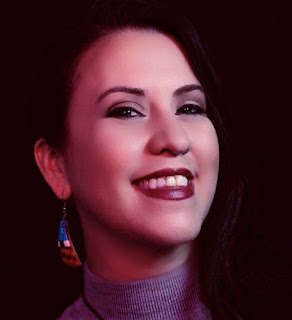 Mahrinah Shije
is an Entrepreneur and Global Development Professional.
As a Partner with Zia Impact, Mahrinah provides consulting and strategic planning services with a focus on Tribal Infrastructure and Economic Development.
She also serves as the CEO and Board Chair of the NGO Pueblo Development Commission and is an appointed member of the Legislative Committee for the 20 Pueblo Indian Nations of New Mexico and Texas.
Additionally, Mahrinah is an Associate Fellow at the Tel Aviv Institute and an Israel Policy Forum 2021 Charles Bronfman Convener. She is an impassioned advocate for Indigenous rights, leadership and visibility as a Tewa and Sephardic woman. 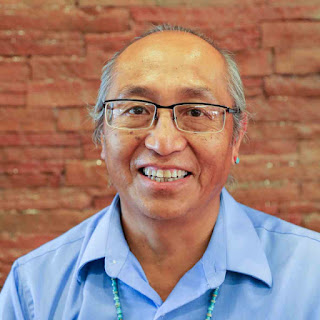 Jon Ghahate
is from the Pueblos of Laguna and Zuni, of the Turkey and Badger Clans.He currently serves as the Indian Pueblo Cultural Center Museum Cultural Educator in Albuquerque, New Mexico. His responsibilities are to develop and present an authentic and respectful historical narrative of the culture, heritage, and legacy of New Mexico’s Pueblo communities.His diverse professional background includes: a health care practitioner, a public middle school and high school math and science educator, an athletic coach for the public school system, a journalist for a national radio talk program, and a community volunteer for a variety of community conscious organizations. He is a Vietnam Era Veteran.Jon has received a number of community, military service related, and professional commendations. He was a fellow of the Kellogg National Leadership Foundation Program.

He is a lifelong resident of New Mexico and his tribal nations and a parent and father of 2 children. 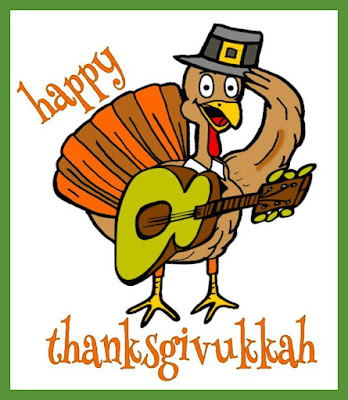 And therefore, in conclusion -

Abq Jew's Facebook friend Hebrew Calendar Facts reminds us of Thanksgivukkah in 2013, when Chanukah began on Wednesday night, Erev Thanksgiving, and the first day of Chanukah was also Thanksgiving Day.

Beyond the myths,
Thanksgiving and Hanukkah share stories of resistance 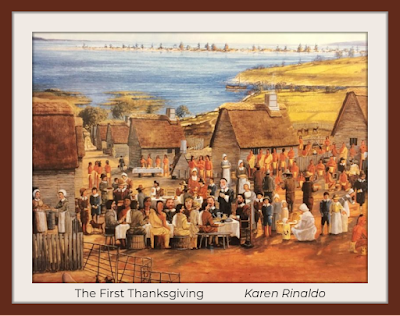 The real story of The First Thanksgiving 1621 also
turns out to be more than just a bit more complicated
than what we (of a certain age) learned in school.
This 1995 painting by Karen Rinaldo gets it mostly right.