A Time for Good News

Bring Danny Home: Like everyone else in the American Jewish community, Abq Jew awoke this morning (already a good sign) to this fantastic news, as reported by Shira Hanau of JTA:

(JTA) — Danny Fenster, a Jewish American journalist who has been imprisoned in Myanmar since May and was sentenced to 11 years in prison Friday, has been released just days later, according to reports.

Former New Mexico governor and former diplomat Bill Richardson, who was in the country on a humanitarian visit, told reporters Monday that Fenster would travel back to the United States “through Qatar, over the next day and a half,” CNN reported.

Fenster’s brother Bryan celebrated the news in a tweet Monday morning. “We are overjoyed that Danny has been released and is on his way home – we cannot wait to hold him in our arms,” he wrote. 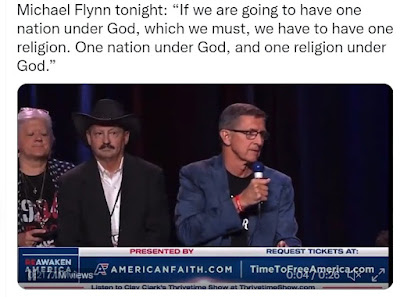 Michael Flynn Calls For “One Religion” In America
In his latest lurch to the extreme, former Trump national security adviser Michael Flynn called for only one religion to be in America during a speech at the far-right “ReAwaken America” tour stop in San Antonio.
“If we are going to have one nation under God – which we must – we have to have one religion,” Flynn said. “One nation under God, and one religion under God.”
It goes without saying that Flynn’s vision is not only dangerous to other religions practicing in the United States, including yiddishkeit, but is also completely contrary to the Constitution’s guarantee of freedom of religion.

Mandel has been moving ever closer to the fringes of far-right radicalism in recent years as he attempts to win the GOP nomination to challenge Senator Sherrod Brown in Ohio. 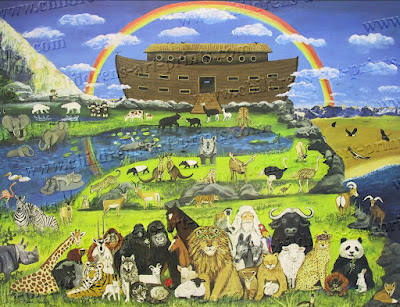 Now, everyone assumed
that Flynn was talking about Christianity.
Which, all things considered, is not an unreasonable assumption.
However. Abq Jew must point out (he must! he must!) that there are other alternatives. For example - how about Zoroastrianism? As Wikipedia tells us -

Zoroastrianism is one of the world's oldest continuously practiced religions, based on the teachings of the Iranian-speaking prophet Zoroaster.

Zoroastrianism has a dualistic cosmology of good and evil and an eschatology which predicts the ultimate conquest of evil by good. Zoroastrianism exalts an uncreated and benevolent deity of wisdom, Ahura Mazda (Wise Lord), as its supreme being.

The unique historical features of Zoroastrianism, such as its monotheism, messianism, judgment after death, heaven and hell, and free will may have influenced other religious and philosophical systems, including Second Temple Judaism, Gnosticism, Greek philosophy, Christianity, Islam, and the Baháʼí Faith.

Unfortunately, most people cannot spell Zoroastrianism. And as for practicing it - let's just say that it's gonna take a lotta practice.
So how about Judaism? It seems that everyone in the world knows how to spell (in their own language, of course)
There are problems with that idea, of course. First of all - Judaism is not, and except for rare historical times has never been, a proselytizing religion. 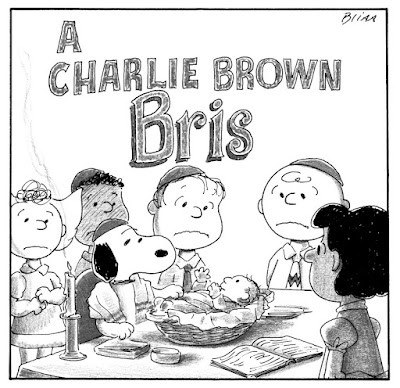 Not that we don't have a lot to offer. It's just that one sticky entrance requirement that usually stops the admissions application in its tracks. From the men, at least.
So how about the almost-a-Jew consolation prize. You know - 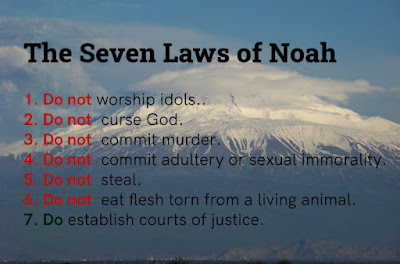 Righteous Gentiles who choose to follow these Seven Laws of Noah are assured (or, as assured as any of us) a place in the World to Come. Yes, it's sort of a lowest-common-denominator thing, but so what? No cutting required. 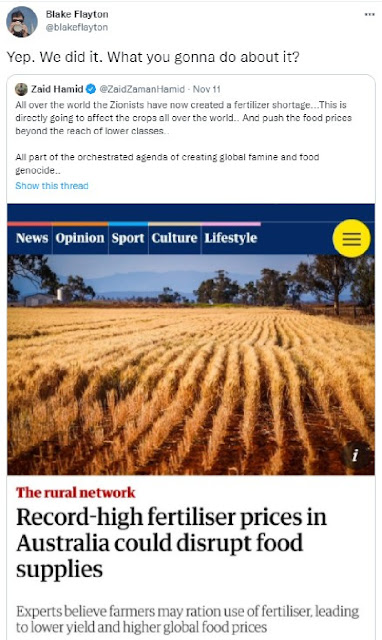 So. Per Zaid Hamid, we Jews are now in charge of the world's entire supply of ... fertilizer?
All over the world the Zionists have now created a fertilizer shortage.
This is directly going to affect the crops all over the world.
And push the food prices beyond the reach of lower classes.
All part of the orchestrated agenda of
creating global famine and food genocide.
Abq Jew calls BS.
Blake Flayton tauntingly (15-yard penalty and automatic first down, but worth it) responds:
Yep. We did it.
What you gonna do about it?
Or, as @DeborahJSterli2 replied to Mr Hamid: 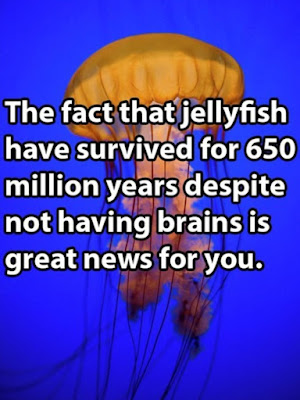 a Pakistani far-right, Islamist political commentator, conspiracy theorist, writer and columnist. His byline in newspaper articles has been Zaid Zaman.
The Muslim 500 included him in their yearly most influential Muslims in the world, as a political commentator and host of TV series on geo-politics, Islamic philosophy, Muslim history, and Dr Iqbal’s vision for Pakistan.
Hamid claims that the November 2008 Mumbai attacks were part of a plan hatched by "Hindu Zionists", and that it was an attempt by the Indians to stage a false flag attack, which he accuses the September 11th Attacks of being.
Hamid believes that Muhammad had declared war on India, and claims that India will be "trounced and enslaved according to sharia if Hindus don’t repent and embrace Islam."
Zaid Hamid has been criticised as xenophobic and accused of hate speech towards Hindus, Jews, Christians and Pashtuns.

Blake Flayton (@blakeflayton). lehavdil, is one of our guys. Per his Twitter, Blake is a
jew, zionist,
columnist and new media director @jewishjournal,
co-founder @newzionists

Yes, it's the New Zionist Congress. Whose website proudly proclaims

Welcome to the New Zionist Congress.
In the name of every Jew who has lit a candle in the darkness,
we are here to build a bonfire.

The message VAX THE JEWS turned up on a mailbox near the Santa Fe Railyard last week, and was immediately labelled a hateful, antisemitic message. Good that we Jews are turning it into a message of hope, but ...
Abq Jew calls huh?
Abq Jew is one of the 85% of American Jews who have been vaccinated (2x) and boosterized against Covid-19, and he strongly encourages his fellow Jews - and his fellow Americans - to follow his example and help stop this pandemic.
Thank you, anonymous graffitist, for helping Jews
stay alive and healthy during these troubling times. 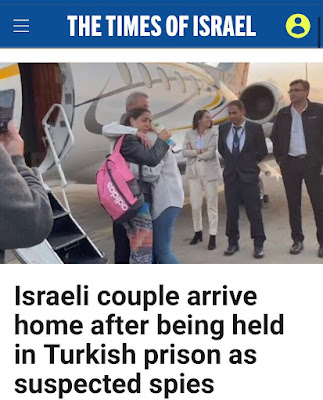 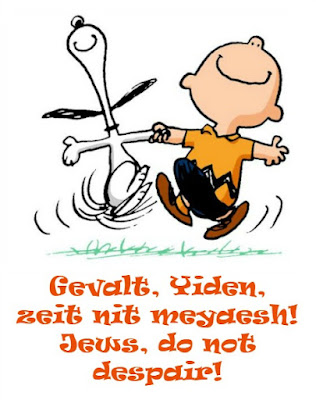 As we head into Thanksgiving week,
this is what Abq Jew is saying.