Where is Anne Frank

A New Animated Film: In a year from today, Kitty, Anne Frank’s imaginary friend, the one that Anne devoted her entire diary to, magically comes to life at the Anne Frank house in Amsterdam. She believes that if she’s alive, Anne must be alive as well. She sets out on a relentless quest to find Anne. 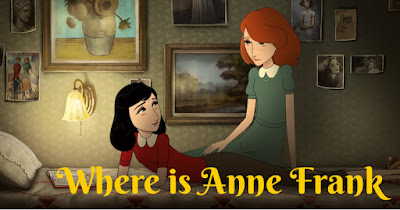 Abq Jew has decided not to address (at least, at this time) the Ben & Jerry's Ice Cream Wars, BDS, the progressive attempt to eliminate Zionists (which is to say, most Jews) from progressive politics, or the recent attempts by two billionaires (with a third slated to follow) to escape paying taxes by rocketing into space. 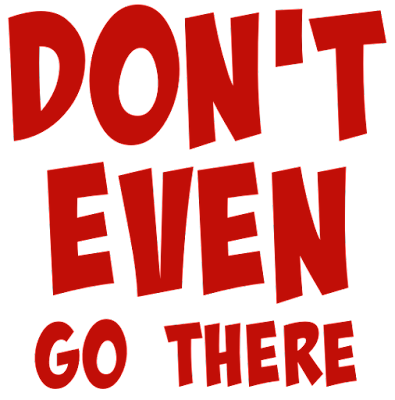 Abq Jew sincerely hopes that you, his loyal readers, will not be disappointed.
Besides, it's almost Shabbat Nachamu. May we be consoled. 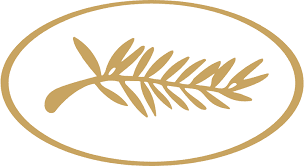 Instead, Abq Jew would like to direct your attention to Where is Anne Frank, a new animated film by Israeli director Ari Folman that made its premiere at the 2021 Cannes Film Festival.
Cnaan Lipshiz wrote about the film last week for JTA; his article was later published on Kveller.

A new animated Anne Frank movie brings her diary to life in modern-day Amsterdam
A disoriented teenage girl lies on Anne Frank’s bed as people swarm the family house. But these people are not Nazis; they’re modern-day tourists. And the girl on the bed isn’t Anne, but Kitty — the imaginary friend to whom she addressed her now world-famous diary. 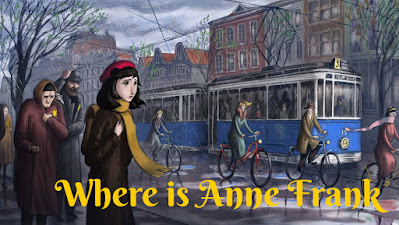 Magically resurrected from the page and transported into modern-day Europe, Kitty is appalled by how society has fetishized her best friend Anne, hawking cheap merchandise and endless inaccurate reinterpretations of her words. Eventually she takes it upon herself to reclaim Anne’s legacy, by any means necessary.
This is the bold reimagining of Anne Frank’s story found in the new animated film “Where is Anne Frank,” which premiered last week at the Cannes Film Festival. The film was made by acclaimed Israeli director Ari Folman ...

Who told the Hollywood Reporter:

I was looking for a new dimension, a new way to tell the story. And I tried to figure out how to bring it to the youngest audience I could. And when you start a movie with a miracle, like with this creation of Kitty, you build the fairy tale. 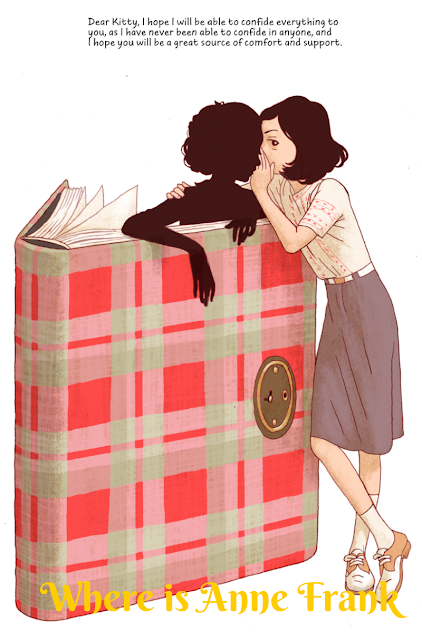 In addition to the film, Folman also collaborated with the Anne Frank Fonds on a graphic novel adaptation of Anne’s diary, illustrated by David Polonsky and published in 2017.

The film and the book will be part of a new educational package that the Fonds will share with hundreds of schools worldwide to which it provides Holocaust-education programs and materials.

As it turns out, Abq Jew discovered that another animated retelling of Anne Frank's Diary - this one directed by Julian V Wolff - was released in Europe in 1999. But not in the United States. Here is the trailer:
Nevertheless, the film (says YouTube) was awarded the Children’s Jury Award at the Chicago International Children’s Festival.
Buddy Elias, then President of Anne Frank Fonds, in 1998 wrote:

The Film has moved me and I want to congratulate you for the high standard and sensibility in producing this film. I am sure it will be successful not only with the young audiences, but also for the elder generations.

I must admit that at first had my doubts whether an animated film could do justice to Anne Frank’s Diary. I was therefore pleasantly surprised upon viewing it that the film doesn’t trivialize the story of Anne Frank and makes for exciting viewing.

This depiction of the growing up of a vivacious young girl in very difficult and extremely threatening surroundings will touch the hearts of young viewers - and will hopefully lead them to be wary of all signs of collective hatred, racism and anti-Semitism.

It is good that with such well-done animated film more young people can be reached than would be the case with the book alone.

The English version of Anne Frank's Diary - the full movie - is available for free viewing on YouTube: