Diligently: As we approach the High Holidays, Abq Jew must confess that he has (well, had) come up short with regard (not regards) to the mitzvah of teaching his children diligently. At least, one of them. And she knows who she is. 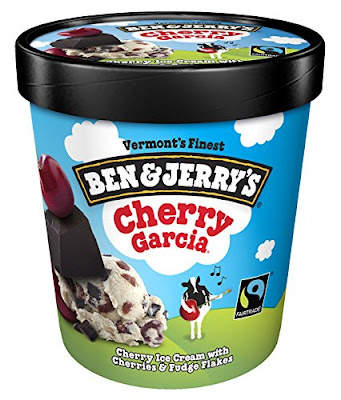 As we Jews have all learned since we were babies, from the very first paragraph of the Shema prayer (Deuteronomy 6:4-9) -

You shall teach God's words diligently to your children,
and shall talk of them when you sit in your house,
when you walk by the way, when you lie down,
and when you rise up. You shall bind them
as a sign on your hand, and they shall be as frontlets
between your eyes. You shall write them
on the doorposts of your house and on your gates.

It's a mitzvah to teach God's words to our children.
At all times, and in all places.

Which brings Abq Jew to the joint topics
of Cherry Garcia and Jerry Garcia. 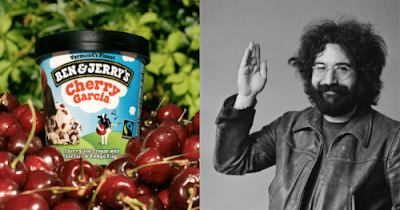 Of the Beatles, and of (lehavdil) Queen, the progeny of which Abq Jew speaks knows the complete oeuvre, largely thanks to Mrs Abq Jew's concerted efforts. But of Jefferson Airplane, the Lovin' Spoonful, the Grateful Dead - and other important musicians?

Not so much. To wit:

Abq Jew recently discovered that said progeny (living in Brooklyn, with a 2020 MPA from Columbia University, looking for additional gainful employment) could not, when directly questioned, rejoin

To whom is Ben & Jerry's
Cherry Garcia ice cream a tribute? 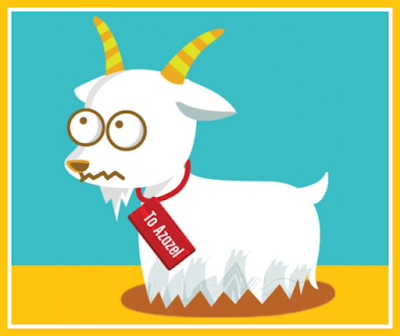 A shanda for the klezmorim!
And a personal embarrassment for Abq Jew.
Fortunately, the Day of Atonement approaches. 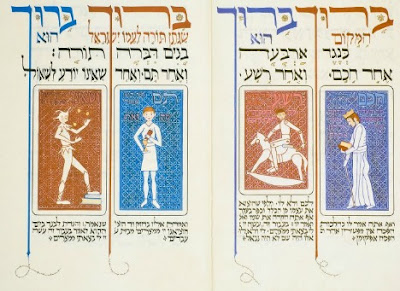 In the meantime: Skipping ahead six months, the Passover Haggadah tells us:

As for the child who does not know how to question,
you must begin for him. Or her.

Our euphorically edible tribute to guitarist Jerry Garcia & Grateful Dead fans everywhere, it’s the first ice cream [introduced in 1987] named for a rock legend and the most famous of our fan-suggested flavors. 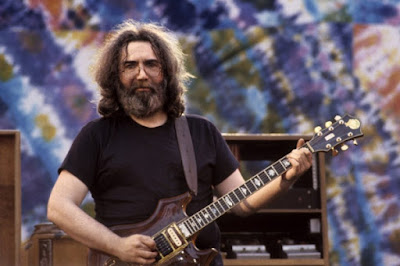 And as for the great Jerry Garcia himself, Wikipedia tells us:

Jerome John Garcia (August 1, 1942 – August 9, 1995) was an American singer-songwriter and guitarist, best known for being a principal songwriter, the lead guitarist and a vocalist with the rock band the Grateful Dead, of which he was a founding member and which came to prominence during the counterculture of the 1960s.

Although he disavowed the role, Garcia was viewed by many as the leader or "spokesman" of the group.

Garcia was also renowned for his musical and technical ability, particularly his ability to play a variety of instruments, and his ability to sustain long improvisations with the Grateful Dead. 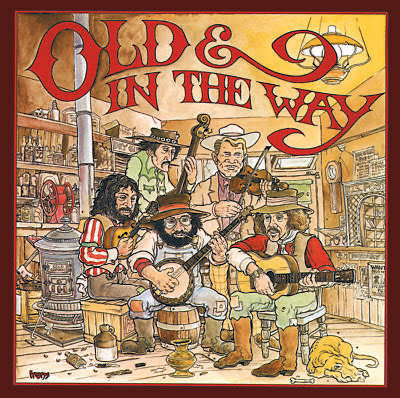 Garcia also founded and participated in a variety of side projects, including Old & In the Way and  the Jerry Garcia / David Grisman acoustic duo. He also released several solo albums, and contributed to a number of albums by other artists over the years as a session musician. 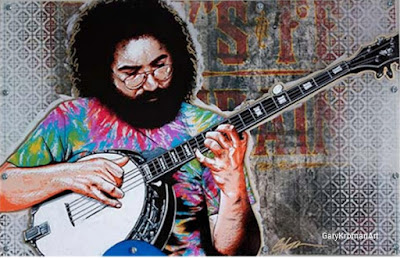 Yes, Jerry Garcia played bluegrass banjo for the group Old & In the Way.

But the session gig for which he is most famous - indeed, renowned - is his pedal steel intro, backup, and outro (yes, there is such a word) for the hit single Teach Your Children by Crosby, Stills, Nash & Young from their album Déjà Vu, released in 1970.

About the song, Wikipedia tells us:

"Teach Your Children" is a song by Graham Nash. Although it was written when Nash was a member of the Hollies, it was never recorded by that group in a studio, although a 1983 live recording does exist.

Nash, who is also a photographer and collector of photographs, has stated in an interview that the immediate inspiration for the song came from a famous photograph by Diane Arbus, Child with Toy Hand Grenade in Central Park.

The image, which depicts a child with an angry expression holding the toy weapon, prompted Nash to reflect on the societal implications of messages given to children about war and other issues.

The recording features Jerry Garcia on pedal steel guitar. Garcia taught himself how to play the instrument during his tenure with the New Riders of the Purple Sage.

He told Lon Goddard of the British music newspaper Record Mirror in an interview that he recorded a series of pieces on the steel guitar and spliced them together in the studio to create the backing and solo.

Garcia had made an arrangement that in return for his playing steel guitar on "Teach Your Children," CSNY would help members of the Grateful Dead improve their vocal harmony for their upcoming albums, Workingman's Dead and American Beauty.

And then there's The Jewish Question. 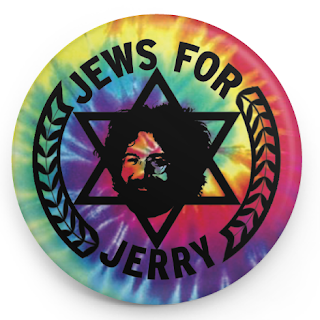 First of all: Jerry Garcia, of blessed memory, who was raised Roman Catholic, was not, in all likelihood, a Member Of The Tribe. However: The possibility does exist that he is a descendant of conversos who were forced to flee Spain in 1492.

Seth Rogovy, in The Secret Jewish History of The Grateful Dead, his June 2015 article for The Forward, has more to say on the subject.

For a group with a significant Jewish following, there was never much on the surface that was Jewish about The Grateful Dead.

Over the course of the band’s 30-year existence from 1965 to 1995, at least a dozen musicians held positions in the band, but only one member, drummer/percussionist [Michael Steven] Hart[man], was Jewish.

Born ... in Brooklyn, and raised in the heavily Jewish Five Towns area of Long Island, Hart is best known for bringing non-Western rhythms and time signatures to the band from Asia, Africa and Latin America, but these never included any Jewish nuances.

Still, Jews were, and to this day remain, a visible presence among the fanatical followers of the Dead, who are known as Deadheads.

In the tent villages that popped up around arenas and stadiums wherever the band was playing, there was often a contingent of “Jews for Jerry” integrating their own version of Jewish practice with the rituals of Deadheadism, including wandering around, following their Moses-like leaders to an unknown destination, often in search of a “miracle” in the form of a concert ticket or manna from heaven — a decent meal.

Today, Jews for Jerry lives on as a Facebook group .... 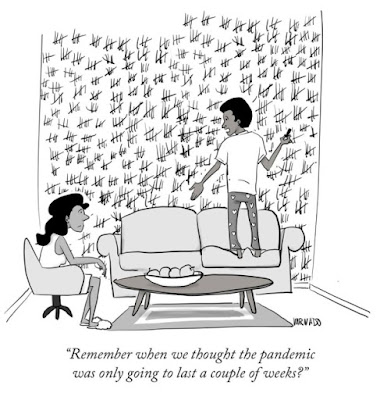