A Maker of Souls: It was with extreme sadness that Mr & Mrs Abq Jew yesterday learned of the passing - on Wednesday January 27 -  of Rabbi Stephen C Lerner, a victim of the Covid-19 pandemic through which we all now suffer. 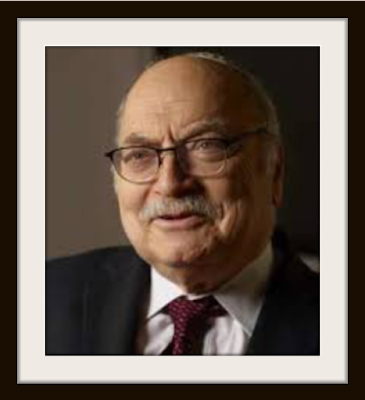 It was Rabbi Lerner who performed Mr & Mrs Abq Jew's wedding ceremony at Tifereth Israel, known as Town & Village (T&V) Synagogue, on 14th Street in Manhattan. It will be 45 years ago (אי״ה) next week. 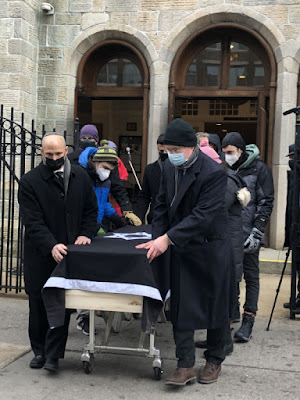 We have laid to rest Avi, Mori V'Rabi - my father, my teacher, my Rabbi, Stephen C. Lerner this afternoon. Thank you to all those who helped our family in our time of grief.

As he wanted, we carried him out of his old synagogue Town & Village, on 14th Street while singing Am Yisrael Hai; he so loved the Jewish people and our history.

While my father is no longer among the living, his memory lives on in his amazing wife, my mother, his children, and his grandchildren, and the over 1800 people he converted into Judaism.

May his soul be bound up in the bond of eternal life. Avi, Mori, atah kvar haseir li kol kakh - I already miss you so much... 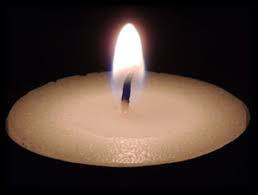 A true son of the Bronx, Stephen C. Lerner grew up in the Grand Concourse, a child of immigrants who came from Ukraine after WWI.

A Spaldeen ballpayer, he graduated from PS70 and Bronx Science, where he discovered fine foreign films at the Ascot Theater. Thrived at Columbia College, studied history, made lifelong friends as Editorials Editor of Columbia Spectator, elected to Phi Beta Kappa and a prestigious secret society.

Realizing his deep love for Judaism and the Jewish people, he applied to Rabbinical School at Jewish Theological Seminary (JTS), and was accepted with the support and encouragement of Rabbi Abraham Joshua Heschel, whom he had met in Iowa.

After 1967 ordination, became a strong, dynamic and creative leader, bucking significant synagogue opposition to achieve progressive Jewish goals. At Temple Israel of Riverhead, increased the hours of Hebrew school and brought the synagogue into the United Synagogue.

Served at Town & Village Synagogue in Manhattan for eight significant years, where he spoke out against the behavior of the president during the Vietnam War and Watergate scandal and led a draft counseling service, possibly the only one based in a synagogue in the US.

Despite reluctance of Conservative synagogues in mid-70s to grant women greater ritual role and strong opposition on his own board, he pushed through a program of rights for women in the synagogue there and in his next pulpit, the Jewish Community of West Hempstead. Received great acclaim for these efforts.

Was active in the Rabbinical Assembly (RA) of the Conservative Movement, serving as the editor of the movement's journal, Conservative Judaism, which was published by the RA and JTS. He continued to utilize his journalistic skills as the author of trailblazing articles in books and journals, as well as in The New York Times on his baseball hero, Johnny Mize, some of which were republished and even translated into Hebrew.

Rabbi Lerner served for many years as rabbi of Temple Emanuel of Ridgefield Park, later Kanfei Shahar, and found his greatest calling in bringing Jews to Judaism, as the founder of the Center for Conversion to Judaism.

With his wife Anne, a professor at JTS, welcomed students into their home and modeled the beauty of Jewish life for his students with his wit, storytelling, and gastronomic gusto.

Devoted father and grandfather, was deeply proud of his children who followed in his and Anne's footsteps as Jewish educators and leaders. He adored his grandchildren.

Rabbi Lerner, who was 80, was predeceased by his parents Abraham and Tauby Lerner and his in-laws Joseph and Lillian Lapidus and is survived by his beloved wife, Dr. Anne Lapidus Lerner, brother Irwin (Doris) Lerner, children Rabbi David Lerner (Sharon Levin), Rahel Lerner (Adam Gregerman), grandchildren Talya, Ari, and Matan Lerner and Aviva and Ezra Gregerman, as well as many nieces, nephews, friends, and the legacy of those he brought into the Jewish people.

But even that is not the whole story.

Abram took his wife Sarai and his brother’s son Lot, and all the wealth that they had amassed, and the persons that they had acquired in Haran; and they set out for the land of Canaan.

אשר עשו בחרן [THE SOULS] THAT THEY HAD GOTTEN (literally, made) IN HARAN — The souls which he had brought beneath the sheltering wings of the Shechinah. Abraham converted the men and Sarah converted the women and Scripture accounts it unto them as if they had made them (Genesis Rabbah 39:14). 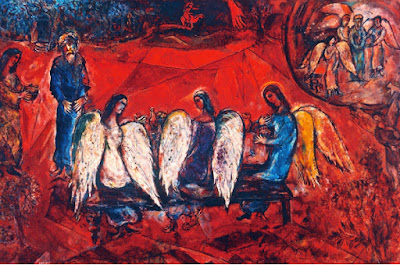 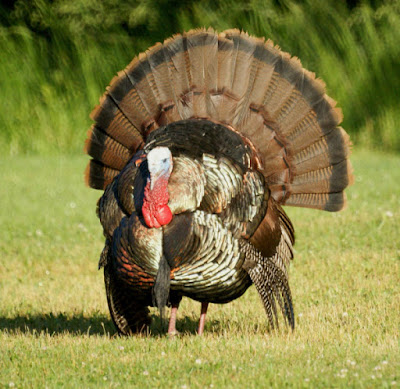 And then there was that turkey thing.

About which Abq Jew blogged in November 2012 (see Happy Thanksgiving, Hold The Turkey). And which Abq Jew strongly encourages you, his loyal readers, to reread.