Purim Is Here! Yes! It be time for Purim! At last! Victory over our enemies! Chief among whom is, of course

Our imminent, immanent, impending victory - now only in its earliest stages, for the lucky ones - comes with a terrible price. 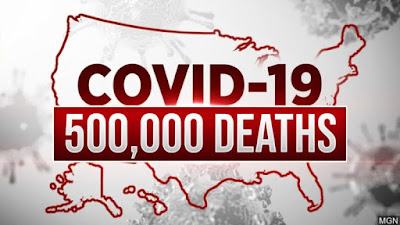 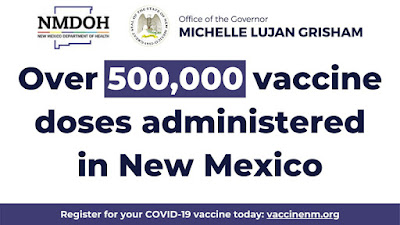 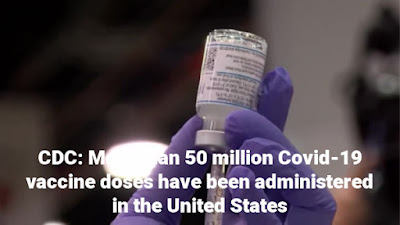 Yes, Mr & Mrs Abq Jew are both the immensely happy and incredibly fortunate recipients of both Pfizer 1 and Pfizer 2. You may ask:

How did we get so lucky?

Here is how: Presbyterian Healthcare Services made a mistake. For about a-day-and-a-half in January, Presbyterian's website allowed non-patients and non-employees to register for Covid vaccinations. How did we find out? 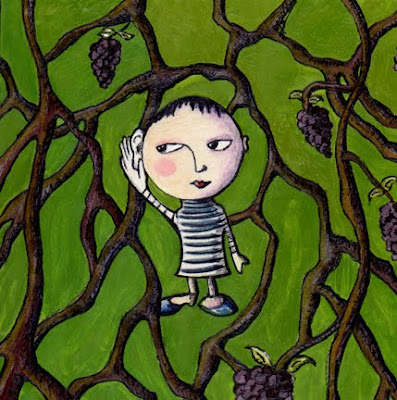 Heard it through the zoomvine.

Mr & Mrs Abq Jew found the Presbyterian website, answered all the questions truthfully, and were immediately signed up. We then spread the word as best we could, never realizing that our good fortune was due to Presbyterian's error. 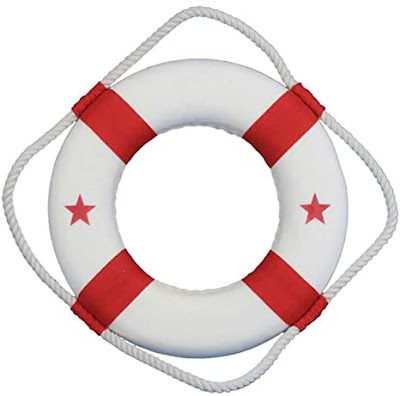 Still, by the time many others found out - if they ever did - Presbyterian had fixed their website and allowed no new sign-ups to the community at large.

But - to their immense credit - Presbyterian chose to honor the vaccination appointments that had been made by those who would otherwise - without Presbyterian's mistake - have been unable to do so.

What does this have to do with The Jews?

Plenty, as it turns out. 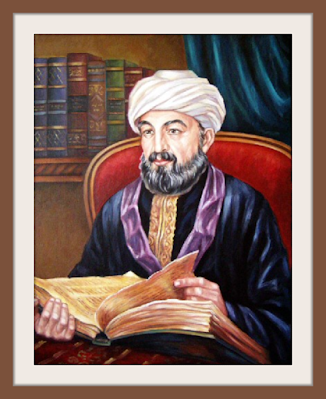 Jews have been involved with medicine for centuries. The Rambam (pictured above), renowned Rabbi and Philosopher, had a side gig as Dr Moshe ben Maimon, physician to Saladin. Yes, that Saladin.
And then there's Dr Jonas Salk (pictured below), who Abq Jew's family always treated as ... let's just say, A Very Great Man. 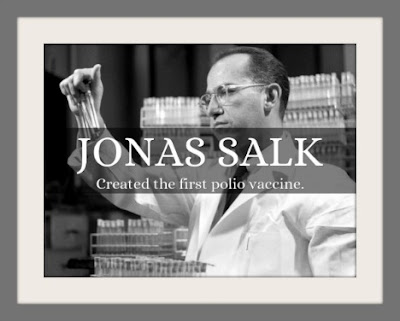 Which is not to mention ... actually, to proudly mention ... Abq Jew's beloved daughter-in-law and her parents (and most of her family), including Abq Jew's mechuten and mechuteneste. 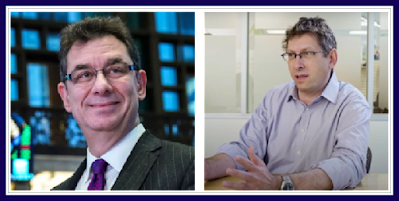 And then there's these two very admirable Jews.
Who knows but that they were made for such a time as this.
On the right is Moderna’s Chief Medical Officer, Tal Zaks.

Zaks is an Israeli with degrees from Ben-Gurion University. He told the Axios news that he kept in mind his mother, a woman in her 80s now living in the Israeli city of Ra’anana.

I want these data out as soon as I humanely can possibly get them. We have been working days, nights, 24/7 . . . I don’t think this was humanely possible to do any sooner.

Pfizer’s CEO tells his parents’ Holocaust story
The modern miracle of the Pfizer vaccine has an equally remarkable backstory.
Dr. Albert Bourla, the CEO of Pfizer who shepherded the vaccine’s development, spoke about the “fantastic luck” of his family history on Thursday. It’s a tale of defying the odds and one whose lessons he keeps with him.
In a Zoom discussion for the Museum of Jewish Heritage, Bourla, the son of Sephardic Holocaust survivors from Thessaloniki, Greece, told Radiolab’s Robert Krulwich how his father, Mois, and uncle Into witnessed their family’s deportation from the ghetto to Auschwitz.

The brothers survived the war in Athens with forged papers — courtesy of sympathetic Catholics influenced by Athens’ archbishop — and a job at a Red Cross warehouse.
No less incredible is the journey of Bourla’s mother, Sara.

The daughter of a prosperous family in the silk trade, she was taken in as a teenager by her older sister. who converted to marry a Christian government officer, Kostas Dimadis. Sara lived in hiding but was spotted during her occasional walks through town and betrayed by a neighbor.

She was transferred to a prison, where a bribe from her brother-in-law to the head Nazi in Thessaloniki, Max Merten, saved her life.
Her sister still checked the prison everyday at noon, when a truck came to transport prisoners to their death. Her caution was warranted; one day, Sara was put on the truck. Dimadis called Merten in a fury for breaking his word.

As Sara was lined up against the wall before a firing squad, a BMW motorcycle carrying two soldiers with a paper of reprieve spared Sara and another woman.

As the truck was leaving the place, they heard the sound of the machine guns. Everybody else was dying and they were sitting there just three minutes ago. 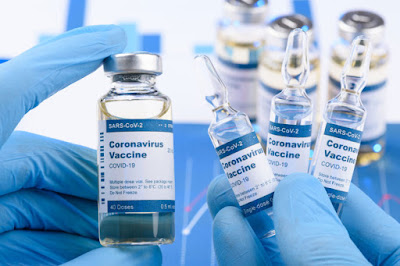 A Prayer for Receiving the Covid Vaccine
Rabbi Naomi Levy        Spiritual Leader, Nashuva
I have been praying for this day and now it is here!
With great excitement, a touch of trepidation
And with deep gratitude
I give thanks
To all the scientists who toiled day and night
So that I might receive this tiny vaccination
That will protect me and all souls around this world.
With the pandemic still raging
I am blessed to do my part to defeat it.
Let this be the beginning of a new day,
A new time of hope, of joy, of freedom
And most of all, of health.
I thank You, God, for blessing me with life
For sustaining my life
And for enabling me to reach this awe-filled moment.
Amen