May They Be Happy: Back in November, we were all prepared to sing about it. Now, on the cusp of the 2017th year of the Common Era, many of us are no longer sure.
Abq Jew wrote those words exactly
four unbelievably strange years ago. 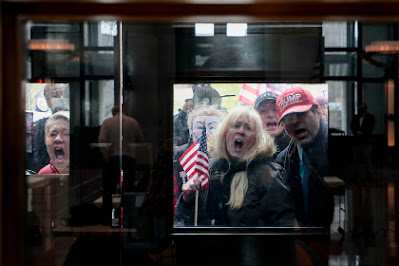 A lot has happened since then.
So let's do a little updating and have another go at it.
Back in November, we were all prepared to sing about it. Now, on the cusp of the 2021st year of the Common Era, many of us are still not sure. 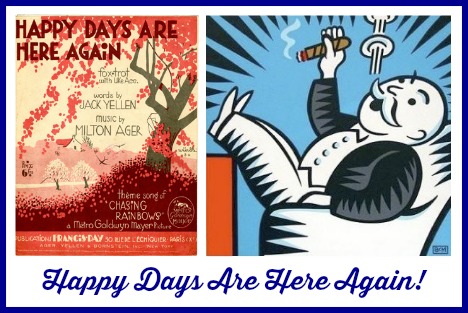 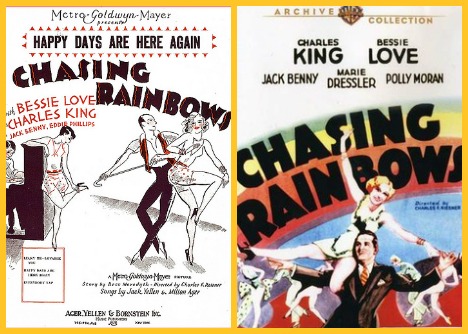 Happy Days Are Here Again is a song copyrighted in 1929 by Milton Ager (music) and Jack Yellen (lyrics) ....

The song was recorded by Leo Reisman and His Orchestra, with Lou Levin, vocal (November 1929), and was featured in the 1930 film Chasing Rainbows.

The song concluded the picture, in what film historian Edwin Bradley described as a "pull-out-all-the-stops Technicolor finale, against a Great War Armistice show-within-a-show backdrop."

This early example of 2-strip Technicolor footage was, along with another Technicolor sequence, later cut from the 1931 re-edited release of the otherwise black-and-white film, and is believed to have been lost in the 1967 MGM Vault 7 fire. 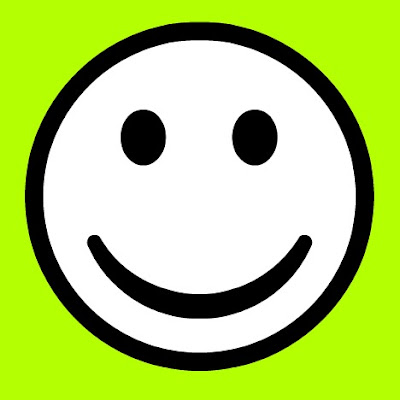 For those who look happily toward the New Year, here are Ben Selvin and the Crooners. 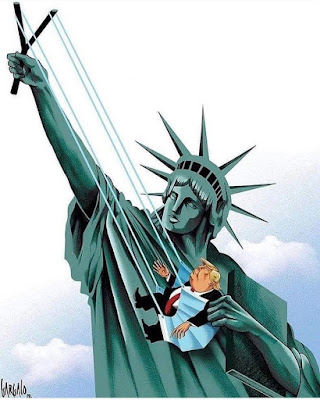 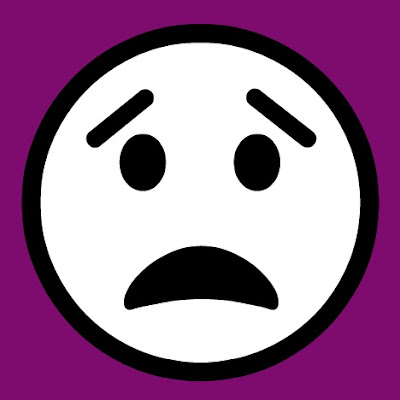 For those who look toward 2021 with anxiety and fear ... here is Barbra, performing in August 2016. Remember those days? How hopeful we were; the dreams we had! 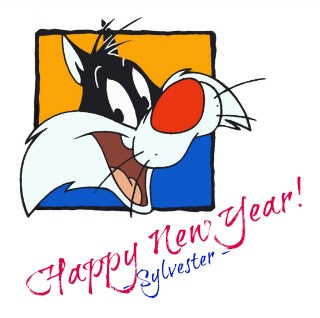 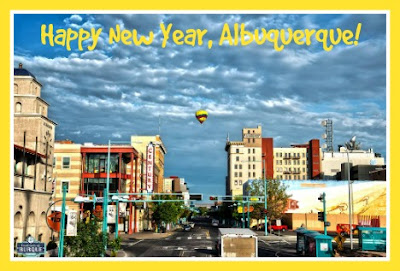 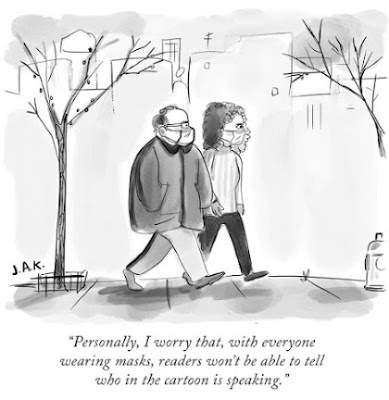