A Land Full of Power and Glory

Beauty That Words Cannot Recall: This has been one of the longest weeks in the history of the United States. 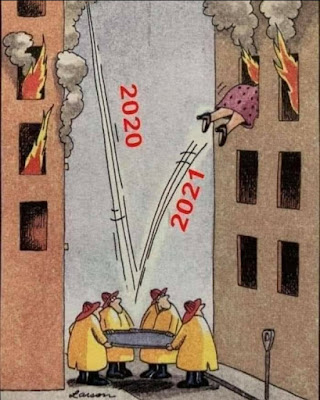 But Abq Jew had been pretty sure that the week after the August 24, 1814 burning of the US Capitol by British troops during the War of 1812 had ended - well, a long, long time ago. 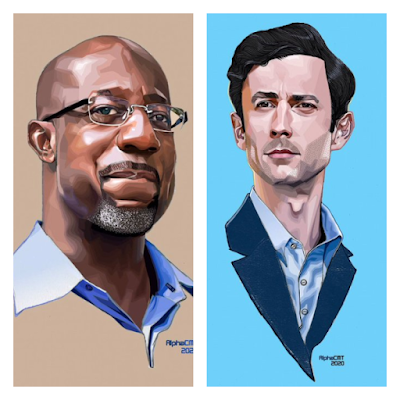 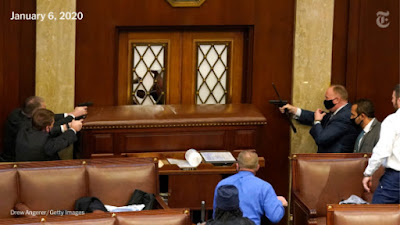 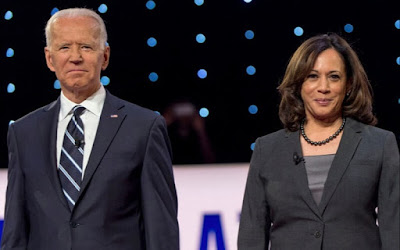 the shame, the danger, and the ugliness of this week's attack on the US Capitol - fomented by the 45th President of the United States, and encouraged by some Senators and Members of Congress - will be with us for a long, long time.

On the 109th anniversary of New Mexico statehood, when our Governor Michelle Lujan Grisham wrote on social media: 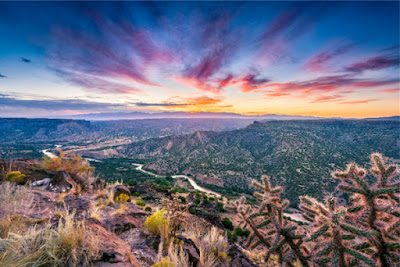 Today our beautiful New Mexico celebrates its anniversary of statehood, marking 109 years of being the best state in the nation. Happy birthday New Mexico! #NewMexicoTrue

She was also forced to write:

I am sickened by what is occurring at the U.S. Capitol. It is nothing less than domestic terrorism, enacted in an effort to overturn a free and fair election.

The president has stoked this anti-democracy sentiment. He is responsible. He has always been responsible. The president must immediately join leaders across the political spectrum in calling for an end to the chaos he has caused. 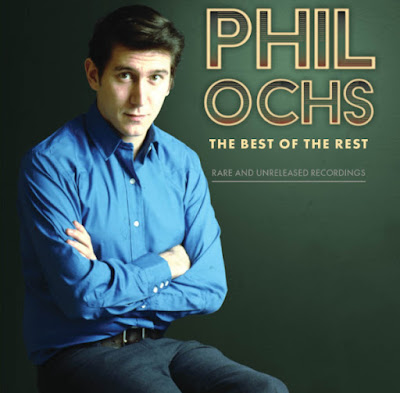 Here is a song - written, performed, and recorded by Phil Ochs - that helps Abq Jew deal with the many - too many - bad moments in the history of our great American experiment.
For those who may not recall - Paul Zollo of American Songwriter wrote some 8 months ago -

“As much as has been written about the sixties,” said Steve Earle, “it’s arguable that no one experienced that defining moment in American history more personally than Phil Ochs.”
One of the most highly-regarded, brilliant and influential songwriters of our time, Phil Ochs might not be remembered by the mass public as well as other songwriters from recent history. But among songwriters, students of songwriting, authors, artists and activists, Ochs is considered one of the greatest to ever write socially-conscious songs, often leading more than following Dylan and the rest, who received more mass acclaim.
As the actor and folksinger Tim Robbins said, the reverence felt for Ochs by so many persists because he was not only a great singer and song craftsman, but because he was a truth-teller.
“Phil Ochs told the truth before it was ready to be accepted,” said Robbins, “and before it was politically expedient. He was the kind of truth-teller that made liberal allies nervous because his truth demanded an accountability to their own compromise.”

Here is a land full of power and glory
Beauty that words cannot recall.