High Muddy Waters: As we approach the Seventh Day of Passover, we Jews remember the bravery of Nachshon ben Aminadav.


While everyone who has seen The Ten Commandments knows that Moses and his staff (including The Holy One, Blessed Be He) parted the waters of the Red Sea - we Jews also remember Nachshon, who was the first to step in when the Egyptians were chasing us.

And Nachshon didn't just stick a toe in. He continued walking until the water was up to his neck. Then and only then did the Red Sea part, allowing us Children of Israel to cross on dry land.

Mendy Kaminker of Chabad.org tells us:


Nachshon’s name has become synonymous with courage and the will to do the right thing, even when it’s not popular.

“I have sunk in muddy depths, and there is no place to stand; I have come into the deep water, and the current has swept me away . . . Let not the current of water sweep me away, nor the deep swallow me, and let the well not close its mouth over me."

A Song for the Seventh Day of Passover 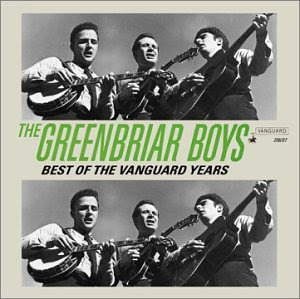 Which of course (of course!) brings us to this blog post's musical selection! Appropriately titled Up to My Neck in High Muddy Water. Original version by - The Greenbriar Boys! With John Herald, Frank Wakefield, and - Bob Yellin.


For those of us keeping score, Wikipedia tells us:


In 1959, guitarist/vocalist John Herald formed The Greenbriar Boys, along with Bob Yellin (banjo) and Eric Weissberg (fiddle, mandolin, banjo). Weissberg was soon replaced by Paul Prestopino, who, in turn was later replaced by Ralph Rinzler (mandolin) to form their most successful combination.

The 1966 album [Better Late Than Never!] included the original recorded version of [Monkee] Mike Nesmith's "Different Drum", which was made into a hit song the following year by [Linda Ronstadt and] The Stone Poneys.

This album was also the source for a subsequent Stone Poneys single, "Up To My Neck In High Muddy Water," with author credit to [mandolinist/vocalist Frank] Wakefield [who replaced Ralph Rinzler], Herald, and Yellin. 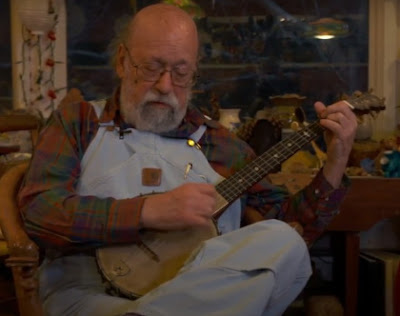 Abq Jew must point out (he must! he must!) that the aforementioned multi-instrumentalist Paul Prestopino has more musical yichus (Chad Mitchell Trio, PP&M) and far better chops than just about anybody still out there.

And yet, Paul Prestopino (currently a founding member of the Magnolia Street String Band, et al) has no Wikipedia page! Someday, Abq Jew hopes, this omission will be corrected! 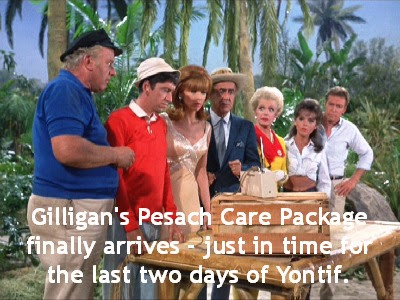 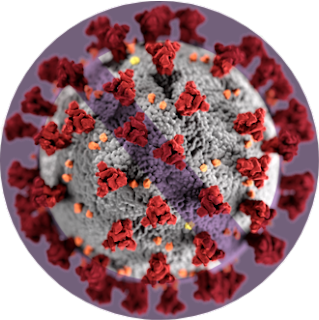 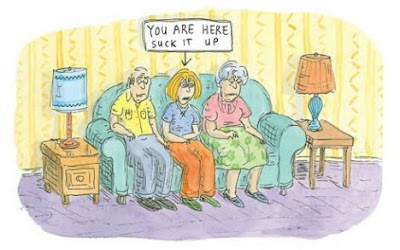