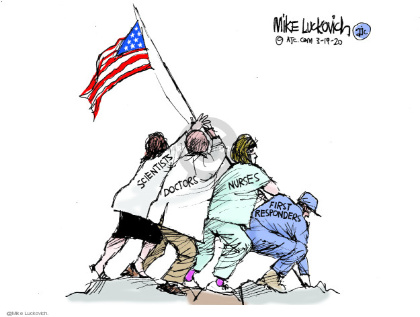 This "cartoon" by Mike Luckovich tells the whole story. This is where we are, and these are the people we are depending upon.

And yes, they are people. People with homes and families - all of whom are now at risk in a way that they were not before this coronavirus pandemic. 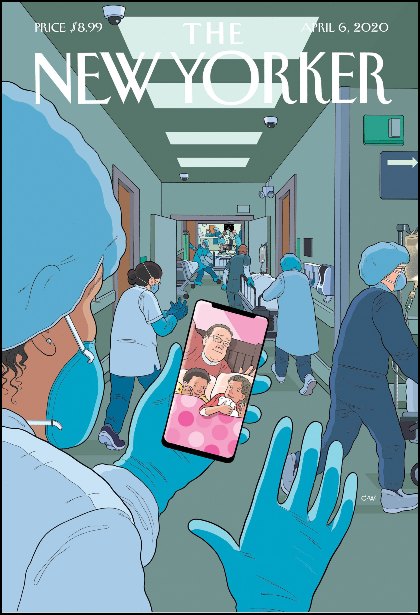 This year's Health Issue (April 6, 2020) of The New Yorker arrives in the midst of the covid-19 pandemic. The magazine’s cover, "Bedtime," is by Chris Ware, who wrote to The New Yorker about how he conceived the image.


As a procrastination tactic, I sometimes ask my fifteen-year-old daughter what the comic strip or drawing I’m working on should be about—not only because it gets me away from my drawing table but because, like most kids of her generation, she pays attention to the world. So, while sketching the cover of this Health Issue, I asked her.

'Make sure it’s about how most doctors have children and families of their own,' she said.

Good idea. And a personal one: one of her friend’s parents are both doctors; that friend, now distilled into a rectangular puddle of light on my daughter’s nightstand, reported that her mom had temporarily stopped going to work, pending the results of a covid-19 test.

The last real job I had was delivering blood to hospitals, in the early nineteen-nineties. A beeping pager would drag me out of bed to groggily pilot a white Ford Escort to local emergency rooms, where I got to know the tired but determined lab techs and nurses.

While they signed the requisite paperwork, we’d small-talk about what recent movies they might’ve seen, or they’d tell me about their families. Then I’d drive home, embarrassed by my thin ambition to be an artist but grateful that at least I could go back to sleep.

While some of us fret about what Netflix shows to watch, an unnerving onslaught of articles, essays, and interviews with physicians describe the front they face in the coming weeks.

Hospitals are almost sure to be overwhelmed by patients. Well-meaning folks are sewing homemade masks to make up for the lack of protective equipment.

Doctors are sequestering themselves from their homes to avoid infecting their families. These seem like details in a bad movie script.

What sort of nightmare are we waking up to? 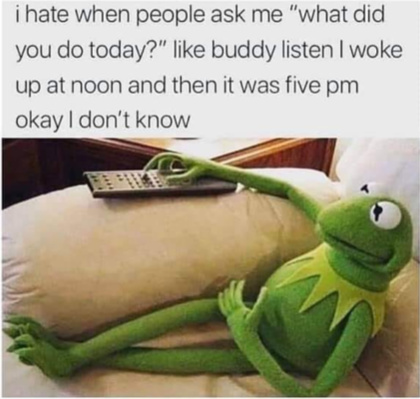 Thankfully, neither Abq Jew nor The Washington Post's Alexandra Petri is an epidemiologist, but . . . Ms Petri writes -


Let me start by saying: I am not an epidemiologist. I do not know anything about diseases. Am I a doctor? Is an online certificate from the Universal Life Church a medical degree? 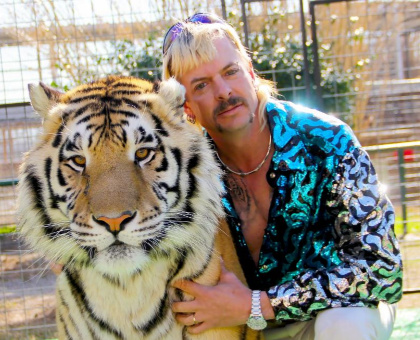 Does owning a tiger make you a doctor, automatically? 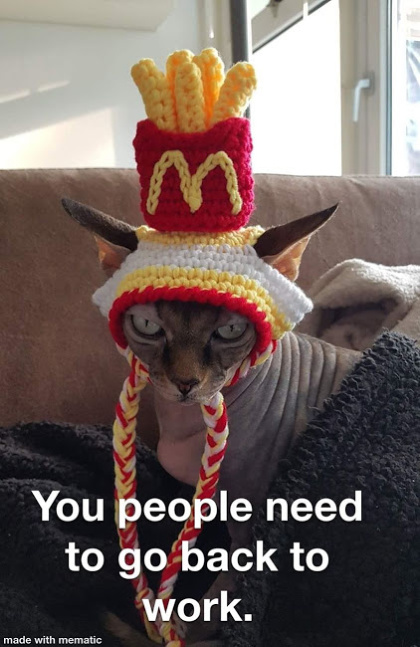 But not yet! Right now - 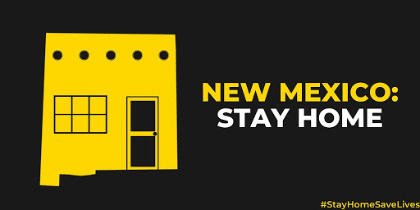