A Fast Day for the New Year

A Mystery Explained: Yes, tomorrow (Tuesday January 7) many of us Jews observe the Fast of the Tenth of Tevet - one of our minor fasts, observed (only) from daybreak to nightfall. 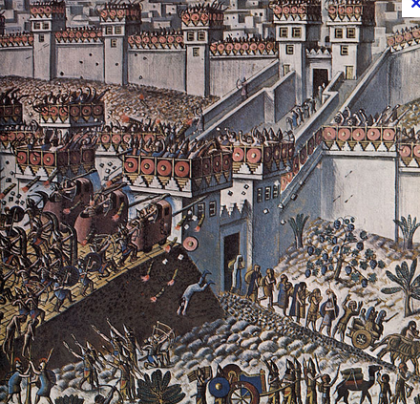 We fast in order to mourn the siege of Jerusalem in 588 BCE by Nebuchadnezzar II of Babylonia - which culminated in the destruction of Solomon's Temple (the First Temple) and the conquest of the Kingdom of Judah.

The fast has no relationship to Hanukkah, but it always falls the week right after. Wikipedia also informs us that the fast - per its selichot liturgy - also commemorates other calamities that occurred throughout Jewish history on the tenth of Tevet and the two days preceding it:


On the eighth of Tevet one year during the 3rd century BCE ... Ptolemy, King of Egypt, ordered the translation of the Hebrew Bible into Greek, a work which later became known as the Septuagint. Seventy two sages were placed in solitary confinement and ordered to translate the Torah into Greek.

Each sage emerged with the exact same translation.

Abq Jew wishes to point out that, traditionally -


Judaism sees this event as a tragedy, as it reflected a deprivation and debasement of the divine nature of the Torah, and a subversion of its spiritual and literary qualities.

And on the ninth of Tevet, the Shulchan Aruch tells us -


Something happened - we don't know what.
But we presume it was something bad.

Did Ezra the Scribe, the great leader who brought some of us Jews back to the Holy Land from the Babylonian exile and who ushered in the era of the Second Temple, die on this day? Perhaps. Nechemiah, too? Maybe.

But our Rabbis - and we - really don't know why the ninth is tragic. It just is. 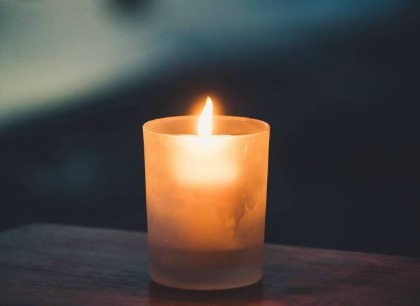 In Israel, the Tenth of Tevet is observed as a "general kaddish day" - a day to allow the relatives of victims of the Holocaust whose yahrtzeits are unknown to observe the traditional yahrtzeit practices for the deceased.

There are too many of them.

There are also too many Holocaust victims whose final resting places are unknown. Especially those who were murdered in the Ukraine by the Einsatzgruppen, in what has come to be called the Holocaust by Bullets.

In 2007, Elaine Sciolino wrote in The New York Times:

His subjects were mostly children and teenagers at the time, terrified witnesses to mass slaughter. Some were forced to work at the bottom rung of the Nazi killing machine — as diggers of mass graves, cooks who fed Nazi soldiers and seamstresses who mended clothes stripped from the Jews before execution.

They live today in rural poverty, many without running water or heat, nearing the end of their lives. So Patrick Desbois has been quietly seeking them out, roaming the back roads and forgotten fields of Ukraine, hearing their stories and searching for the unmarked common graves. He knows that they are an unparalleled source to document the murder of the 1.5 million Jews of Ukraine, shot dead and buried throughout the country.

He is neither a historian nor an archaeologist, but a French Roman Catholic priest. And his most powerful tools are his matter-of-fact style — and his clerical collar.

The Nazis killed nearly 1.5 million Jews in Ukraine after their invasion of the Soviet Union in June 1941. But with few exceptions, most notably the 1941 slaughter of nearly 34,000 Jews in the Babi Yar ravine in Kiev, much of that history has gone untold.

Knocking on doors, unannounced, Father Desbois, 52, seeks to unlock the memories of Ukrainian villagers the way he might take confessions one by one in church. 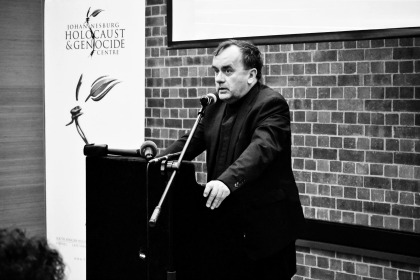 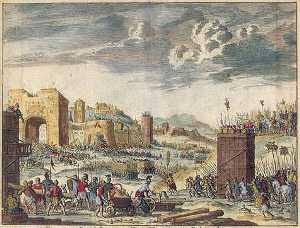 One final note: Due to the mysteries of the Hebrew Calendar (see Easter on Purim and Nineteen and Twenty-Eight), the current Common Era year (2020) will provide not one, but two opportunities to fast on the Tenth of Tevet.

The next Fast of the Tenth of Tevet will fall on