From Outer Space and Elsewhere: Well. That other holiday fell in the middle (i.e., Wednesday) of the week. Who thought that would be a good idea? And two weeks in a row?

For us Jews, Shabbat is approaching - and it's still Chanukah! In fact, this very Shabbat we will have the rare treat (and fulfill the extra mitzvot) of reading from ... not one; not two; but three (3) Sifrei Torah -


One for the regular weekly portion (Miketz); one for Rosh Hodesh (Tevet); and one for the holiday (Hanukkah)!


DO, OR DO NOT -- THERE IS NO TRY.
Little known fact: though Baby Yoda's cousin delivered this sage advice
to Luke Skywalker, he took his inspiration from the Maccabees.
Like the Jedi years later, against all odds (never tell us the odds!)
they fought off a great empire who sought their destruction. 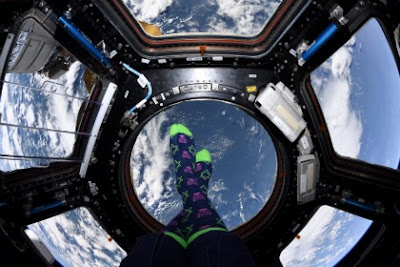 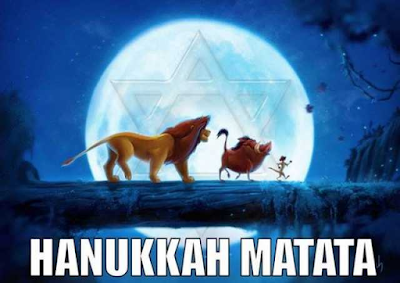 The Hanukkah Story for Kids
Maccabees, Miracles, and Dreidels 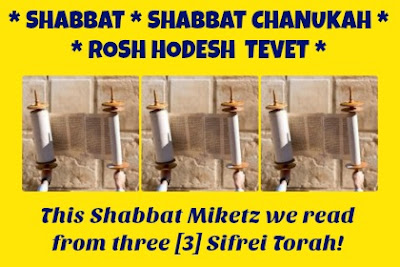 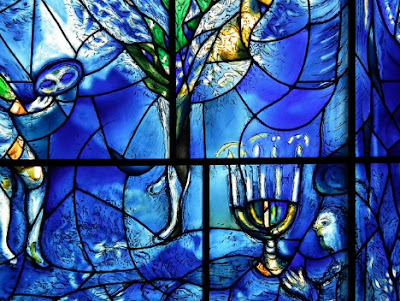 The Hanukkah Dance
Nefesh Mountain
A pairing of songs written by the great Woody Guthrie.
Woody moved to Coney Island in 1942 and spent much of his time
learning from and collaborating with his Jewish mother in law
and Yiddish poet Aliza Greenblatt.

Is this just fantasy? No, it's a Chanukah tribute to one of the greatest and most epic songs of all time. Ready, Freddie? Kindle the lights, remember the Maccabees, and rock on. CHAG SAMEACH! 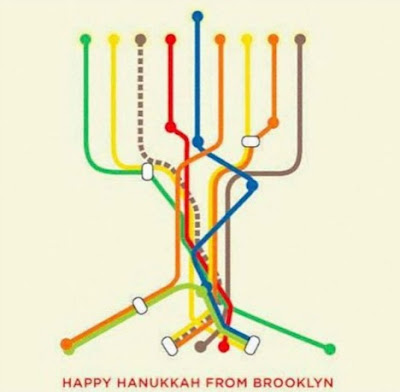