El Paso: 'Do Something!'

Jupiter; now Saturn: Have you been watching The Planets on PBS? It's a new, fascinating series that explores and explains everything you always wanted to know (or not) about our solar system.


How, Abq Jew hears you ask, could there possibly be a connection between Saturn (particularly) and El Paso? Space.com's Sarah Lewin wrote (in 2016):

Without Jupiter and Saturn orbiting out past Earth, life may not have been able to gain a foothold on our planet, new simulations suggest.

Thus - Jupiter and Saturn protect Earth from asteroids, comets, meteors, etc that could have destroyed life (or could in the future destroy) life on Earth.


Everyone sort of remembers that Jupiter protects us.
But we forget that Saturn protects us, too. 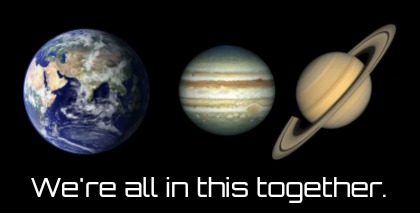 Here in America, we Jews are (to a great extent, but imperfectly) protected from white supremacist antisemitism.

First of all, by the African-American community, at whom most American sinat chinam (unwarranted hatred) is directed. You know -

And also by the Mexican-American / Latino community. We forget that hatred of them protects us Jews, too. But we were reminded this week.


‘It Feels Like Being Hunted’: Latinos Across U.S. in Fear After El Paso Massacre

After 22 people were shot to death at a Walmart in El Paso over the weekend, a Florida retiree found herself imagining how her grandchildren could be killed. A daughter of Ecuadorean immigrants cried alone in her car. A Texas lawyer bought a gun to defend his family.

For a number of Latinos across the United States, the shooting attack in El Paso felt like a turning point, calling into question everything they thought they knew about their place in American society.

Whether they are liberal or conservative, speakers of English or Spanish, recent immigrants or descendants of pioneers who put down stakes in the Southwest 400 years ago, many Latinos in interviews this week said they felt deeply shaken at the idea that radicalized white nationalism seemed to have placed them — at least for one bloody weekend — in its cross hairs.

“At least for Latinos, in some way, it’s the death of the American dream,” Dario Aguirre, 64, a Mexican-American lawyer in Denver and a registered Republican, said about the impact of the killings on him and those around him.

Mr. Aguirre moved to San Diego from Tijuana when he was 5, and was raised by his grandmother in poor Mexican neighborhoods. He enlisted in the Air Force, and later became an immigration lawyer — a classic American success story.


And many clients have told Mr Aguirre:

“It’s quite a transition from being invisible to being visible in a lethal way. It’s something new to my community. We are used to the basic darkness of racism, not this.” 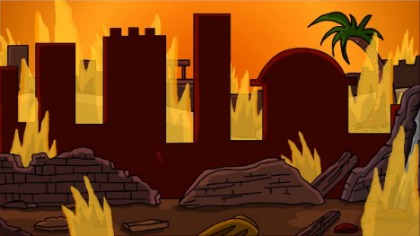 These are the Nine Days - the first days of the Hebrew month of Menachem Av. This coming Shabbat we will note, and beginning on Motzei Shabbat will observe, the Fast of Tisha b'Av.

These Nine Days have been especially hard in America. In Gilroy. In Dayton. And, alas, in plenty of other American cities. But especially in El Paso. 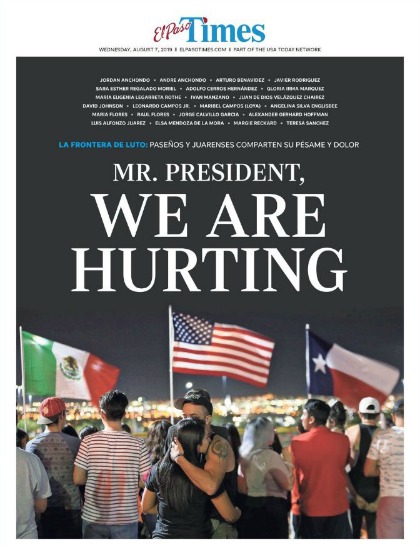 On Tisha b'Av we Jews traditionally remember our Holy Temples that were lost - and, at least in our hopes, begin to rebuild. 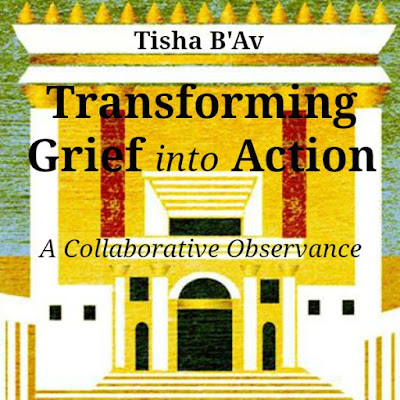 On Sunday, August 11, we - a coalition of New Mexican Jewish organizations and individuals - invite you to gather in Albuquerque and observe Tisha B'Av, the Jewish fast day of communal mourning.

This day is traditionally a remembrance of the destruction of the First and Second Temples in Jerusalem in 586 B.C.E. and 70 C.E. Tisha B'Av is also a day Jews mark and mourn brokenness, loss, and shattered ideals.

We feel compelled to reflect on the contemporary tragedies and atrocities committed right here in the U.S.

We must turn our attention to the disaster and brokenness of this nation that hunts down, detains and deports immigrants, separates families, cages children and turns away asylum seekers.

Together we will explore our communal culpability in this tragedy and ask honestly: where do WE stand in the face of this cruelty and violence? Join us to study, read, sing, bear witness, and build our collective New Mexican Jewish voice to take action.

Organized Nationally by T’ruah, Bend the Arc, National Council for Jewish Women, the RAC, J Street, HIAS, and Torah Trumps Hate in response to a call for action by United We Dream, the largest immigrant youth-led network in the country.