New York, That Is: Yes, Abq Jew is on the road (sorta) again! He is now sitting in the Kitchen of an Airbnb with the Daughters Who Are Grand (and the Kids Who Are Splendid) in a Hamlet that is located partly in One Town and partly in Another Town. New York. Very close to The Other Duke City. 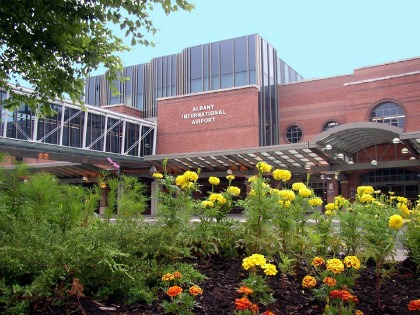 And the best part?

No, not really. The best part is Being With Family. And taking them to all the Albany Must-See Attractions. Betcha didn't even know there were some!

Anyway, the word on the street (the lane, actually) is that seven and five appear to be important numbers right around now. So here's a song about them.


And as long as we're talking about numbers - didn't Jacob have twelve sons? Here's a song about them!

Before returning to fun and games and relaxation, Abq Jew offers you, his loyal readers, a Word of Torah. About activism and the Jewish community. About the kindness and compassion we are required to extend to all those who need it. 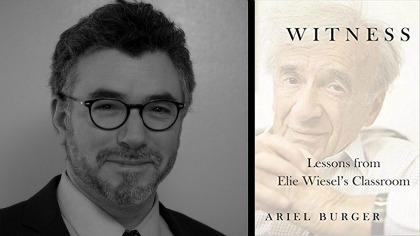 In my tradition, triumphalism and holiness are opposing principles. We should be the brother, not the master, of somebody else.

There is a famous teaching that appears in the biblical discussion of the laws of kosher food.

Many birds are not kosher—we are not allowed to eat eagles, vultures, birds of prey. But there is one, the stork, that is not kosher even though it is not a bird of prey and even though its name in Hebrew, hasidah, means 'the kind one.'

The commentators ask, Why is it not kosher? The answer: True, it is a creature known for its kindness. But it is generous only with its own species; to others, it is cruel.

Therefore it is not kosher, to teach us not to be like that. Kindness and compassion must not end with your own community. 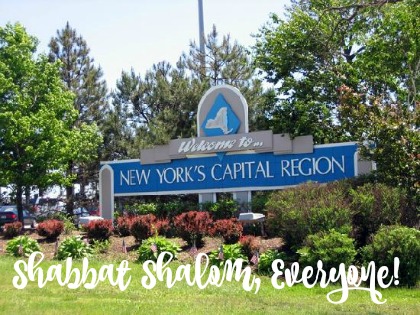