One Everlasting Play: John Havlicek, a relentless force for the Boston Celtics over two decades and two championship eras and one of the greatest clutch stars in NBA history, died Thursday April 25 in Jupiter, Florida. He was 79. 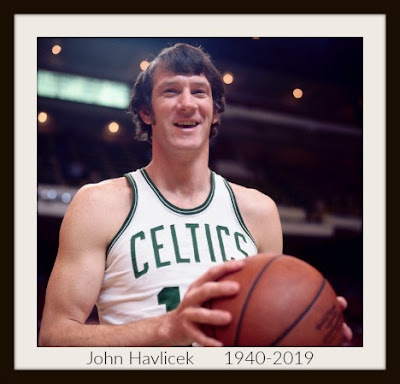 Now, some of you young 'uns out there might think: Is this a Jewish story? So please let Abq Jew assure you: It is. It is.


One play epitomized Havlicek’s reputation as the pre-eminent hustle player of his time and possibly, as many older Celtics fan would argue, of all time.

On April 15, 1965, the Celtics were clinging to a 110-109 lead in the decisive seventh game of the 1965 Eastern Conference final playoff series. With five seconds remaining, center Bill Russell’s inbounds pass from under the 76ers’ basket hit a guy wire overhead, giving the 76ers the ball and a chance to win the series.

Guarding Chet Walker, a star forward for Philadelphia, in the area near the free-throw line, Havlicek began silently ticking off the five allotted seconds that 76ers’ guard Hal Greer had to inbound the ball. Then, at the count of four, Havlicek peeked back at Greer, who had just tossed the ball in Walker’s direction.

Havlicek reached and tipped the pass to Celtics guard Sam Jones, who then dribbled out the clock to cement the Boston victory, setting off pandemonium in Boston Garden. Havlicek was hugged by Russell, mobbed by fans and stripped of his No. 17 jersey.

The play was immortalized by the Celtics’ longtime radio broadcaster, Johnny Most, whose call — “Havlicek stole the ball!” — became enshrined in every highlight reel of the Celtics’ glorious history.

“Red Auerbach always said, ‘Look for an edge,’” Havlicek recalled in a 2015 N.B.A. video marking the 50th anniversary of the steal, referring to the Celtics’ organizational patriarch and nine-time champion coach. “I did what I was supposed to do. I never realized it would last this long, but it is everlasting.” 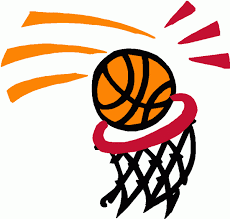 For the 50-Year Anniversary of the day that Havlicek stole the ball, the NBA shot this video - which also appears in Harvey Araton's Times article.


Havlicek, who averaged 20.8 points for his career, played in more games (1,270) for Boston than Russell, scored more points (26,395) than a later Celtic star, Larry Bird, and handed out more assists (6,114) than any other Celtic playmaker except Bob Cousy.

This brings us, as Abq Jew has previously (see Blood, Spit & Years) mentioned, closer to what is known in the trade as a:

The concept is useful because it helps announce a certain kind of loss: the moment when the lessons that cannot be captured in the record disappear. 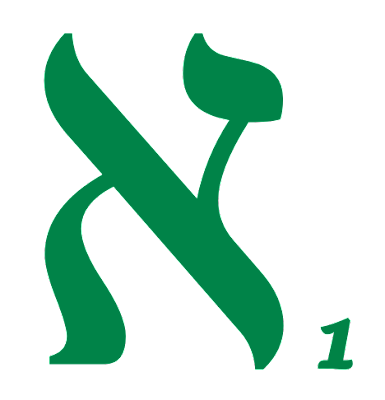 Many of John Havlicek's achievements, of course, have been captured in the records of basketball. But (except for family and close friends) he will be remembered for one thing. Not at all a bad thing. In fact, a very good thing.