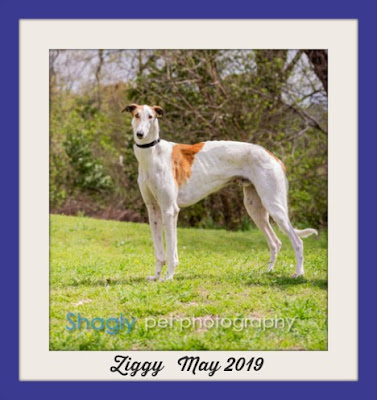 Ziggy (formerly, albeit briefly, known as Edwin) has his own story to tell.


If only he could! 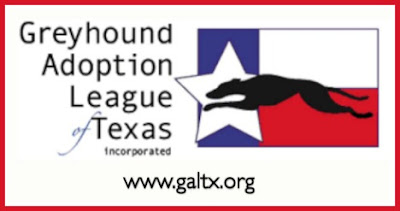 Edwin (Ziggy) is an estimated 3 year old white and red borzoi / greyhound / mixed breed male. Edwin was found in Royse City [Texas] with Lottie and Ervin; a nice couple in the countryside fed them and called GALT to pick them up.

Ziggy's age can only be estimated, because he did not have his driver's license with him when he was found. Or a tag. Or a microchip.

But his breed? That we can be more sure about, thanks to the genetic health analysis done by

Discover the secrets of your dog's DNA
Using the latest science, this test scans your dog’s DNA,
both for ancestry information and specific genetic markers.
Your veterinarian can use this information to create
a custom health and wellness plan based on
your dog’s genetic code.

Here is the chart that Royal Canin produced for Ziggy. 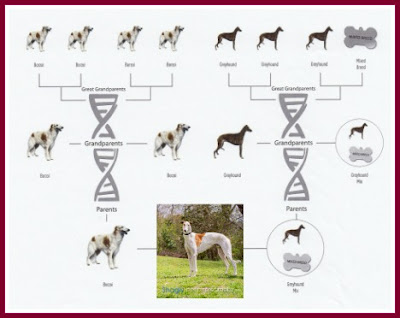 Which shows that Ziggy is 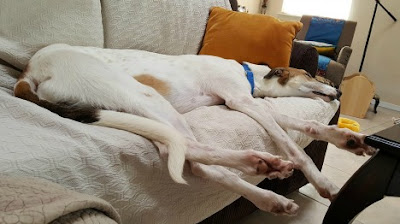 Now, Mr & Mrs Abq Jew knew that Ziggy was BIG before they adopted him. Ziggy's foster mom had written us


Not only is he stunningly gorgeous, he is also a sweet, sweet boy. He absolutely loves people, and is a big tailwagger.

When we first met Ziggy, we confirmed his foster mom's description. Still, at some early point, Abq Jew's reaction to Ziggy's SIZE was

And as for Ziggy's name - 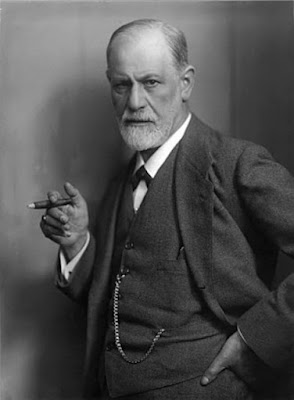 You psychology / psychiatry fans might think that Ziggy is named for Sigmund Freud. What do you think that means?


Sigmund Freud (born Sigismund Schlomo Freud; 6 May 1856 – 23 September 1939) was an Austrian neurologist and the founder of psychoanalysis, a clinical method for treating psychopathology through dialogue between a patient and a psychoanalyst. 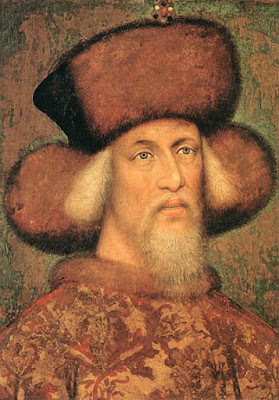 And you history buffs will automatically turn to the well-known and very popular (in certain circles) Sigismund, Holy Roman Emperor.

In 1396 he led the Crusade of Nicopolis, which attempted to liberate Bulgaria and save the Byzantine Empire and Constantinople from Ottoman rule. Afterwards, he founded the Order of the Dragon to fight the Turks. 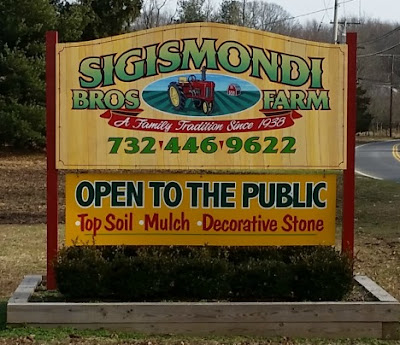 Which is to barely mention some of the other possibilities:

And - of course! - Sigismondi Bros Farm. In beautiful Manalapan, New Jersey. They used to have the best nursery in Livingston, NJ. 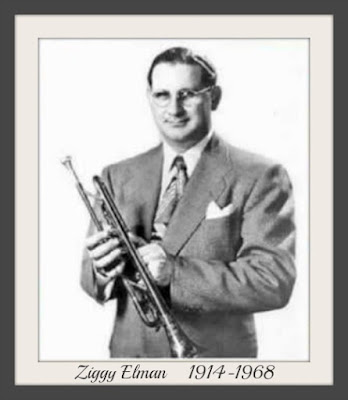 Ah, but up till now there's been only one Ziggy for whom the angels sang!


Harry Aaron Finkelman (May 26, 1914 – June 26, 1968), known professionally as Ziggy Elman, was an American jazz trumpeter associated with Benny Goodman, though he also led his group Ziggy Elman and His Orchestra.

Elman was born in Philadelphia, but his family settled in Atlantic City, New Jersey when he was four. His father was a violinist who had hoped Elman would play violin. Although he did learn to play violin, he preferred brass instruments. He began playing for Jewish weddings and nightclubs at age 15.

His 1939 composition "And the Angels Sing" with lyrics by Johnny Mercer (recorded in December 1938 by his own band as an instrumental, "Frailach in Swing" based on the 1918 recording of "Der Shtiller Bulgar" (The quiet Bulgar) by Abe Schwartz) became the number one song in the nation.

But whence did Ziggy Elman get his name? Christopher Popa's interview of Ziggy's son Martin Elman appeared in the November 2005 Big Band Library.


Where did the name "Ziggy" come from?

"I think he took it from Ziegfeld," Martin responded.

Florenz Ziegfeld (1869–1932) was a Jewish-American [not really] impresario who created a series of theatrical spectaculars, called "the Ziegfeld Follies."

Elman evidently enjoyed spending his breaks at work surrounded by chorus girls, so the moniker seemed to fit.

As for the last name "Elman," it was a shortened version of Finkelman.

What was it like to grow up as Ziggy Elman's son?


The public voted him their favorite trumpeter in quite a number of Down Beat and Metronome polls. But it wasn't until several years afterwards that his own son, Martin, understood how special Ziggy Elman was.

Had his friends at school realized who his father was?

"A lot of the teachers did," Martin said. "Not many schoolmates... The people on my street did."

And then, there was Ziggy Elman's trumpet-playing style.

His tone was clear and enunciated.

"It was very sharp.  When I listen to the radio, I can pick it out," Martin said.

And it caught Benny Goodman's attention.  Goodman offered Elman a job in September 1936.

Harry James joined Goodman in January 1937 and, with Elman and the third trumpeter, Chris Griffin, they became known for their collective ferocity and were nicknamed "The Biting Brass." 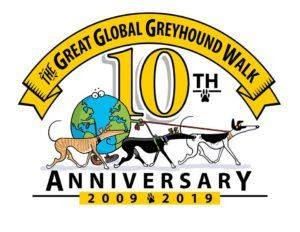 Here is And The Angels Sing. For our Ziggy, and for all the rescue-able greyhounds, sight-hounds, hounds, and other dogs out there looking for a furever home. Oh, alright. For the cats, too. 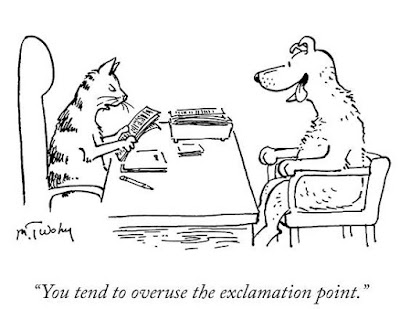 I can’t tell you how much I loved reading about Ziggy!! There are great fosters on my list of 84, and then there are Those That Got Away. Ziggy is definitely the latter! I’m so grateful for the home y’all are providing that boy. ❤️