Great Courses of Jewish Interest
Abq Jew is pleased to inform you that
OASIS Albuquerque has just announced
their Summer 2019 line-up of classes!
Registration opens on
Wednesday May 8
but you can Wish List your selections now. 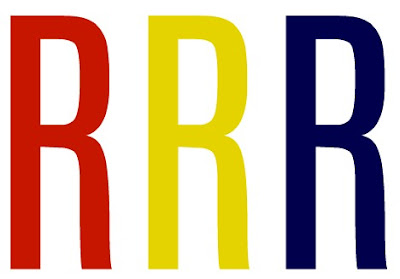 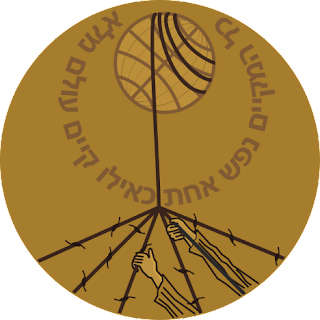 Catholic Rescuers in the Holocaust
Thursday 11 July 2019 @ 10:30 am - #98
Instructor: Christopher Zugger @ Our Lady of Perpetual Help
What It Is: While not enough people were involved in rescuing and sheltering Jews during the Nazi occupation of Europe, those who did are recognized as Righteous Gentiles by the Yad Vashem Institute in Israel. We look at Catholics who were motivated by faith to take bold actions in assisting Jews, looking at their lives and the dangers inherent when interceding for Jews from 1939-1945. 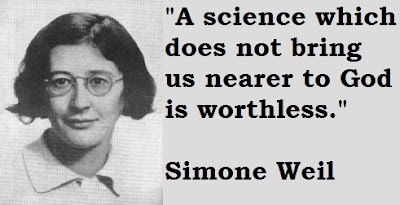 The Spiritual Journey of Simone Weil
Monday 22 July 2019 @ 10:30 am - #100
Instructor: Frank Yates
What It Is: Simone Weil lived only 34 years (1909-1943) but made an enormous impact in philosophy, political theory, cultural criticism, and the Judeo-Christian tradition. From a secular Jewish home she joined the French Resistance. A profound spiritual experience led her to the Christian faith but she was never baptized. Her writings Waiting for God, The Need for Roots, Love in the Void: Where God Finds Us, and Intimations of Christianity Among the Ancient Greeks have become classics in our modern world. The Beginnings of American Global Diplomacy
in the Early 20th Century
Wednesday 24 & Friday 26 July @ 10:30 am - #64
Instructor: Noel Pugach
What It Is: Just before the beginning of the 20th century, American leaders shifted their attention to American participation in world affairs. Why did they do it? And why did they focus on China and North America? Who were the key figures? What did they achieve and how did they do it? Finally, what were the consequences of these actions? These questions are important because American activity between 1898-1917 set the foundation for a continuing and growing role in global affairs. 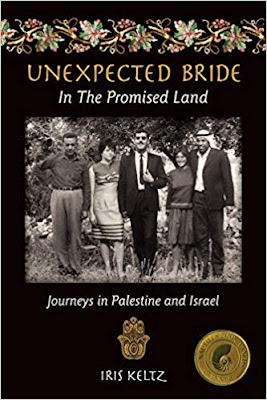 Unexpected Bride in the Promised Land:
Eyewitness to History in Palestine & Israel
Monday 5 August 2019 @ 10:30 am - #65
Instructor:  Iris Keltz
What It Is: Resolving the ongoing tragedy in Palestine and Israel may be a central issue of our time. When Iris Keltz found sanctuary with the Palestinians during a war that changed the face of the Middle East, she was forced to confront personal myths. Raised in a family that stressed the narrative of Jewish suffering, the Israeli military victory in 1967 should have been a jubilant moment for her. This lecture includes a discussion and reading from Unexpected Bride in the Promised Land.

Brujeria: A History of Witchcraft in New Mexico
Wednesday 14 August 2019 @ 1:00 pm - #123
Instructor:  Rob Martinez
What It Is: The history of witchcraft in New Mexico is a fascinating subject that spans the Spanish Colonial period, the Mexican period, and the US Territorial period. In this presentation about brujería and hechicería, witchcraft, and sorcery, Rob Martinez looks at actual case studies from historical documents that help to explain why New Mexico is still a hotbed of witchcraft beliefs. 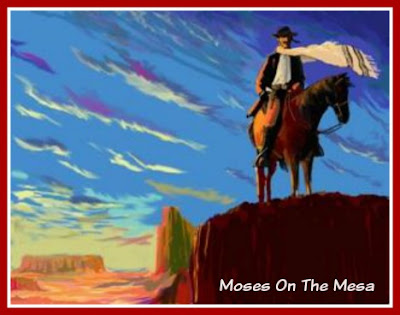 Solomon Bibo, Jewish Governor of Acoma Pueblo
Thursday 22 August 2019 @ 10:30 am - #124
Instructor:  Gordon Bronitsky
What It Is: The 1880s were a time of great change in New Mexico as the railroads were coming through bringing new products, new markets, and new people. In 1885, Solomon Bibo, a Jewish merchant originally from Germany, became Governor at Acoma Pueblo, where he served three terms. He is the only non-Indian ever to serve as official leader of an Indian tribe in New Mexico. Learn about the Acoma people, Solomon Bibo, and the setting that led to this unique achievement.

Musical Satire
From Tom Lehrer to the Smothers Brothers
Thursday 25 July 2109 @ 1:00 pm - #82
What It Is: Singer-songwriter Tom Lehrer (1928- ) gained a national following in the 1950s and 60s as a piano-playing political satirist, poking fun at politicians, academia, Cold War paranoia, and anything else that tickled his fancy. Tom (1937- ) and Dick (1939- ) Smothers followed in his footsteps by turning their popular folk song act into mainstream comedy with a biting political edge. Despite popular success, their Comedy Hour became one of the most controversial television programs of the Vietnam War era. 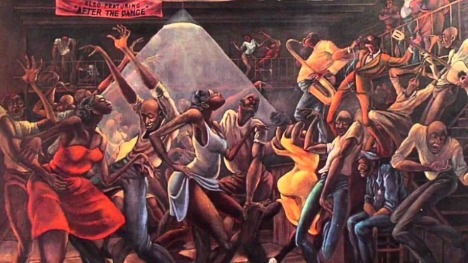 How African Americans Invented American Music
Part 3: Jazz to Hip-Hop
Thursday 11 July 2019 @ 1:00 pm - #80
What It Is: The focus of this series is the contribution of African American composers, musicians, and entertainers to the tapestry of American Music. An infinite diversity of musical styles, ranging from blues to jazz to rock and roll to house (EDM, or electronic dance music), would not exist were it not for the phenomenal talents of African Americans. Part 3 (of three parts) examines Part 3 presents a survey of 20th century styles including jazz, rhythm & blues, rock, soul, and Motown, forward to the 21st century. You do not need to have taken Part 1 or Part 2 to enjoy this class.

Minnie's Boys: Groucho, Harpo,
Chico, Gummo, & Zeppo Marx
Thursday 22 August 2019 @ 1:00 pm - #28
What It Is: Five brothers, sons of Jewish immigrants born in New York City, banded together to become the first family of American comedy in vaudeville, in theater, on Broadway, and in motion pictures from 1905-49. Breaking into the movie business at the beginning of the “talkie” era with their zany and surreal comedic style, five of their 13 feature films have been selected by the American Film Institute as among the top 100 films of all time. 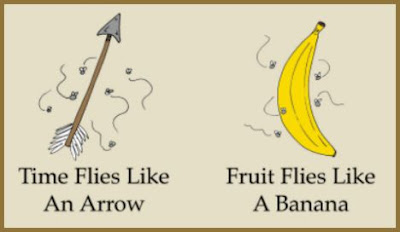