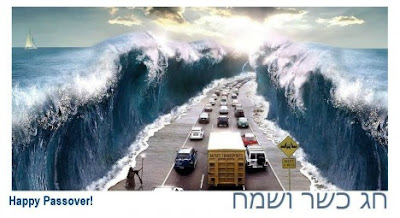 Pesach Day 7 this year falls on Friday April 26. Which is the anniversary, say חז״ל (Our Wise Men, of Blessed Memory), of the Crossing of the Red Sea. Which in turn means we get to read שׁירת הים (The Song of the Sea) in shul - always a treat.

Pesach Day 8 this year falls on Saturday April 27. But in ארץ ישראל (The Land of Israel) - Pesach ends when Shabbat begins, on Friday night. So in Israel, they'll be reading Acharei Mot on Shabbat, while we in חו״ל (Outside The Land) will be reading Pesach Day 8.

Which also means that thereafter, the Parsha of the Week will not be the same in Israel as it is elsewhere; Israel will be one week ahead. And it will stay ahead until Saturday August 10, when we join up again for שׁבּת חזון, The Sabbath of Vision, so we can observe תשׁע בּאב (Tisha b'Av) together as one. 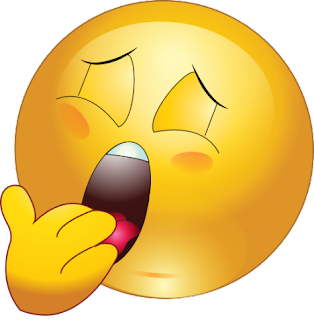 Abq Jew knew you'd be thrilled.
So in the meantime …


Here's a wonderful photo from Michael Gold's article in The New York Times. Which reminds us all that salvation may arise, and that the Messiah may come, only at the last possible moment. Or as Kafka stated:

A Crashing Small Plane Was Snagged by Power Lines, Stopping a Foot From Disaster

The aircraft first clipped the roof of a church, then several power lines, local officials said, before becoming entangled in the cables like a fly in a web, suspended a foot above the front lawn of a brick home.

When the Nassau County police arrived at the scene, they found the plane dangling from the utility cables, nose down, hovering as if freeze-framed a second before tragedy. The pilot and two passengers, mostly unharmed, were sitting on a nearby curb.

By [the next day], the Cessna had been extricated from the power lines ... It was sitting in the front yard of a house on Clarendon Drive in Valley Stream, a village of about 37,000 people, two miles northeast of Kennedy Airport in Queens. 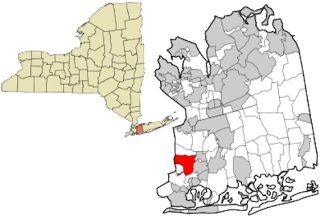 
The incorporated Village of Valley Stream is inside the southwest part of the town of Hempstead, along the border with Queens.

The village is served by the Long Island Rail Road at the Valley Stream station, located at Sunrise Highway and Franklin Avenue.

It is also served by the Gibson station at Gibson and Munro boulevards, but only along the Far Rockaway Branch.

Money Magazine ranked Valley Stream as "the best place to live in New York" for 2017. 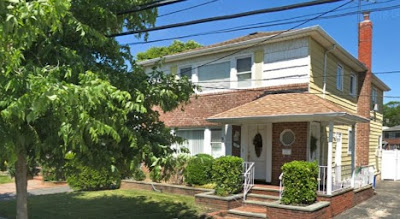 A thousand kids on the block. We played in the street. The LIRR tracks were behind the houses across the street. You got used to it.


So here is a nice story for Passover. Paul Cezanne doesn't really have anything to do with it, but hey, it's a nice painting, don't you think?


A Jewish man took his Passover lunch to eat outside in the park. He sat down on a bench and began eating.

A little while later a blind man came by and sat down next to him.

Feeling neighborly, the Jewish man passed a sheet of matzo to the blind man.

The blind man ran his fingers over the matzo for a few minutes, looked puzzled, and finally exclaimed, 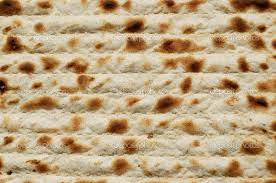 “Who wrote this crap?"

Which immediately brings to what is left, after all these years, of Abq Jew's mind - 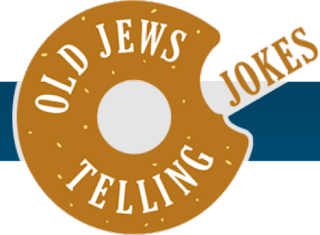 
Old Jews Telling Jokes was born in an empty storefront in my hometown of Highland Park, New Jersey in the summer of 2008.

Eric Spiegelman and Tim Williams of Jetpack Media had asked me if I had any ideas for an internet show and I suggested: “how about we shoot my father and his friends telling jokes?”

Surprisingly, they agreed. The rules would be simple. Every joke teller had to be at least sixty years old and “Jewish.” The age thing I would be strict about, the Jewish thing would be in spirit.

If nothing else, we would make portraits of people who had lived at least six decades and that would be something to see.

Here is one of Abq Jew's favorite jokes. It has nothing whatsoever to do with Paul Cezanne. Or, for that matter, Passover. But, as we count the days toward the Holiday of Shavuot, this joke reminds us that, whenever we're in trouble, we can hold הקבּ״ה (The Holy One, Blessed Be He) accountable.

We signed a contract!

In conclusion (Abq Jew knows you were hoping), here is one of Abq Jew's favorite songs. No, it's not a Passover parody - see last week's blog post It's Pesach 5779! for that.

In fact, it's a song about Paul Cezanne! Who was not Jewish (although his good friend Camille Pissarro was; he came from a Jewish family on the island of St Thomas) and was not known for telling jokes.


In memory of Great Grand Mama Sheila Kronrot.
Missed you at the seders, Mom. 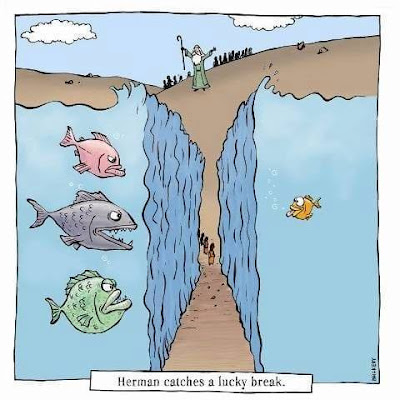