This Is The Month

A Torah Trifecta This Shabbat: You’re traveling through another dimension, a detour you never should have taken, and now there’s something wonky in the works, a major malfunction, ghosts in the machine.

Up is down, facts are opinions, the Russians pull the levers, lizard people control the Democrats and your neighbor won’t vaccinate her kids.


‘The Twilight Zone’ returns, in case
anyone needed the extra anxiety right now 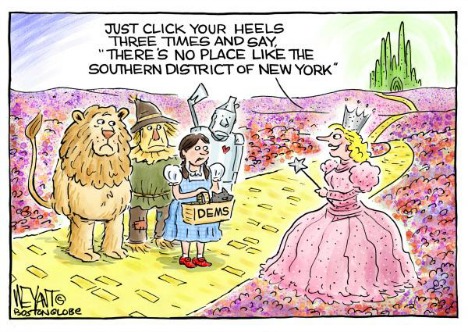 Chances are, no one needs the extra anxiety right now

So let's talk about Shabbat Tazria, the Sabbath of OB-GYNs and Dermatologists. If Tazria (or Tazria-Metzora) was your Brat Mitzvah parsha - mazeltov! Or tough mazel, as they say.

But Abq Jew must tell you that this Shabbat Tazria (April 6, 2019) is not an ordinary, run-of-the-mill Shabbat. For not only is it Shabbat Tazria - it is also Rosh Hodesh Nissan, and it is also Shabbat HaHodesh. Which means - 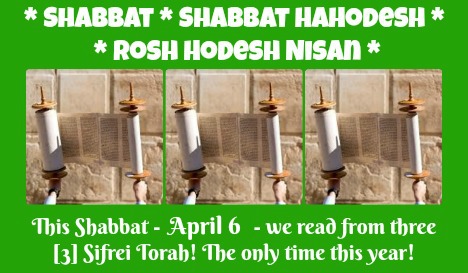 The Rabbi or Brat Mitzvah has something to talk about
other than menstrual blood and skin lesions.

For example - how often do we get to read from three (3) Torah scrolls in one sitting? Chabad.org has the answer. Which is: pretty often. In particular - 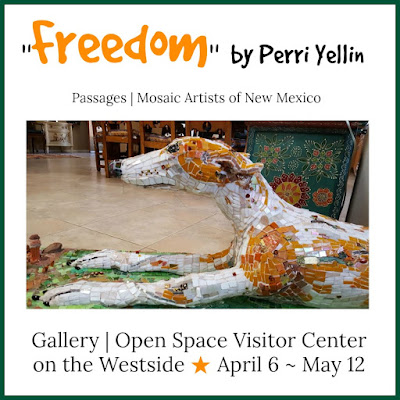 What were we talking about? Oh yes - Rosh Hodesh Nissan, the first of all the months in the Jewish year. How do we know this? Because G-d Himself tells us in Exodus:


And G‑d spoke to Moses and Aaron in the land of Egypt, saying: This month shall be to you the head of months—the first of the months of your year.

Wait a minute! Abq Jew hears you cry. How about Tishrei? Nu - it turns out that the Rabbis of the Talmud had the same problem. 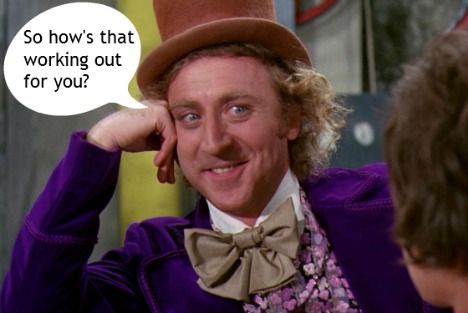 Chabad.org says in the article Our Other Head:


We know that the Jewish year begins on the first of Tishrei - a day we observe as Rosh Hashanah, “the Head of the Year” - and ends twelve (or thirteen) months later, on the 29th of Elul.

But if the head of the year is on the first of Tishrei, why does the Torah ... refer to Tishrei as the seventh month of the year? And why is the month of Nissan, occurring midway through the Tishrei-headed year, designated - in the very first mitzvah commanded to the Jewish people - as “the head of months, the first of the months of your year”?

[Because ...] the Jewish year has two “heads” or primary points of reference, each of which is equally its beginning. Our annual journey through time is actually two journeys—a Tishrei-to-Elul journey, and a Nissan-to-Adar journey.

Every day on the Jewish calendar can be experienced on two different levels, for it simultaneously exists within these two contexts. 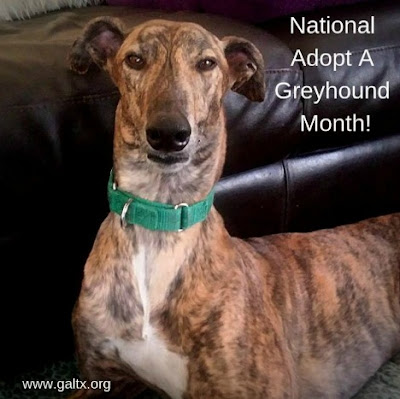 The first of Tishrei is the anniversary of G‑d’s creation of the universe, particularly His creation of man. On this day we reaffirm our commitment to G‑d as our Creator and King, and ask that He inscribe us in the book of life.

But if the first of Tishrei is the first day of human history, the month of Nissan marks the birth of Jewish time. 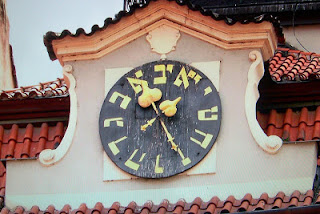 And BTW, the month after Nissan is not 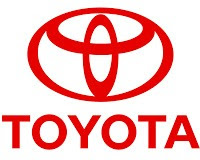 Nope. The month after Nissan is 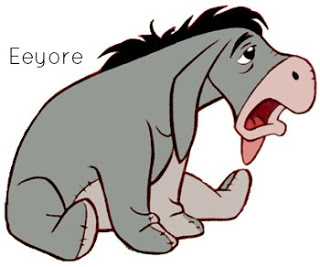 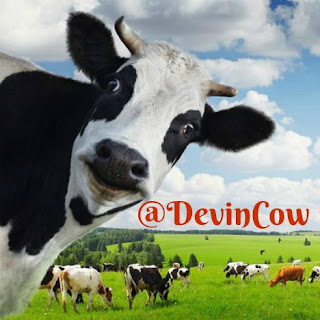 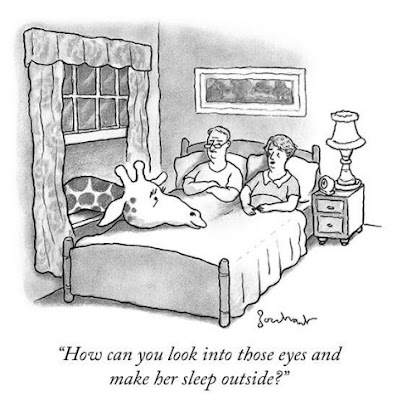