The Key to Atonal Music

If Only There Were: In May 2015, Abq Jew had the pleasure of escorting Great Grand Mama (and Mother-in-Law) Sheila Kronrot, of blessed memory, to a local showing of the film Woman in Gold.

The film told the story of Maria Altmann, of blessed memory, who was forced (and able) to flee Vienna shortly after the Anschluss (March 1938) - the joining of Austria with Nazi Germany.

With the help of a young lawyer, E Randol Schoenberg, the then-elderly Maria sought to recover Gustav Klimt's portrait of her aunt, Adele Bloch-Bauer, from the Austrian government. 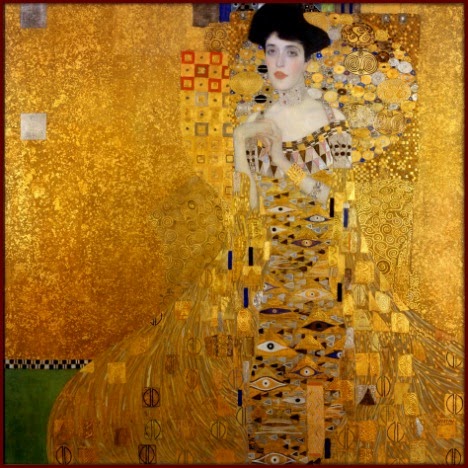 So what happened? Maria Altmann won her case.


The painting Portrait of Adele Bloch-Bauer I (1907) was sold to cosmetics heir Ronald Lauder for $135 million, at the time the highest sum ever paid for a painting.

Since July 13, 2006, the painting has been on public display in the Neue Galerie in New York City, which was established by Lauder in 2001. 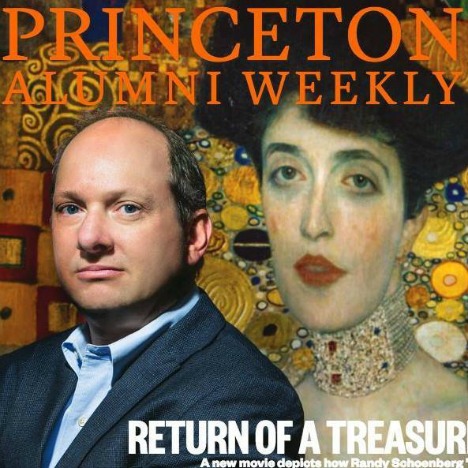 And what about Maria Altmann's lawyer, E Randol "Randy" Schoenberg?  Here are two things you may or may not know about him. 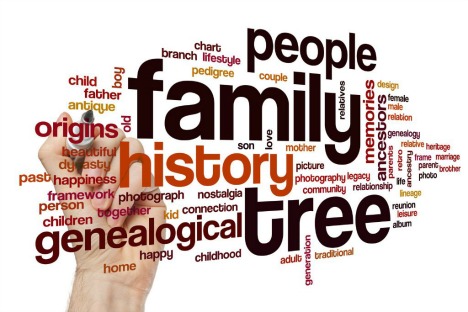 1. He is an avid genealogist.
This is how Abq Jew "knows" Randy Schoenberg - he (and 12 of his Friends) follow Randy on Facebook and other genealogical fora. 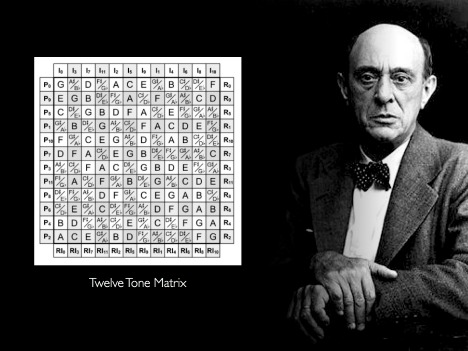 2. He is the grandson of composer Arnold Schoenberg.
This is not how Abq Jew "knows" Randy Schoenberg - he just isn't a big fan of music that he can't sing (or play) along with. You know - musical motifs with a centralized melodic idea. That you can hum.

Please do not confuse Merle with the late, great Merle Haggard.
Their songs are not even about the same things, for the most part.


(Gimme Some of That) Ol' Atonal Music

Classical music critic Anne Midgette of The Washington Post asks the question that Abq Jew bets you're asking too:


Who would’ve thought a bluegrass spoof of atonal music would take off on YouTube?

If you’re a musician, chances are several people have already sent you a YouTube link to a bluegrass video this week.

That the solo, and the production values, are so good, is no surprise: The soloist and the recording’s producer is Alison Brown, one of the leading five-string banjo players in the country.

Combine that with a crack backup band, Hazard’s sweetly earnest delivery and a John Cage spoof that’s actually funny, and you have a lot of people laughing at their desks.


Who is this guy? Hazard is the nom de guerre of Jon Shayne, a financial manager in Nashville, who, as Hazard, has pioneered a form of comic bluegrass economics on selected videos and Paul Solman’s economics segments on the PBS NewsHour.

How did he get started? Shayne’s career as Merle Hazard began in 2007 when he was talking with a friend about the looming economic crisis."We said, ‘This is going to be a festival of moral hazard’ ” — an economic term meaning that the risks taken by one party (in this case, banks) are borne by another party (in this case, the unfortunate borrowers). “One of us said, ‘That sounds like a country singer, Merle Hazard,’ ” Shayne said. “I thought, Merle Hazard needs to exist.”

Is he for real? Shayne loved music enough to take a year off from Harvard as an undergraduate to immerse himself in extension-division courses at the Mannes School of Music in New York, but he never envisioned a real musical career. He opened his investment firm in 1995; married his home town sweetheart, Ann, a writer; and raised two sons. Yet his genuine love of music is reflected in a seriousness of approach, and in songs like “Ol’ Atonal Music,” that’s part of the reason for their success.

Is this just coincidence? Shayne gleefully observes that [his label] Compass Records is in the building that once housed the Glaser Sound Studios, where Waylon Jennings and Willie Nelson were regulars — as well as the children’s book author Shel Silverstein, who for a period wrote country songs, including the hits “A Boy Named Sue” (for Johnny Cash) and “One’s on the Way” (for Loretta Lynn).

In closing (keep the tears of joy and cheers of relief down, please), Abq Jew would like to point out two very important things. 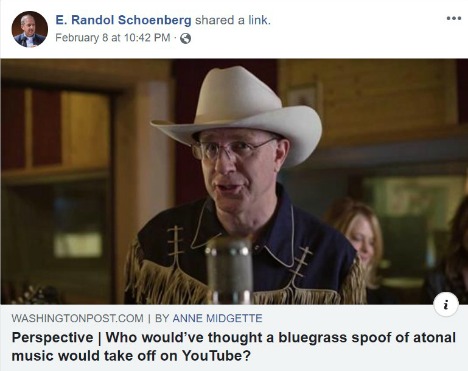 1. E Randol Schoenberg gets the joke. 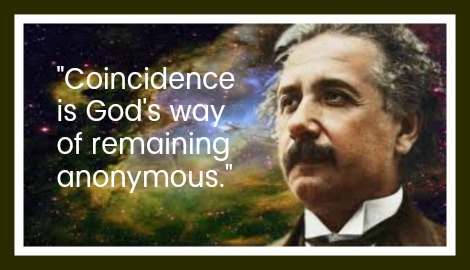 2. There are no coincidences.