Start All Over Again

In The Beginning - Swing Time: The Fall Holidays are celebrated, over, and done. Now we Jews turn our attention to the New Year of 5779. Abq Jew would like to remind you that starting this very Shabbat - Shabbat Bereshit - we once again have the opportunity to pick ourselves up, dust ourselves off, and start all over again. 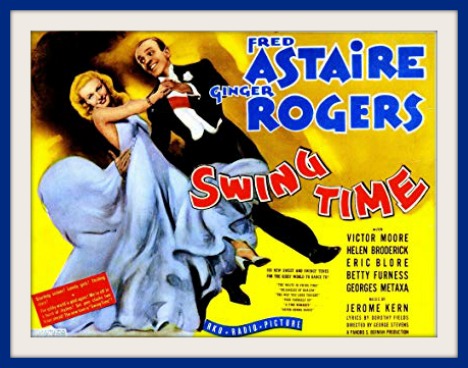 Which immediately brought to what is left, after all these years, of Abq Jew's mind, the song Pick Yourself Up. Sung and danced to by the Jewish performers Fred Astaire and Ginger Rogers in the 1936 Cecil B DeMille Biblical epic Swing Time.

About which said song Wikipedia tells us:


"Pick Yourself Up" is a popular song composed in 1936 by Jerome Kern, with lyrics by Dorothy Fields. It has a verse and chorus, as well as a third section, though the third section is often omitted in recordings.

The song was written for the film Swing Time (1936), where it was introduced by Fred Astaire [Frederick Austerlitz] and Ginger Rogers [Virginia Katherine McMath].

Rogers plays a dance instructor whom Astaire follows into her studio; he pretends to have "two left feet" in order to get her to dance with him. Astaire sings the verse to her and she responds with the chorus.

After an interlude, they dance to the tune. (Author John Mueller has written their dance "is one of the very greatest of Astaire's playful duets: boundlessly joyous, endlessly re-seeable.")

And about which said film Wikipedia tells us:

It features Helen Broderick, Victor Moore, Betty Furness, Eric Blore and Georges Metaxa, with music by Jerome Kern and lyrics by Dorothy Fields. The film was directed by George Stevens. 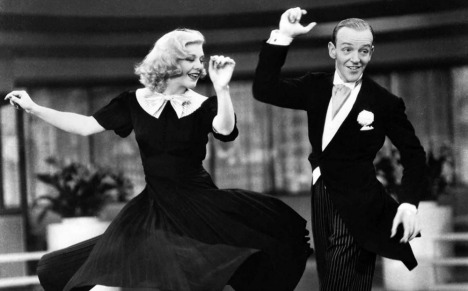 Fred and Ginger weren't Jewish.
Were they?

Well, Abq Jew must tell you, no. They weren't. But let's take a look at some of the other people associated with Swing Time. It's got plenty of yichus. 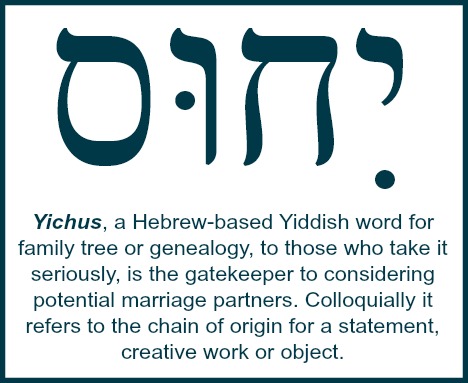 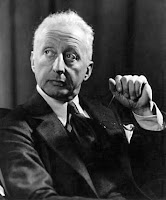 One of the most important American theatre composers of the early 20th century, he wrote more than 700 songs, used in over 100 stage works, including such classics as "Ol' Man River", "Can't Help Lovin' Dat Man", "A Fine Romance", "Smoke Gets in Your Eyes", "The Song Is You", "All the Things You Are", "The Way You Look Tonight", "Long Ago (and Far Away)" and "Who?".

Kern was born in New York City, on Sutton Place, in what was then the city's brewery district. His parents were Henry Kern (1842–1908), a Jewish German immigrant, and Fannie Kern née Kakeles (1852–1907), who was an American Jew of Bohemian parentage.

At the time of Kern's birth, his father ran a stable; later he became a successful merchant. Kern grew up on East 56th Street in Manhattan, where he attended public schools. He showed an early aptitude for music and was taught to play the piano and organ by his mother, an accomplished player and teacher. 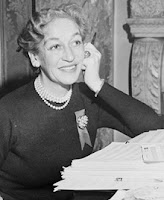 Her best-known pieces include "The Way You Look Tonight", "A Fine Romance", "On the Sunny Side of the Street", "Don't Blame Me", "Pick Yourself Up", "I'm in the Mood for Love" and "You Couldn't Be Cuter".

Fields was born in Allenhurst, New Jersey, and grew up in New York City. Her family was deeply involved in show business.

Her father, Lew Fields, was a Jewish immigrant from Poland who partnered with Joe Weber to become one of the most popular comedy duos near the end of the nineteenth century. They were known as the Weber and Fields vaudeville act.

Her mother was Rose Harris. She had two older brothers, Joseph and Herbert, who also became successful on Broadway.

The young men had a "Dutch act" in which both portrayed German immigrants. Such "dialect acts" (German dialects, Irish dialects, Jewish/Yiddish dialects, Blackface and Black/African American vernacular English) were extremely common at the time, the comedy coming from the actors' mangling of the English language and dropping of malapropisms as they undertook life in America.

In the case of Weber and Fields (or "Mike and Meyer" as their characters were known) and many of the other acts of this genre, this often involved stereotyping by dress and behavior, as well as comedic and often sympathetic portrayals of the characters' attempts to fit into American society.

"Crafty schemes" of "making it big" in America, as well as the attempts of mere survival of immigrant poverty in America, were written into the script of these acts. A typical "Mike and Meyer" routine involved Mike, the short and clever one, unsuccessfully trying to coach Meyer, the tall and simple one, in a scheme to get them a free lunch at a working-class saloon. 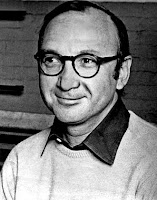 He wrote more than 30 plays and nearly the same number of movie screenplays, mostly adaptations of his plays. He received more combined Oscar and Tony nominations than any other writer.

Neil Simon was born on July 4, 1927, in The Bronx, New York, to Jewish parents. His father, Irving Simon, was a garment salesman, and his mother, Mamie (Levy) Simon, was mostly a homemaker.

Simon had one older brother by eight years, television writer and comedy teacher Danny Simon. He grew up in Washington Heights, Manhattan, during the period of the Great Depression.


Wait a minute! How did we get to Neil Simon,
when we were talking about Swing Time!

Well, it turns out that Neil Simon (some say) based his play The Sunshine Boys on ... wait for it ... the vaudeville duo Weber & Fields (see above).

Others say no; Neil Simon based his play The Sunshine Boys on the vaudeville duo Smith and Dale. 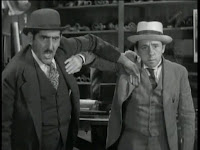 Smith and Dale were a famous American vaudeville comedy duo. The two performed together for more than seventy years.

Seltzer and Marks met as teenagers in 1898 and formed a partnership. They named their act "Smith and Dale" because a local printer gave them a good deal on business cards reading "Smith and Dale" (intended for a vaudeville team that had dissolved). Joe Seltzer became Joe Smith, and Charlie Marks became Charlie Dale.


During World War II, Stevens joined the U.S. Army Signal Corps and headed a film unit
from 1943 to 1946, under General Eisenhower.

His unit shot footage documenting D-Day — including the only Allied European Front color film of the war — the liberation of Paris and the meeting of American and Soviet forces at the Elbe River, as well as horrific scenes from the Duben labor camp and the Dachau concentration camp.

Stevens also helped prepare the Duben and Dachau footage and other material for presentation
during the Nuremberg Trials. In 2008, his footage was entered into the United States National Film Registry by the Library of Congress as an "essential visual record" of World War II.


Not Jewish, as far as Abq Jew can tell.
Still, plenty of yichus.

Which brings us to the entertainment portion of this blog post.

On January 20 2009, the 44th President of the United States, Barack Obama,
in his inauguration speech, quoted the lyrics in the song Pick Yourself Up, saying

Starting today, we must pick ourselves up, dust ourselves off,
and begin again the work of remaking America. 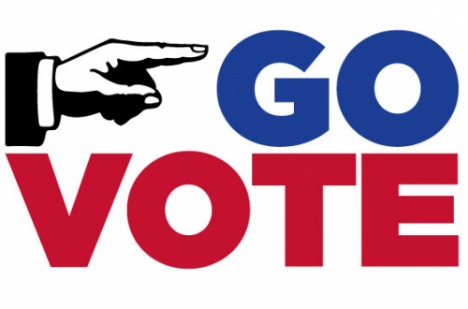