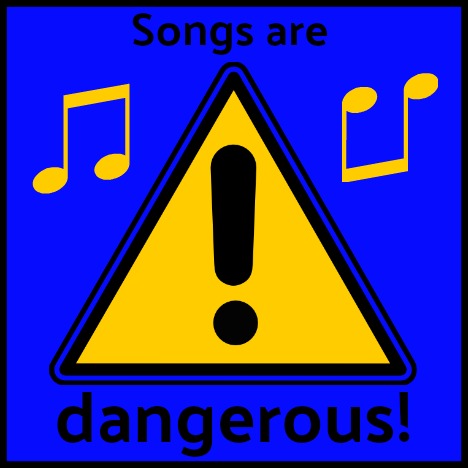 Malvina Reynolds' The Little Red Hen was one example that Abq Jew thoughtfully provided. Judy Collins' version of Malvina's 'It Isn't Nice' was another.


“I was driving when I heard ‘The President Sang Amazing Grace,’” Joan Baez told The Atlantic, “and I had to pull over to make sure I heard whose song it was because I knew I had to sing it.”


The Atlantic further tells us


The 77-year-old folk legend included the song in her final album, Whistle Down The Wind, released in early March.

Originally written and performed by Zoe Mulford following the 2015 mass shooting in a historic black church in Charleston, South Carolina,

Baez’s rendition of The President Sang Amazing Grace has been animated in a powerful new video ... by Jeff Scher.

It is part of The Atlantic Selects, an online showcase of short documentaries from independent creators, curated by The Atlantic.

“[When Barack] Obama sang ‘Amazing Grace’ at the service for the Charleston Church shooting victims, it was deeply moving,” Scher told The Atlantic.

“Somehow Obama, with his humble singing voice, turned grief into grace. With humility, compassion, and a two-hundred-year-old hymn, he made us feel that the evil deeds of a sick individual could not shake the bonds of our common humanity.”

For Scher, Obama’s performance expressed the emotions of “what it was like to be an American on that day— to have a great leader lift us up from despair.”

Baez’s performance lends the song a complex mix of emotions. “I love her voice at this stage in her career,” said Scher. “She still sings like an angel, but there is weather in her voice now, and it gives gravity to the sorrow.”

Scher approached the animation with careful attention to how the form would influence the substance of the song.

“I wanted to give the animation a human, non-digital feel,” he said. “I used watercolor and pastel because they have the most emotion of any mediums. I wanted the scenes to feel like they were blooming from the white of the paper, like a photograph in a developer or a memory emerging from a cloud. I wanted it to feel as if the scenes were being remembered… which is really the grand goal of the song.”

This video was produced by Rick Litvin and NYU’s Tisch School of the Arts. It is the first of a 10-part visual album in collaboration with NYU that coincides with each of the 10 songs on Baez’s new album. 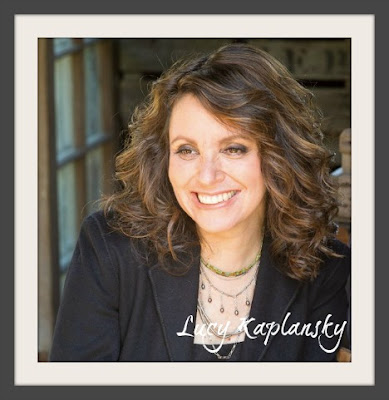 Rick Litvin, in case you didn't know, is the husband of the one and only singer-songwriter Lucy Kaplansky (see You've Got Hate Mail!), who this morning tweeted:


My husband Rick Litvin's video is featured in the NY Times!


What we’re reading (and watching)

Lynda Richardson, an editor in Travel, recommends this video from The Atlantic: “I saw this on a friend’s Facebook feed — a powerful animated video that shows that grief can be turned into grace, lifting you from despair.

The soundtrack is Joan Baez singing ‘The President Sang Amazing Grace,’ a meditation on the June 2015 mass shooting, a hate crime, at a historic black church in Charleston, S.C.” 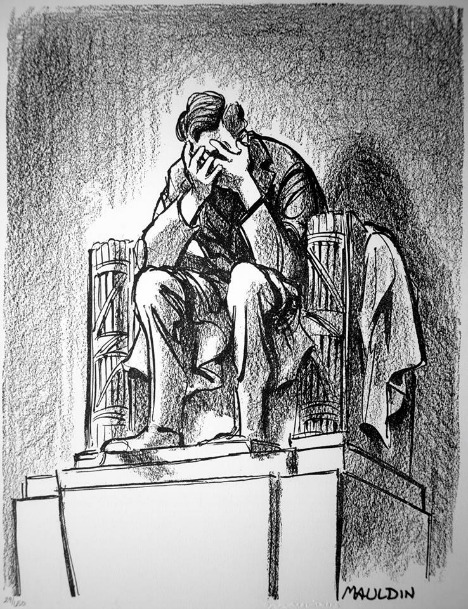