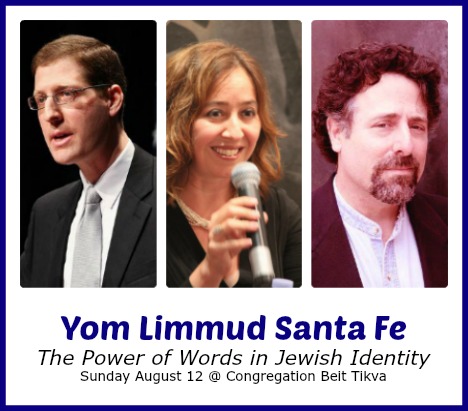 
"The Power of Words in Jewish Identity" 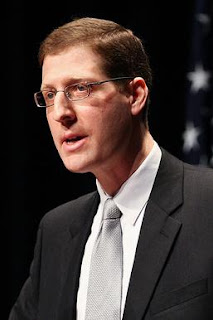 Avinoam J. Patt
“Heroes and Martyrs of the Warsaw Ghetto: Memory and Identity”

Ph.D. New York University. He is the Philip D. Feltman Professor of Modern Jewish History at the Maurice Greenberg Center for Judaic Studies at the University of Hartford, where he is also director of the Museum of Jewish Civilization. Previously, he worked at the U.S. Holocaust Memorial Museum. He has written extensively on Jews in post-Holocaust Europe. His recent anthology on American Jewish fiction was Finalist for the National Jewish Book Award. 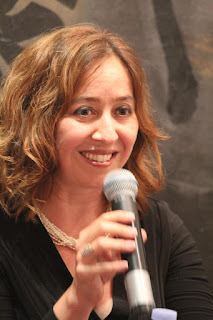 Ph.D. Sorbonne. She is the director of KHOYA: Jewish Morocco Sound Archive. She is a Broome and Allen Fellow of the American Sephardi Federation and a member of the Center for Middle Eastern and Mediterranean Studies of the Sorbonne. Her publications have been with Cambridge University Press, Routledge, CSIC among others. In 2018 she was honored for her contribution to Moroccan cultural life by the Foundation of the Hassan II Mosque and by the Association Marocains Pluriels. 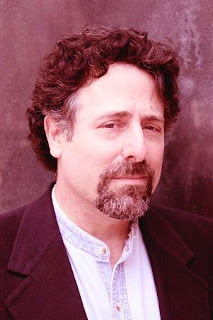 University of Texas, Yale University. He is the Winship Distinguished Research Professor in the Humanities and Tam Institute for Jewish Studies at Emory University. He is the author of leading books, both fiction and non-fiction in Jewish Studies. His awards include the American Academy of Arts and Letters, a National Endowment for the Arts Fellowship, the Sami Rohr Award in Jewish Literature, and the Turner Prize. His work has been described as “daring in its … honesty” (New York Times); “witty and profound” (Jerusalem Report); and “laugh-outloud humorous” (Forward).