Freedom Is A Verb

Songs Are Dangerous, Cont'd: Yes, it was just last week and the week before that Abq Jew quoted Ronnie Gilbert of The Weavers via Jane Ellen.


And  it was just last week that Abq Jew told you, his loyal readers, about the newest release by Daniel Kahn & The Painted Bird.

With the Painted Bird, he presents a variety of passionate songs inspired in part by the struggles of Jewish revolutionaries at the turn of the century, and in part by his own intense desire for a better world.

The Painted Bird has brought “Yiddish Punk Cabaret” to rock clubs, festivals and shtetls, from Berlin to Boston, Leningrad to Louisiana. 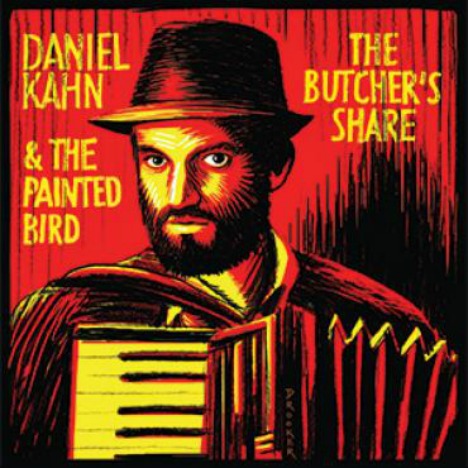 Here is a review from Medium.com and Subversion News -


The album will be Daniel Kahn & Painted Bird’s first release in five years.

There are thirteen tracks on the upcoming album (eleven plus two bonus tracks), and all thirteen of them contain some of the most relevant, provocative, intelligent lyricism I have ever heard in my life.

The album is explicitly political in its message, yet even someone who is a stranger to leftist politics could easily digest this album’s message.

Take for example “Arbeter Froyen” a song about the struggle of working women.

It acknowledges that household labor is work in the line: “Women who labor in factories and homes”.  It gives the listener the message of an invitation to join in a movement for liberation.

This song is a masterful expression of socialist feminism that is extremely hopeful and expiring, while also having a dark feel that is an acknowledgement of the brutality of class struggle, especially for women.

Let us all carry the red flag together,
Weathering storms in the dark of the night,
Building a temple of freedom forever,
Helping each other to carry the light.

This is just one of the songs on the album, but rest assured, all of them are excellent thought provoking pieces of art. I would give the album a solid 10/10.

Here, from the new album, is Freedom Is A Verb. 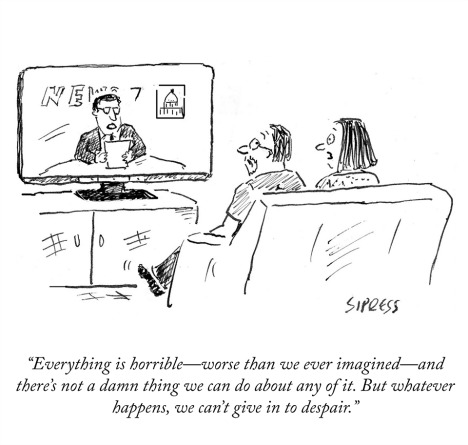