After securing a steady gig at New York's Village Vanguard, the group was discovered by Gordon Jenkins who put them on the charts with original arrangements of "Goodnight, Irene" and "Tzena, Tzena, Tzena."

The Weavers saw their career nearly destroyed during the Red Scare of the early 1950s.

And Abq Jew's dear relative Ronnie Gilbert (see Starting With Aunt Bea) explains exactly what was going on in the first words of her memoir. 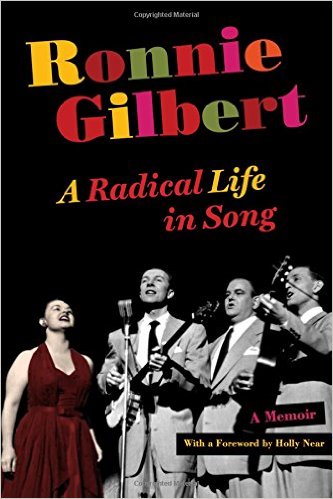 Songs are dangerous. So said HUAC (the House Un-American Activities Committee) in the1950s, and its anti-communist investigators did their best to prevent us from being un-American in public. Nevertheless, the Weavers endured .... 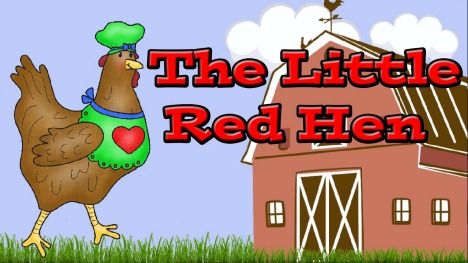 The Little Red Hen. You know - the old folk fable that (ostensibly) teaches children the virtues of work ethic and personal initiative.

Red Hens, Little or not, have certainly been in the news lately. Especially this one -


About which Abq Jew will have more to say a bit later on. 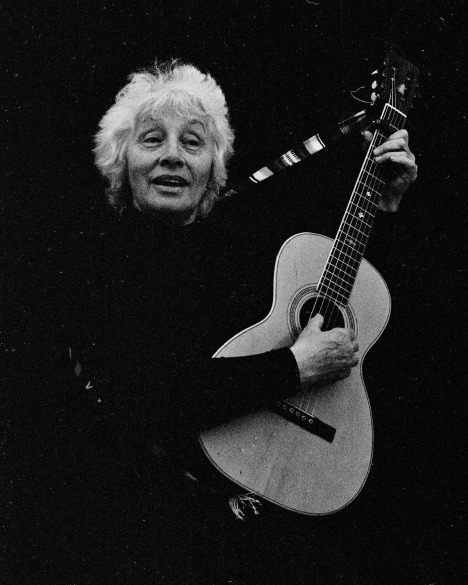 But first - let's talk about Malvina Reynolds. Who, as Abq Jew has said (see Morningtown Ride), was, God bless her, a real piece of work.

Malvina Milder was born in San Francisco to David and Abagail Milder, Jewish and socialist immigrants, who opposed involvement in World War I.

She married William ("Bud") Reynolds, a carpenter and labor organizer, in 1934. They had one child, Nancy Reynolds Schimmel (a songwriter and performer in her own right), in 1935. She had earned her Bachelor of Arts and Master of Arts in English from the University of California, Berkeley, and later earned a doctorate there, finishing her dissertation in 1938.

Though she played violin in a dance band in her twenties, she began her songwriting career late in life. She was in her late 40s when she met Earl Robinson, Pete Seeger, and other folk singers and songwriters. She returned to school at UC Berkeley, where she studied music theory.

She went on to write several popular songs, including "Little Boxes," "What Have They Done to the Rain," recorded by The Searchers and Joan Baez (about nuclear fallout), "It Isn't Nice" (a civil rights anthem), "Turn Around" (about children growing up, later sung by Harry Belafonte), and "There's a Bottom Below" (about depression).

Reynolds was also a noted composer of children's songs, including "Magic Penny" (a traditional London folk song during the 1940s) and "Morningtown Ride," a top five UK single (December 1966) recorded by The Seekers.


Remember - Songs are dangerous. One of Malvina's songs (amazingly, not mentioned in her Wikipedia entry) is The Little Red Hen.

Which starts out sorta regular - just like the nursery rhyme.


The Little Red Hen found a grain of wheat,
Said "This looks good enough to eat,
But I'll plant it instead, make me some bread,"
Said to the other guys down the street,
"Who will help me plant this wheat?"

And has an understandable, repeatable chorus:

But which ends as sort of an anti-nursery rhyme.


The bread looked good and smelled so fine
The gang came running and fell in line;
"We'll do our part with all our heart
To help you eat this chow!"
She said, "I do not need you now."

"I planted and hoed this grain of wheat,
Them that works not, shall not eat,
That's my credo," the little bird said,
And that's why they called her Red.

Which brings us back to ... 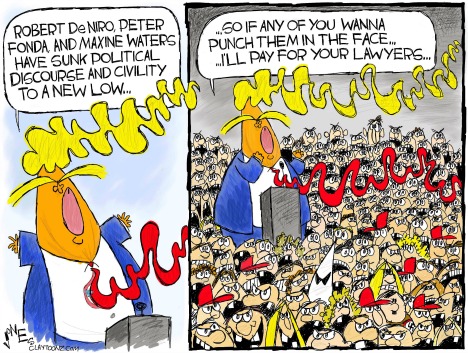 The problem with incivility is ... It Isn't Nice. Yes, Malvina wrote a song about that, too. Here sung by Judy Collins, because - why not?

Yes, the song is from another era of fighters and martyrs.
But it still rings true, doesn't it?