Korach and the First Tongs

Ten Things, Say the Rabbis: As Abq Jew pointed out all the way back in 2012 (see Explain Me Three Things) - and has been confirmed in nearly every Abq Jew blog post before and since -

Abq Jew does not understand the universe. At all. Except for the answer 42 to the ultimate question of Life, The Universe, and Everything, the universe rarely crosses what remains, after all these years, of Abq Jew's mind.


In Pirke Avot (Chapters of the Fathers), the Rabbis state (Chapter 5, Mishna 8b): 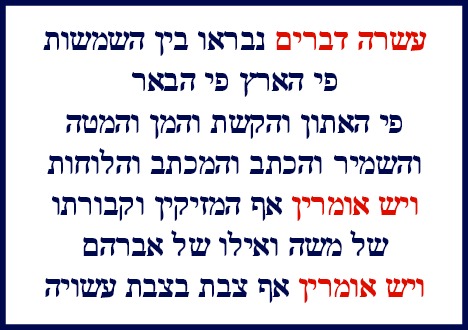 Most of Chapter 5 deals with numerology: numbers, and their meanings. Starting with the perfect number 10: 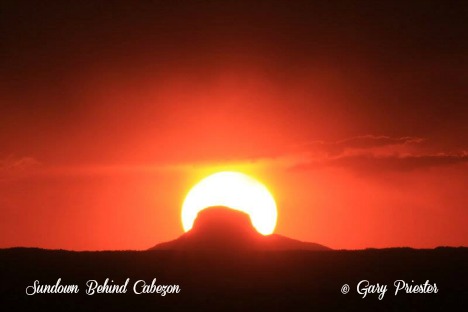 Ten things
were created on the Sabbath eve at twilight.

Now, even though the text may seem plain enough (some say: because the text seems plain enough), Abq Jew must fall back (ouch!) on his technical writing roots to make it into numbered lists:

Ten things were created on the Sabbath eve at twilight. They are:
Some say: also

And some say, also:


Tongs - which are made with tongs


[T]ongs deserve an honorable mention - if nothing else because they make an interesting diversion. :-)  I don't know if they too represent a merging of physical and spiritual realities, but they address one of those logical dilemmas which has plagued man throughout the centuries. 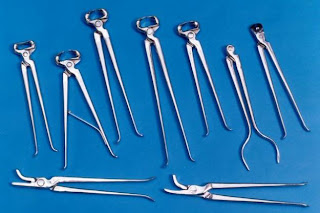 It takes a pair of tongs to shape a second pair over the fire. Who made the first one? Did the first blacksmith torture himself for the benefit of the future of mankind?

It too could have only been an act of G-d - not during the Six Days in which He created the natural world, but as a special gift to allow man to get on with the task of living and prospering in the world we know.

In other words: the Rabbis postulated that the Holy One, Blessed Be He, gave us all we need to live in the world. The world - in terms of matter, of material, physical  things - is complete. 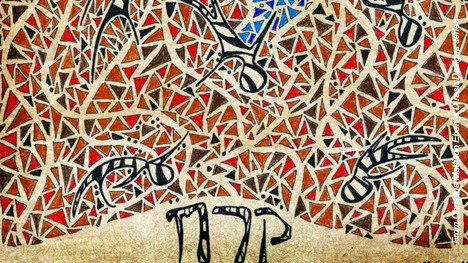 MyJewishLearning provides a swift summary of this week's parashah:


In this Torah portion, Korach and his followers accuse Moses and Aaron of taking power and prestige for themselves at the expense of the community. Moses defends himself against the rebels by saying that the Lord will make God’s presence known by how God kills these rebels. Then God opens the ground and swallows Korach and his followers. 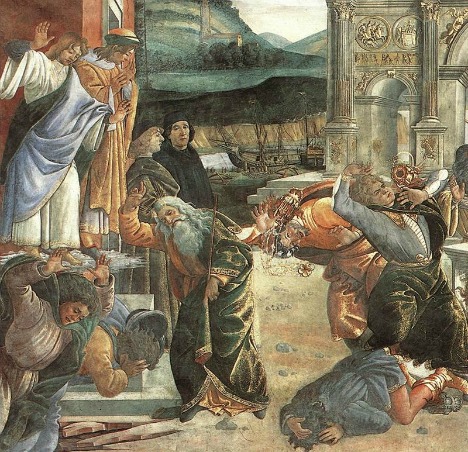 Wait a minute!
The mouth of the earth was waiting for Korach?
Whatever happened to free will?

As it turns out, Abq Jew has already covered this in a previous (and recent) kvetch (see Ship of State Hits the Sand). Where he wrote


It turns out that Judaism, the religion (civilization!) we all know and love, has a lot to say about Fate and Fortune. But boiling it down in our Bunsens, what we draw from the beaker is

There are theological problems with the idea of human free will. Jewish tradition depicts God as intricately involved in the unfolding of history. The Bible has examples of God announcing predetermined events and interfering with individual choices. Rabbinic literature and medieval philosophy further develop the notion of divine providence:
God watches over, guides, and intervenes in human affairs. How can this be reconciled with human free will?

There is also a philosophical problem, which derives from the conception of God as omnipotent and omniscient: If God is all-powerful and all-knowing, then God must know what we will do before we do it.

Our beloved Rabbi Akiva (Avot, Chapter 3, Mishnah 15) has cut to the chase:

Now Korah (the parashah, not the person)
has (arguably) bigger problems than free will. 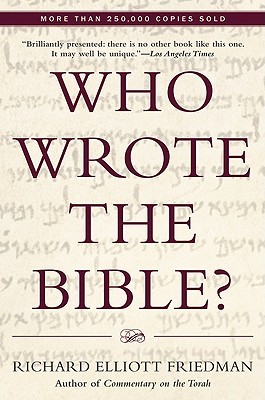 For, as Richard Elliott Friedman and the Documentary Hypothesis (see JEPD (and MMLJ) Visit ABQ) show us, what we've got this week are two stories wrapped as one.


Even more revealing is the way that the author of P transformed a JE story of a rebellion in the wilderness. The two are wound around each other in the Bible now like the two flood stories.

Which may be why a lot of it doesn't seem to make sense when we read it straight through. But in the meantime - 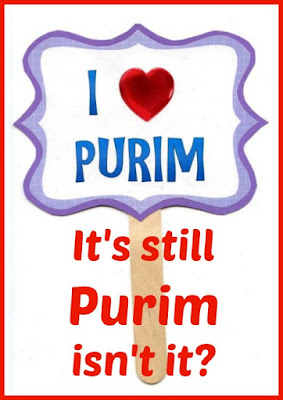