Post-Election Educational Fun: For those of you, Abq Jew's loyal readers, who have not had the opportunity to view Fractured Faiths, the exhibition at The New Mexico History Museum that deals with Spanish Judaism, The Inquisition, and New World Identities - please go!


For those of you who a) cannot make it up the hill to Santa Fe; b) cannot stand on your feet long enough (an hour at least) to view all the artifacts and read all their descriptions; or c) just want a bit of entertainment in these approaching desperate times - there is an alternative.

Abq Jew refers, of course, to

which was recently introduced on TBS's show Full Frontal with Samantha Bee. Which is on way after Abq Jew's bedtime; so he only learned about the game from reading Matthew Dessem's article on Slate.com.

The election threw everyone for a loop, but the staff of Full Frontal with Samantha Bee took things especially hard, and for good reason. After coming out strong for Hillary Clinton throughout the campaign—unlike milquetoasts like Saturday Night Live—Bee and her staff were thrown for a loop by the election results.

Fortunately, as Bee reports, they have a group bonding ritual to deal with exactly this kind of stress: game night. Unfortunately, the game this week is Expulsion: Jewish Life in Spain from the Golden Age to 1492, which, the video insists, is “a 100% real board game,” though it doesn’t seem to have much of an internet presence.* 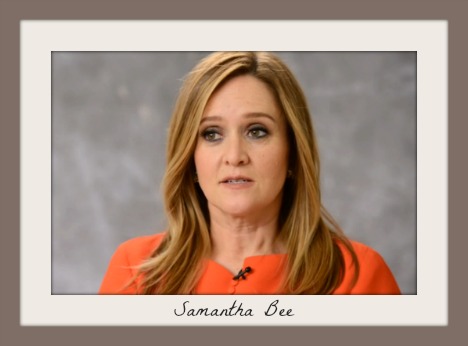 For those who would like (or need) to be introduced to Samantha Bee:


Samantha Bee (born October 25, 1969 is a Canadian-American comedian, writer, producer, political commentator, actress, media critic, and television host. Bee is the holder of both Canadian and United States citizenship after being naturalized as an American citizen.

Bee is best known for being a correspondent on The Daily Show with Jon Stewart, where she became the longest-serving regular correspondent. In 2015, she departed the show after 12 years to start her own show, Full Frontal with Samantha Bee.

This game is a great way to learn about the lives of Jews in the Golden Age of Spain through 1492, when they were expelled from their own land simply for following their religious beliefs. What ancient history! Ha!

In the highly unlikely event that history repeats itself, brush up on how things used to be with this fun and informative game. Created by noted Jewish educator [Rabbi] Cherie Koller-Fox and famous Bible scholar Everett Fox and featured on the Full Frontal with Samantha Bee, so you know it has to be good. Makes a great Hanukkah gift! 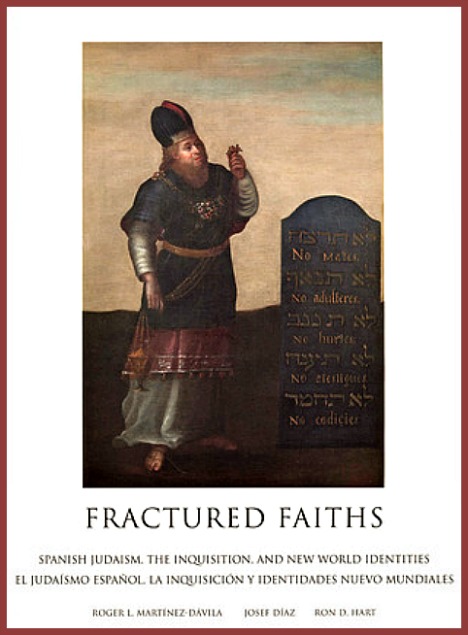 Alright ... Abq Jew must (he must! he must!) tell you. There are yet other alternatives to Expulsion: The Board Game.

The first alternative is Fractured Faiths: The Book, which can be purchased for only $75 plus shipping from the Museum of New Mexico Foundation Shop. All the artifacts and descriptions you couldn't stand for? This book's got 'em.

Why does the story of secret Jews fascinate us? What is crypto-Judaism? In recent decades religious practices that were preserved in hiding for centuries have become more widely known. Specifically, families of Spanish Jewish descent have retained elements of Judaism for five hundred years. What incredible religious and cultural tenacity! For many these elements represent a discovered identity that helps to explain mysteries in their lives. Is a person Jewish by genes, cultural heritage, religious practice, or by choice? What survives for a person whose ancestors were Jewish five hundred years ago?

Fractured Faiths traces the history of the Sephardic and converso (converted) Jews from their Golden Age to the twenty-first century, in both the land they left behind and in the lands they later settled. Documents, maps, paintings, and objects illuminate the history of Sephardic Jews from Spain to Mexico to New Mexico. 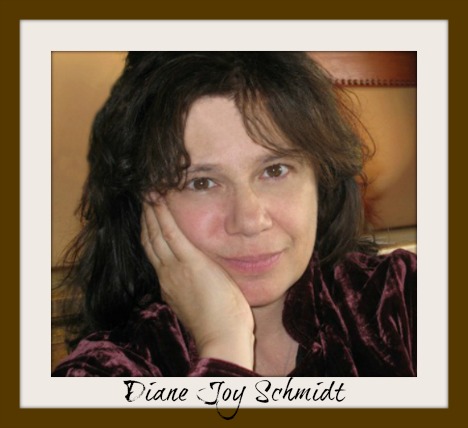 The second alternative is Fractured Faiths: The Blog Post, which can be viewed at the website of award-winning Albuquerque photojournalist Diane Joy Schmidt.


Diane Joy Schmidt is an internationally published award-winning  writer and photographer based in Albuquerque, New Mexico. She covers social, ethical and environmental issues of the Southwest United States, with special coverage of the Navajo Nation and the Jewish community.

There are probably other alternatives of which Abq Jew is unaware. As Matthew says, "Seek and ye shall find." This prophecy has been fulfilled in our time by 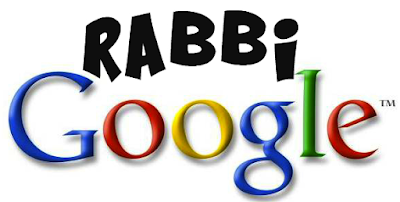 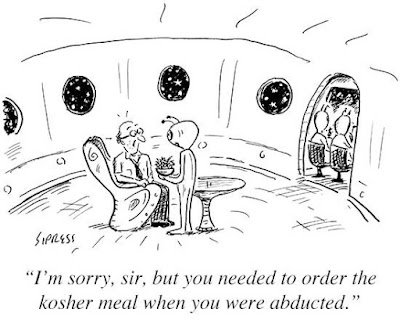