Jews vs Pirates in the Age of Trump: We are now beginning to enter the Age of Trump, and - as so, so many have pointed out since 11/9 - we need all the help we can get. The Cabinet that Mr Trump is assembling resembles not so much a Team of Rivals as the crew of a pirate ship. 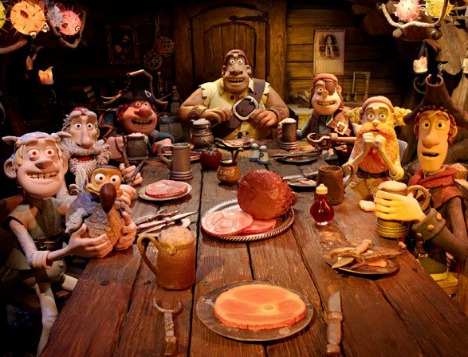 Abq Jew, surprisingly enough, has no first-hand knowledge of pirate life - Jewish (yes, there were!) or not. Thus we turn to the classic 2012 movie The Pirates! Band of Misfits, which reminds us -

The best thing about being a pirate is Ham Night!


Ham Night? Really? Well, besides the illiberal alt-right anti-Semites, that's just one more indication that we Jews may well be left off the guest list.

At least, we liberal Jews may be left off. Conservative Jews (politically, that is, not religiously) and the State of Israel may still be invited. It's very hard to tell.

While many of us are journeying through Elisabeth Kubler-Ross's five stages of loss and grief (Denial and Isolation; Anger; Bargaining; Depression; Acceptance), others of us are thinking more in terms of

Run. To Canada (first choice). To any other English-speaking country. Or to Israel (last choice). The important thing is to keep our passports current (Abq Jew's expires in 2019), and to keep a modest supply of cash right next to them. 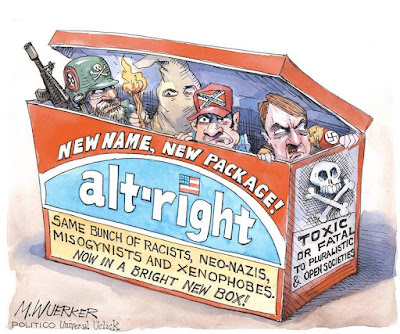 Hide. While it now appears much more likely that (again, liberal) Jews will be working to protect and if (has veshalom) necessary hide Muslims, Latinos, and other unwelcome "guests" in our country, there is a non-zero chance that all of us Jews will be looking for a place to hide. 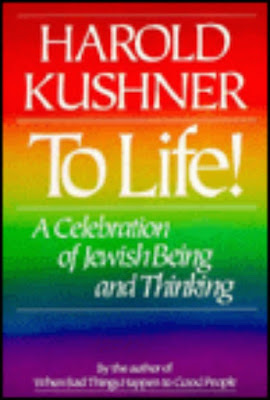 Rabbi Harold Kushner tells this story in his seminal book To Life! A Celebration of Jewish Being and Thinking:


A group of us were sitting over coffee and cake in one family's living room. We were all Jewish, members of the congregation I was then serving, and we all had young children.

In the midst of the conversation about local and national politics, one of the wives asked,

"If a Nazi-style government were to come to power in the United States, how many of us know a Christian family we would trust to hide our children?"

What I remember about that conversation is not that some of us had close Christian friends and others didn't, but that

nobody in that room thought it was a ridiculous question.

Nobody expected it to happen, but nobody considered the possibility unimaginable .... 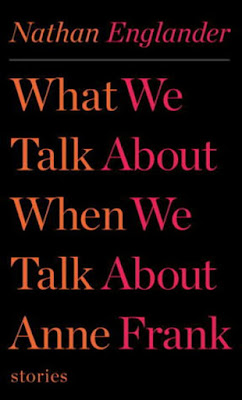 Nathan Englander expressed the same feeling - even more pointedly and more poignantly - in his powerful short story What We Talk About When We Talk About Anne Frank.

Seeing how upset my wife is, I do my best to defend her. I say, “No, it’s not a game. It’s just what we talk about when we talk about Anne Frank.” Fight. We will fight, Sir Paul McCartney told us right after 9/11, for the right to live in freedom. That's good; but about half the people (Abq Jew's estimate) on Facebook and Twitter will sharply disagree with the other half as to exactly what "freedom" means. 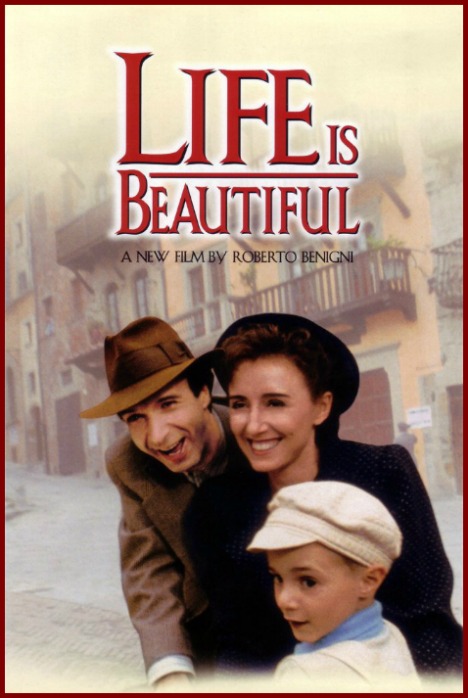 Which brings us to Life is Beautiful.


Life Is Beautiful (Italian: La vita è bella) is a 1997 Italian comedy-drama film directed by and starring Roberto Benigni, who co-wrote the film with Vincenzo Cerami. Benigni plays Guido Orefice, a Jewish Italian book shop owner, who employs his fertile imagination to shield his son from the horrors of internment in a Nazi concentration camp.

The film was partially inspired by the book In the End, I Beat Hitler by Rubino Romeo Salmonì and by Benigni's father ... Luigi Benigni spent two years in a Nazi labour camp, and to avoid scaring his children, told about his experiences humorously, finding this helped him cope.

Roberto Benigni explained his philosophy, "to laugh and to cry comes from the same point of the soul, no? I'm a storyteller: the crux of the matter is to reach beauty, poetry, it doesn't matter if that is comedy or tragedy. They're the same if you reach the beauty."

When it was released, the film was criticized by many for its confluence of tragedy and comedy.

Roger Ebert gave the film three and a half stars, stating, "At Cannes, it offended some left-wing critics with its use of humor in connection with the Holocaust. What may be most offensive to both wings is its sidestepping of politics in favor of simple human ingenuity. The film finds the right notes to negotiate its delicate subject matter."

Michael O'Sullivan, writing for The Washington Post, called it "sad, funny and haunting."

Janet Maslin wrote in The New York Times that the film took "a colossal amount of gall" but "because Mr. Benigni can be heart-rending without a trace of the maudlin, it works.

In the film, Common Decency told us a wonderful love story that beautifully and imaginatively reinforced our firmly-held belief that 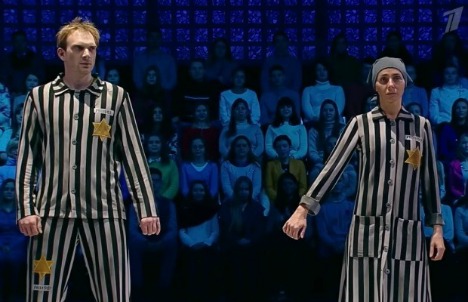 The Internet shines a spotlight on a lot of “seemed like a good idea at the time” schemes, but rarely have we seen something that deserved to be killed in the drawing room as much as this: a Holocaust-themed ice-dancing performance on Saturday night’s episode of the Russian celebrity competition show, Ice Age.

To make matters worse, the star, former Olympian Tatiana Navka, is the wife of Putin aide Dmitry Peskov ... Navka and her skating partner Andrey Burkovsky, allegedly inspired by the film Life is Beautiful, don concentration-camp stripes and yellow stars (though without the label Jood or Juif).

The Producers or some other high satire, this ain’t.

Want to watch the performance before you make up your mind?

The song was recorded and released with the album Blue Touches Blue, and also appears on the soundtrack to the film as well as on her album Noa Gold in two versions. 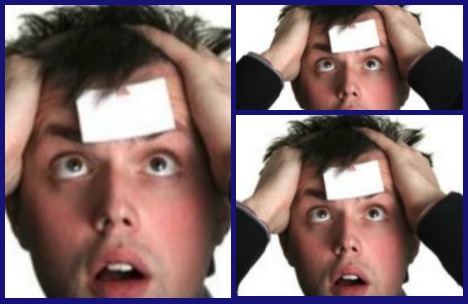 Which brings us (who said 'finally'?) to Rebbe Nachman (see Na Nach Nachma and Burnt Books) and one of his fabled tales, The Tainted Grain, which somehow seems especially appropriate just now.


The king’s star gazer saw that the grain harvested that year was tainted. Anyone who would eat from it would became insane.

“What can we do?” said the king. “It is not possible to destroy the crop, for we do not have enough grain stored to feed the entire population.”

“Perhaps,” said the star gazer, “we should set aside enough grain for ourselves. At least that way we could maintain our sanity.”

“Rather,” said the king, “I suggest that we too eat from the crop, like everyone else. However, to remind ourselves that we are not normal, we will make a mark on our foreheads. 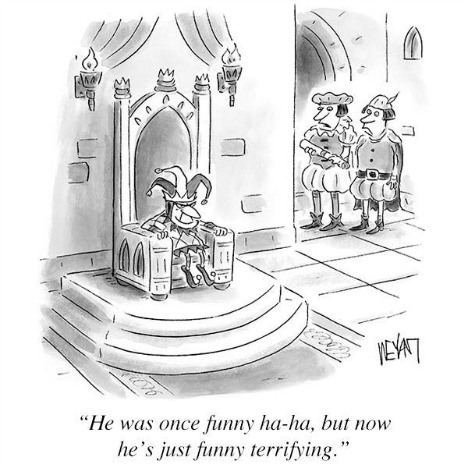