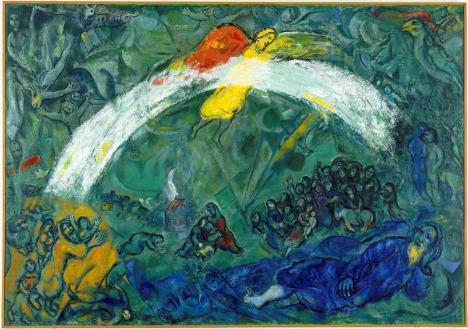 
Haftarah (pronounced haf-tuh-RAH, or haf-TOH-rah) is a word that puzzles many people who hear it. It is not “half-Torah” as the Ashkenazi pronunciation seems to hint.

Haftarah is a reading from the books of the prophets, the Nevi’im.


Unlike the Torah readings, which include, over the course of the year, every word from the books of Genesis, Exodus, Leviticus, Numbers and Deuteronomy, the Haftarah readings are only from selected portions of the prophetic books.

The readings always have some link to the Torah reading, although sometimes it takes study to perceive the link.

We do not know for sure when or why the Haftarah readings became part of the Shabbat Torah service. 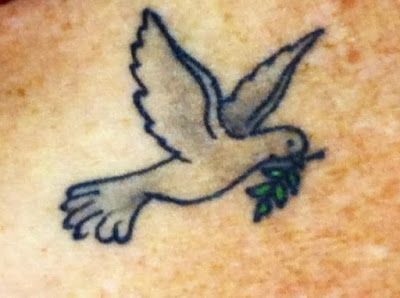 Here is Abq Jew's offering for the Haftorah of Parshat Noah: Dink's Song. The first verse speaks of Noah's dove. No study is required to perceive the link to this week's Torah reading.

The first historical record of the song was by ethnomusicologist John Lomax in 1909, who recorded it as sung by an African American woman called Dink, as she washed her man's clothes in a tent camp of migratory levee-builders on the bank of the Greater Calhoun Bayou River, a few miles from Houston, Texas ....

Here is one of the sweetest recordings Abq Jew has found of Dink's Song.

It's from Pete Seeger's 90th Birthday Concert (The Clearwater Concert), held at Madison Square Garden on May 3, 2009.
NEW: From Sing Me The Songs:
Celebrating the Works of Kate McGarrigle
Now, the YouTube "liner notes" tell us that this video features Bruce Cockburn, Kate and Anna McGarrigle, and Rufus and Martha Wainwright. But Abq Jew knows what you want to know!

Who's the guy playing harmonica?

The "liner notes" don't mention him. The Wikipedia entry for The Clearwater Concert omits him from the list of performers. Amazon doesn't list him on the 2-DVD set. Nor does PBS. Not even Clearwater, the organization. And The New York Times? Nothing. 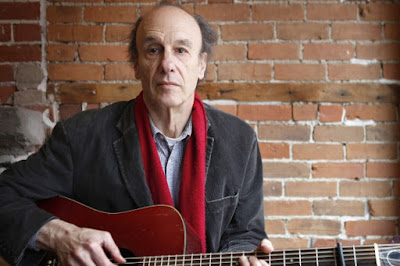 The guy, Abq Jew firmly believes, is Chaim Tannenbaum. This view is verified via the Vimeo video of Dink's Song, which actually lists him as a performer.

Who the heck is Chaim Tannenbaum?

Who is Chaim Tannenbaum? Just another graduate of Brooklyn's Midwood High School, whose other notable graduates include Woody Allen, Roz Chast, and Mrs Abq Jew. 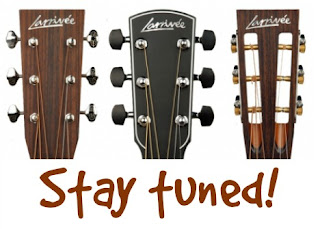 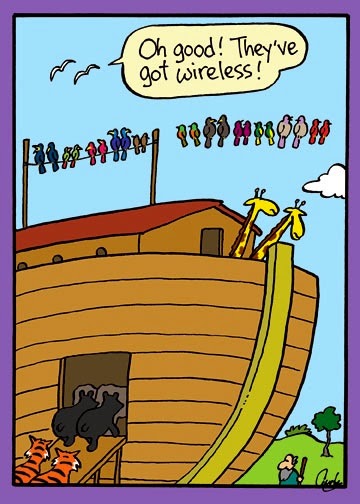