A Date Which Will Live in Infamy: Abq Jew has attempted to explain the mysteries of the Hebrew Calendar in his blog posts - most notably in Easter on Purim annd in Nineteen and Twenty-Eight.

Yet there is no explanation needed for this date, December 7th, in the US Calendar.


The Infamy Speech was a speech delivered by United States President Franklin D. Roosevelt to a Joint Session of Congress on December 8, 1941, one day after the Empire of Japan's attack on the US naval base at Pearl Harbor, Hawaii and the Japanese declaration of war on the United States and the British Empire.

The name derives from the first line of the speech: Roosevelt describing the previous day as "a date which will live in infamy". The speech is also commonly referred to as the "Pearl Harbor Speech."

Within an hour of the speech, Congress passed a formal declaration of war against Japan and officially brought the U.S. into World War II. The address is one of the most famous of all American political speeches.

The speech's "infamy" line is often misquoted as "a day that will live in infamy". However, Roosevelt quite deliberately chose to emphasize the date—December 7, 1941—rather than the day of the attack, a Sunday, which he mentioned only in the last line when he said, "...Sunday, December 7th, 1941,...".

He sought to emphasize the historic nature of the events at Pearl Harbor, implicitly urging the American people never to forget the attack and memorialize its date.

Notwithstanding, the term "day of infamy" has become widely used by the media to refer to any moment of supreme disgrace or evil.

The decision to declare war was made by Adolf Hitler, apparently offhand, almost without consultation. Later that day, the United States declared war on Germany.


And if the solemn remembrance of that terrible day is not enough, The New York Times tells us


Today will be the darkest afternoon of the year.

We’re sorry to inform you that today will be the darkest afternoon of the year.

How is that possible?

“You assume that on the day when you have the least amount of daylight, the sun will set the earliest,” said Ashley Pagnotta, a postdoctoral fellow at the American Museum of Natural History. “Intuitively, that makes sense. But it turns out that’s not true.”

There are two things that affect how long the sun stays in the sky, and what time it goes up and down, Dr. Pagnotta explained.

First, the tilt of the earth’s axis relative to the sun. This causes the sun to travel a lower, shorter path across the sky in the winter, giving us shorter daytimes.

Second, our modern clocks. The time on your wristwatch is not the same as solar time on a sundial.

We, as humans, define one day as midnight to midnight — exactly 24 hours — but the sun is running on a slightly different schedule. This misalignment between our clocks and the sun is the reason that the earliest sunset differs from the shortest day, Dr. Pagnotta said.

(If you want a full scientific breakdown, the United States Naval Observatory’s Astronomical Applications Department explains the phenomenon in detail.)

Abq Jew has attempted an inquiry on your behalf. However; the result, Abq Jew is disheartened to announce, is that 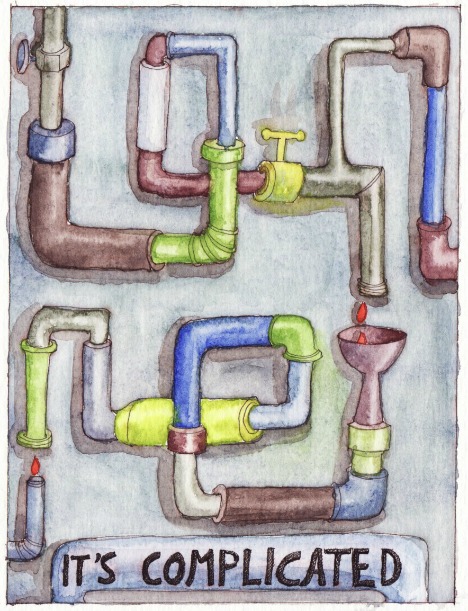 
Our clocks do not keep Sun time. Time measured by the position of the Sun in the sky is somewhat variable over the course of a year, but our clocks keep a uniform approximation to Sun time with each day exactly 24 hours long.

One consequence of this is that sundials usually seem to be wrong; that is, they do not keep clock time. The times of sunrise and sunset, measured by the clock, are also affected by the difference between the two kinds of time.

Although the length of daylight is shortest on the winter solstice, around December 21, the dates of earliest sunset and latest sunrise are, somewhat surprisingly, not on this date. Why is that?

The reason can be traced to the fact that the difference between Sun time and clock time is rapidly changing in December and January.

The Sun runs slow compared to clock time then, so the times of both sunrise and sunset tend to be a bit late according to the clock, delayed from one day to the next by up to a half minute.

Time is, indeed, a mystery. 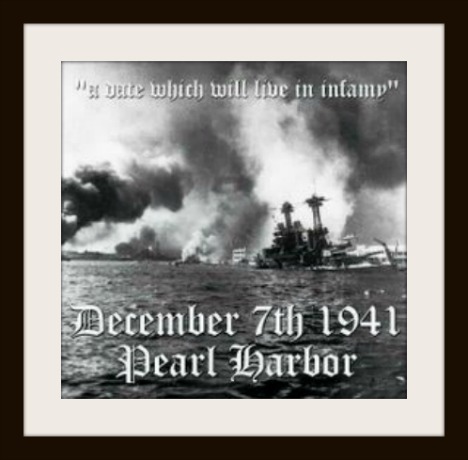