Third Prize for Abq Startup: This is a big deal. Abq Jew is a big fan of Jewish and hi-tech and Albuquerque, and was thrilled to see that the Albuquerque Journal's Kevin Robinson-Avila reported in November:


Albuquerque startup Pressure Analysis Co. won third place in Mobile Future’s annual technology competition for its’ [sic] SmackCAP skullcap, which monitors hits to the head suffered by players in rough sports such as football and soccer. 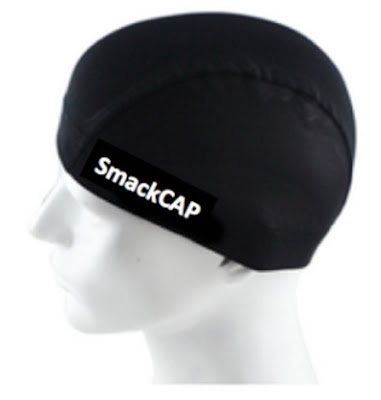 The company won $2,500 and a trip to Washington, D.C., where organizers of the competition will arrange for company CEO Michelle Urban to meet with policymakers and innovators.

Pressure Analysis will use its winnings to continue developing software that receives real-time data on head blows from sensors in the SmackCAP for storage and analysis throughout a player’s career.

You can read more about Mobile Futures' Mobiley Awards here. The short version: This is a pretty big deal.


The Mobileys, produced by Mobile Future, is an annual competition that challenges innovators across the U.S. to create game changing apps, products, and services that use mobile to make a difference. 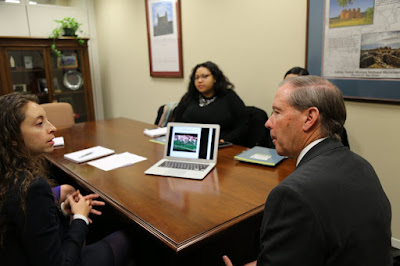 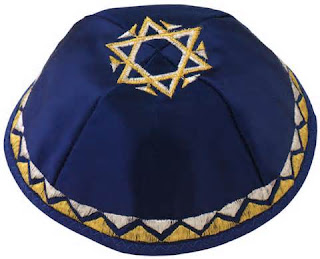 Ms Urban "told" Abq Jew in a "telephone conversation" late last week that she based the SmackCAP on the traditional Jewish design for such gear.

Abq Jew (quoting Wikipedia) of course pointed out that


According to Rabbi Isaac Klein, a Conservative Jew ought to cover his head when in the synagogue, at prayer or sacred study, when engaging in a ritual act, and when eating.

In the mid-19th century, Reformers led by Isaac Wise completely rejected the kippot after an altercation in which Rabbi Wise's kippah was knocked off his head.

The Vilna Gaon says one can make a berakhah without a kippah, since wearing a kippah is only an midos chassidus ("exemplary attribute").

There is still great debate about whether or not wearing a Kippah is Halachic law or simply a custom. Many Sephardic Jews only wear a kippah when praying and eating but otherwise go without one. 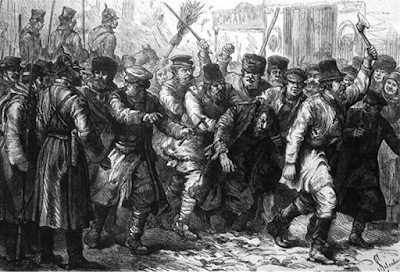 Ms Urban then "pointed out" that traditional Jewish skullcaps were traditionally worn during pogroms as a fashion statement of dubious efficacy.

Abq Jew "noted" that those skullcaps were of an earlier, analog design. Today's digital kippot offer greater protection to the wearer - both spiritual and (more importantly, in such circumstances) physical. 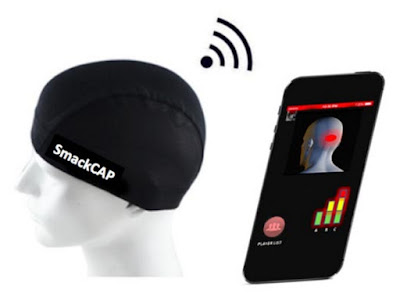 
We’ve built the SmackCap™ skullcap with our patent-pending technology. The skullcap itself is made out of a breathable, flexible material that fits close to the head.

Athletes wear the SmackCap™ – with or without a helmet – and each time they are hit, that data is [sic] wirelessly transmitted in real time to our mobile application.

The data is [sic] also stored over time, so users can access an athlete’s history of hits when the game is over. 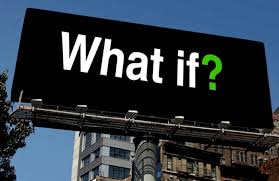 Some (but surely not all) kidding aside, Abq Jew cannot help but wonder where - outside of football, soccer, chess, and other contact sports - the SmackCAP might come in, let us say, handy.


And then there's Cher smacking Nicolas Cage in Moonstruck. 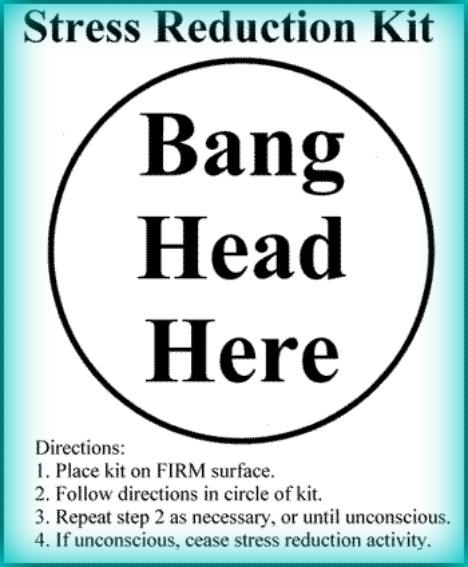 It also occurs to Abq Jew that we could all use SmackCAPs as we deploy our Stress Reduction Kits after the recent, highly-contentious (who said 'rigged'?) election. 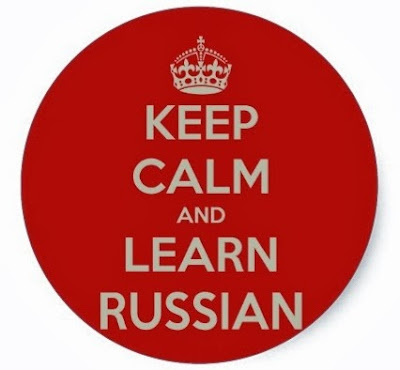 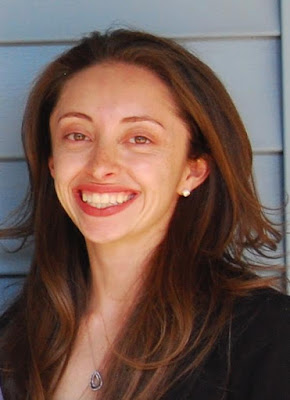 This Mobileys win will allow us to develop a mobile app that provides parents peace of mind with respect to their children who play football.

We believe our system will contribute to increased participation in youth football and help parents make better, more objective decisions by means of data we deliver. 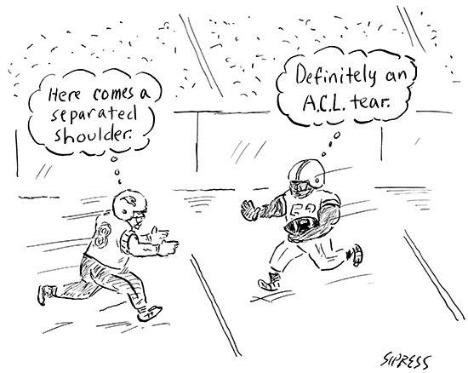