And furthermore ... Abq Jew has been spending a lot of time lately working on his family tree at MyHeritage.com.

The 650-person family tree that Abq Jew inherited from his father, Richard W Yellin, of blessed memory, is now up to more than 1000 people - thanks to MyHeritage's discoveries and the addition of the entire US Oring family of Great Grand Mama. 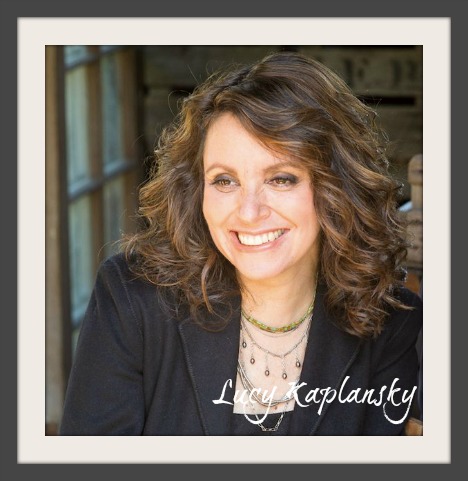 
Originally from Chicago, Lucy Kaplansky decided -  right after high school - not to go to college.  Instead, she moved to New York City and became involved in the city's folk music scene, particularly around Greenwich Village.

A few years later, she decided to become a psychologist. She earned a PhD in clinical psychology from Yeshiva University, set up a private practice, and become a staff psychologist at a New York hospital.

But Lucy's first love was music.  She eventually gave up the psychology thing and began performing full time, appearing with such folk music icons as Shawn Colvin,  Suzanne Vega, Nanci Griffith, and John Gorka.  Her best-known collaboration was with Richard Shindell and Dar Williams, in the 1998 one-album supergroup Cry Cry Cry.

Lucy's father was the noted mathematician Irving Kaplansky.  Lucy sometimes performs songs composed by her father (who was also an accomplished pianist) on mathematics-related themes.

Here is Lucy Kaplansky singing her father's Song About Pi:

The album was conceived by [husband] Rick Litvin and Lucy Kaplansky and includes studio performances as well as a series of live performances of Lucy accompanied by her dad in Berkeley at the Freight and Salvage in 2000.

Lucy's father, noted mathematician Irving Kaplansky, was a professor at Harvard, where Tom Lehrer was his student.

Kaplansky was also a professor at the University of Chicago; Director of Mathematical Sciences Research Institute; President of The American Mathematical Society; made major contributions to group theory, ring theory, the theory of operator algebras, and field theory; and published over 150 papers. 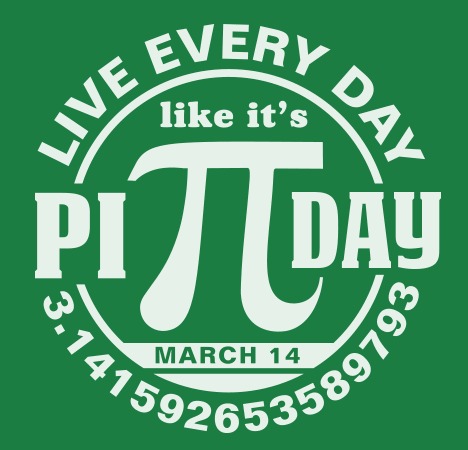