A Film from the USA: The Albuquerque Film & Music Experience and the Jewish Community Center of Greater Albuquerque are proud to present: 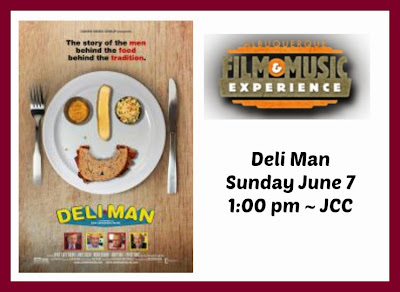 For some, delicatessen food is close to a religious experience: a tender, crumbling cut of corned beef steeped in its juices; a full-bodied garlic dill pickle; spicy brown mustard with grain.

The principal guide of Deli Man is the effusive and charming Ziggy Gruber, a third-generation delicatessen man, owner and maven (as well as a Yiddish-speaking, French-trained chef) who currently operates one of the country’s top delis, Kenny and Ziggy’s in Houston.

The story of the American deli is the story of Jews – their immigration, migration, upward mobility, and western assimilation. Jerry Stiller, Larry King and others are featured. (2014, 60 minutes) 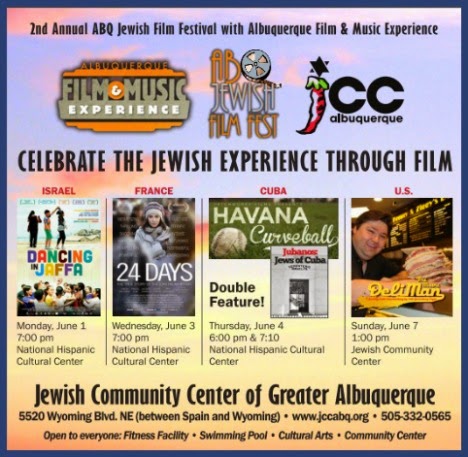