Treating Animals Well: Just in case you were wondering what G-dcast does beside bringing us here in Albuquerque our very own eScapegoat .... 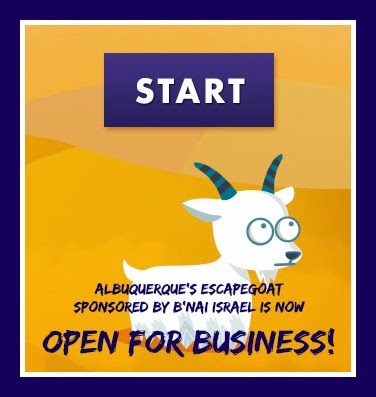 
Videos, apps, and interactive experiences for everyone.

G-dcast's specialty, Abq Jew claims, is its series of videos about the Torah portion of the week.
This week's parsha is Ki Teitzei כּי תצא, When You Go Out, about which G-dcast says:


A mitzvah is a commandment, and this week's parsha is chock full of them - 70 mitzvahs all told!

Jeremy Benstein is an Israeli environmental leader who is our guide into Ki Teitzei this week. Join him, some cats, dogs, oxen, donkeys and more than a few birds to hear what the Torah has to say about preventing the suffering of animals.