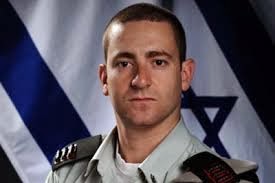 Captain Barak Raz has just completed two years as spokesperson for the Judea & Samaria Division of Israel Defense Forces Central Command. His previous positions in the Spokesperson's Unit include Head of North American Media Desk, Instructor and commander at the IDF School for Communication, and Foreign Press Branch Operations Officer.

Come hear Barak speak about controversies with certain Israeli military actions, the experiences and challenges he faced while serving in the West Bank, and what it was like to work with organizations and individuals from Israel, the Palestinian Authority, and around the world.


This personal insight is a rare opportunity
you don’t want to miss!

Can't make it? Then check out Barak's recent blog post,
No perfect answers, in the Times of Israel. 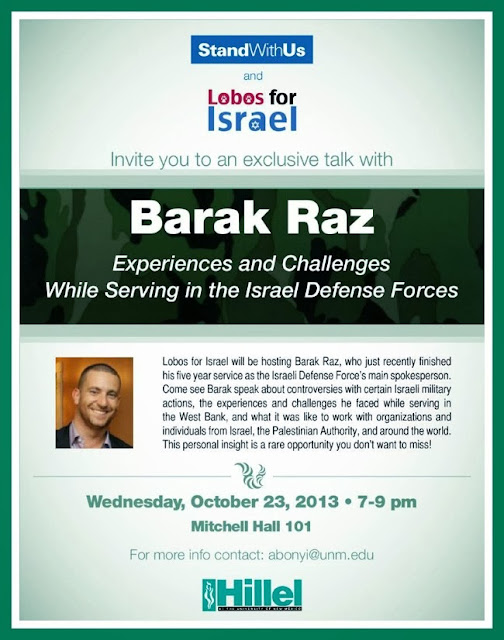