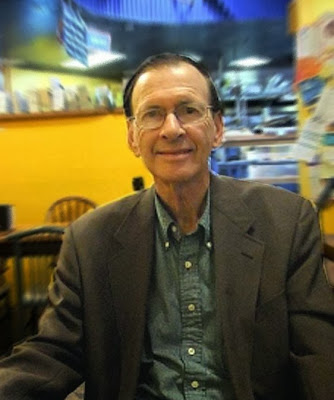 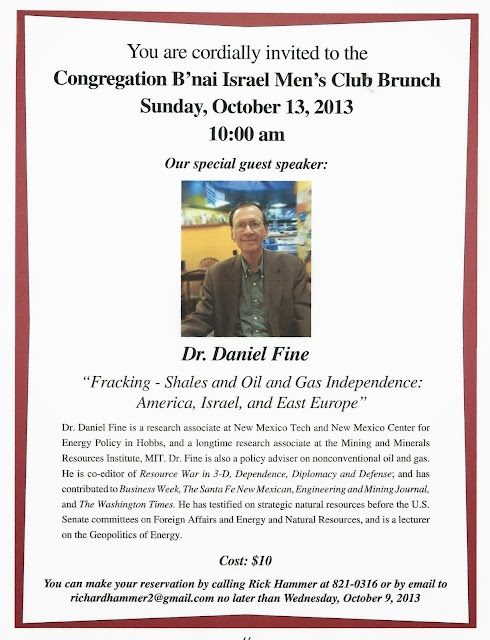 Dr Fine is co-editor of Resource War in 3-D, Dependence, Diplomacy and Defense; and has contributed to Business Week, The Santa Fe New Mexican, Engineering and Mining Journal, and The Washington Times.

He has testified on strategic natural resources before the U.S. Senate committees on Foreign Affairs and Energy and Natural Resources, and is a lecturer on the Geopolitics of Energy.

Not sure what fracking is? Why, it's hydraulic fracturing! Still not sure? Here is a video that Abq Jew believes will help explain the process.

Abq Jew is aware - as he is sure you are - that the science, policy, and practice of fracking are not without controversy.

One example: The organization Earth Justice ("Because the Earth needs a good lawyer") says:

Fracking is a dangerous way of getting oil and gas and a shortsighted energy strategy. It's poisoning our air and water. We can find a better way - one that protects our health and gives us clean, safe energy sources that never run out. 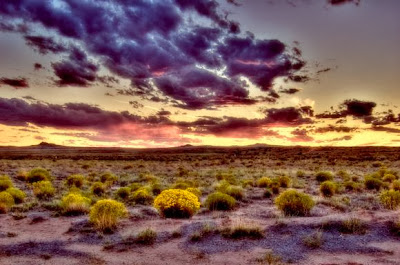 Along New Mexico's southeastern border sits the Permian Basin, a shale play rich in oil and natural gas. There's nothing particularly distinct about New Mexico's approach to fracking - the somewhat controversial practice which is making these resources available for the first time.

But earlier this year, Mora County - population 4,700 - became the first in the country  to ban fracking in any form.

Mr Stoffel has also written (again, for The Motley Fool) What Every Investor Must Know About Fracking, which gives a balanced view of what fracking used to be - and what it is now. And he points out:

If you're looking for a 100% foolproof way
to use energy without harmful consequences,
you are going to be searching for a long time. 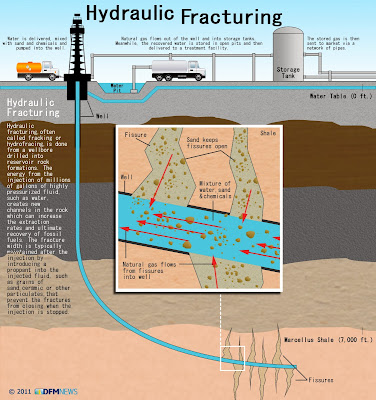 And yet. For then we turn to Environment New Mexico and its parent Environment America, "a federation of state-based, citizen-funded environmental advocacy organizations."

Environment America has just released a report titled Fracking by the Numbers: Key Impacts of Dirty Drilling at the State and National Level. The press release begins:

As federal policy makers decide on rules for fracking on public lands, a new report calculates the toll of this dirty drilling on our environment, including 280 billion gallons of toxic wastewater generated by fracking in 2012. The Environment America Research & Policy Center report, Fracking by the Numbers, is the first to measure the damaging footprint of fracking to date.

“The numbers don't lie — fracking has taken a dirty and destructive toll on our environment. If this dirty drilling continues unchecked, these numbers will only get worse,” said John Rumpler, senior attorney for Environment America.

“At health clinics, we’re seeing nearby residents experiencing nausea, headaches and other symptoms linked to fracking pollution,” said David Brown, a toxicologist who has reviewed health data from Pennsylvania. “With billions of gallons of toxic waste coming each year, we’re just seeing the ‘tip of the iceberg’ in terms of health risks.”

And the Jewish question? Jewish environmentalsim is based upon the principle of

Chabad.org, in an excellent article about this Torah prohibition, tells us:

Rabbi Samson Raphael Hirsch (1808–1888, Germany) explains in very strong language that lo tashchit, “do not destroy,” is “the most comprehensive warning to human beings not to misuse the position which G‑d has given them as masters of the world and its matter through capricious, passionate, or merely thoughtless wasteful destruction of anything on earth." 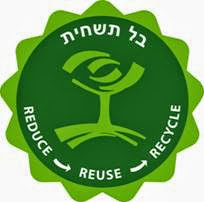 Want to learn more?
Let's start with the science!
Come to B'nai Israel on October 13th!