Wow! Here We Go Again! Abq Jew would like to thank everyone who has helped him get through and be done with 2022, and looks forward to even greater adventures in 2023. 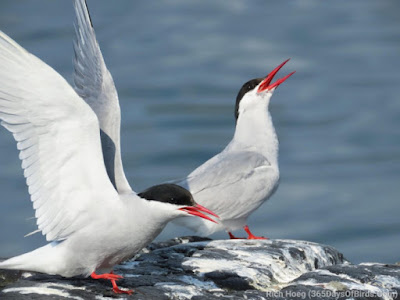 To Everything There Is A Season
Yes, as King Solomon told us a few years ago (Ecclesiastes Chapter 3), there is a time for every purpose under heaven. Hey - you could write a song about it, and Pete Seeger did. He added six words ("I swear it's not too late") to the Biblical verses, plus one word sung three times, and there you go - it's a hit!
That one word clause is, of course, Turn! Turn! Turn! - hence, the name of the song. Also hence, the photo above of two arctic terns. It's almost impossible to get a photo of one tern alone. They tend to travel in pairs, because ... [you see where Abq Jew is going with this].
Wikipedia tells us:

The lyrics – except for the title, which is repeated throughout the song, and the final two lines – consist of the first eight verses of the third chapter of the biblical Book of Ecclesiastes.

The song was originally released in 1962 as "To Everything There Is a Season" on folk group the Limeliters' album Folk Matinee, and then some months later on Seeger's own The Bitter and the Sweet.
The song became an international hit in late 1965 when it was adapted by the American folk rock group the Byrds.

The song is notable for being one of a few instances in popular music in which a large portion of the Bible is set to music. [Another example being the Melodians' (and Boney M's) "Rivers of Babylon" (see August 2019's Celebrating Tisha B'Av)].

"Turn! Turn! Turn!" had first been arranged by the Byrds' lead guitarist Jim McGuinn in a chamber-folk style during sessions for Judy Collins' 1963 album, Judy Collins 3.

The idea of reviving the song came to McGuinn during the Byrds' July 1965 tour of the American Midwest, when his future wife, Dolores, requested the tune on the Byrds' tour bus.

The rendering that McGuinn dutifully played came out sounding not like a folk song but more like a rock/folk hybrid, perfectly in keeping with the Byrds' status as pioneers of the folk rock genre. McGuinn explained,

"It was a standard folk song by that time, but I played it and it came out rock 'n' roll because that's what I was programmed to do like a computer. I couldn't do it as it was traditionally. It came out with that samba beat, and we thought it would make a good single."

The master recording of the song reportedly took the Byrds 78 takes, spread over five days of recording, to complete.

Here are three versions of the song.
First - the Limeliters. Yes, the Limeliters got there first (as they often did) - but this their version is probably the least-remembered, for no reason that Abq Jew can discern. Well, there is the banjo.

Second - the Springsteen/McGuinn folk-rock version, pioneered by the Byrds, led by Roger McGuinn (of the 12-string Rickenbacker). McGuinn (fka Jim) also plays banjo, and for years worked as a sideman for the Limeliters, the Chad Mitchell Trio, Judy Collins, and other folk music artists. 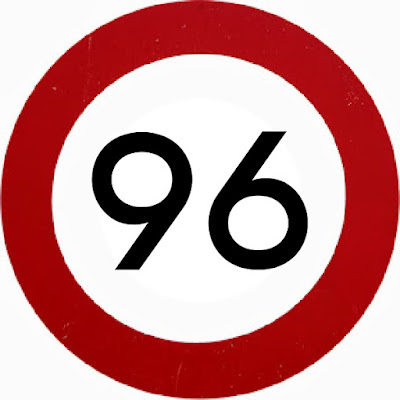 May this be a good, happy, healthy year for all of us!