Traveling: Yes, this is the season for travel. And we all know - the best part of traveling is returning home. 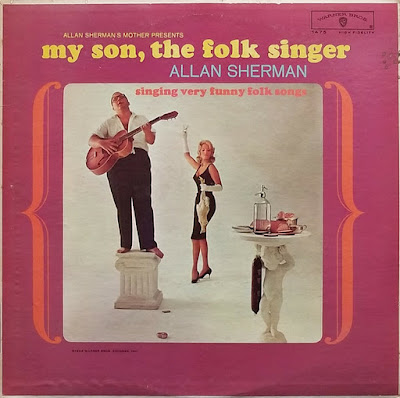 So here is Mark Cohen's version of the classic Alan Sherman song, Shake Hands With Your Uncle Max, which appeared on Mr Sherman's debut album - My Son, the Folk Singer. Presented by - who else? - Allan Sherman's mother.

For those too young or too old, Wikipedia tells us:

His first album, My Son, the Folk Singer (1962), became the fastest-selling record album up to that time.

His biggest hit was Hello Muddah, Hello Fadduh, a comic novelty recording in which a boy describes his summer camp experiences to the tune of Ponchielli's Dance of the Hours.

Mr Sherman's Shake Hands, it turns out, was a Jewish parody of the Irish (can you tell?) Dear Old Donegal, aka Shake Hands With Your Uncle Mike. A fact that Abq Jew had no means of discovering before the invention of The Internet.

And, to top it off, here is Shlock Rock's Lenny Solomon's version!

So, Abq Jew must ask you, his loyal readers - 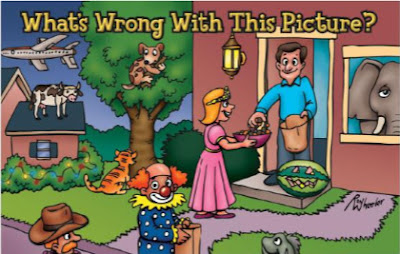 What's Wrong With This Picture?

Here's what's wrong - as many of you know.

What's wrong is that, in the old days, you could always find your family and your friends along (Brooklyn version) Ocean Parkway. Now - you have to travel, sometimes long distances, often to more than one world location.

And when you get there - you may only see one small portion of your family. Everyone else, including your friends, is scattered all over - which means a separate trip.

Abq Jew notes that this is not fair. 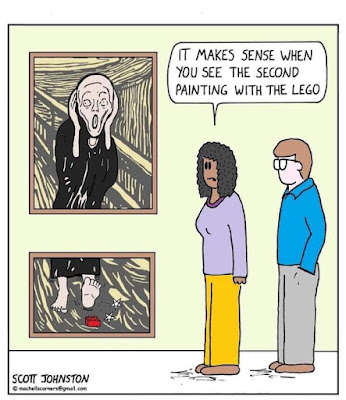