A Fourth of Courage

Keep On Truckin': These past few days have been filled with anger, anxiety, fear, and sorrow. And yet. There have also been (too few) moments of courage and hope, as we approach our Independence Day.

On June 25, 1973, former White House counsel John Dean shocked the country with his testimony to a Senate committee revealing President Richard M. Nixon’s complicity in the Watergate coverup. He recalled “telling the president that there was a cancer growing on the presidency and that if the cancer was not removed that the President himself would be killed by it.” He thereby set in motion the process that led to Nixon’s downfall a little more than a year later.

It has taken 49 years, almost to the day, but on Tuesday afternoon we finally heard congressional testimony about presidential misconduct whose shock value might rival Dean’s.

The question now is whether the Republican Party will finally realize that former president Donald Trump is not fit to hold office — that, indeed, our democracy might not survive another Trump term.

Or will the GOP shrug this off, as they have every other Trump scandal, as a trivial distraction from what they regard as far more important issues, such as the price of gasoline?

Cassidy Hutchinson, who worked as an aide to then-White House Chief of Staff Mark Meadows, electrified a television audience, Dean-style, with her firsthand account of Trump’s actions in the weeks leading up to Jan. 6, 2021, and on that infamous day itself. There were too many jaw-dropping moments to count.

OK ... Abq Jew felt he had to start off with something upbeat, if nevertheless worse than we thought (and we thought it was pretty bad). So let's turn to Facebook, always a source of mirth and good times. 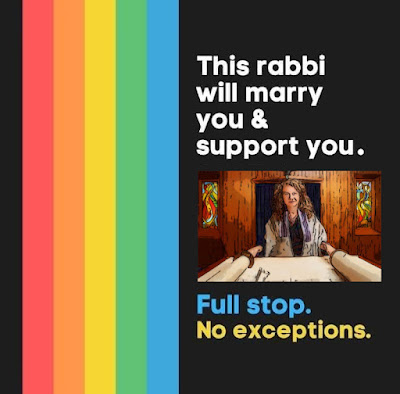 Since last Friday's traumatic, heartbreaking announcement of the Supreme Court's overturning of Roe v Wade, Abq Jew has been seeing a lot of rabbis (most, but not all, women) and one cantor (a woman) posting images - like the one shown above - on his Facebook timeline. You too?
What a wonderful proposal!
It is, however, about 48 years too late. But it does say "no exceptions" ....
Nevertheless. Abq Jew must, at this point in his life, respond:

Abq Jew must apologize. It turns out that many of these proposals actually come with the caveat (which, Abq Jew admits, may not be fully applicable in his particular circumstance) -

And then there are all the offers to go camping. Wow! To which Abq Jew must once more respond: 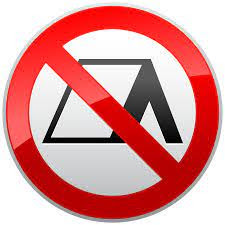 No thanks. Abq Jew really doesn't do camping. But if you find yourself, as one does, in need of a new, high-quality guitar, Abq Jew would be more than glad to accompany you to his friend Stan Burg's 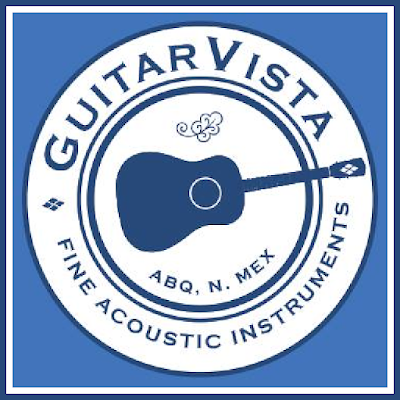 Abq Jew must apologize. Again. It turns out that many of these offers are not about camping at all. In fact, it turns out that they're using "camping" as a secret code - that actually stands for something else.

That only you, Abq Jew, and everyone else
on this planet who reads English will understand. 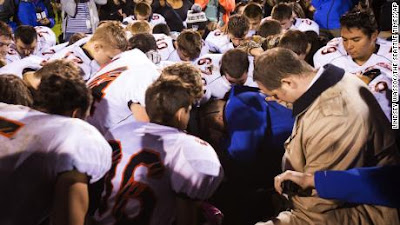 And then, there's the Supreme Court's bizarrely inexplicable ruling in Kennedy v Bremerton School District that having the football coach lead his players in "private" prayer is really just fine.

Yes, what the Supreme Court is talking about here is largely Christian prayer. Nevertheless, other groups may choose to take advantage of this dominionist opportunity. Case in point:

You knew that Chabad would be ready, didn't you? 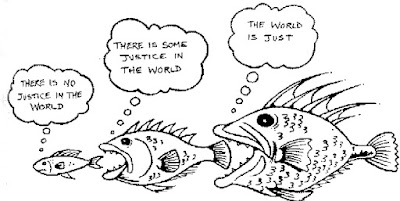 Max Boot concludes his column in The Washington Post:

If there is any justice in the world, Hutchinson’s testimony will finally break through the force field of indifference enveloping the Republican Party.

But having seen Trump survive too many other scandals that should have ended his disgraceful political career, I cannot be overly sanguine that he has finally reached his rightful reckoning. The cancer has been exposed but could still continue to metastasize.

When reading a haftarah that ends on a sad note, we Jews overcome by repeating the happier penultimate verse:

If there is any justice in the world, Hutchinson’s testimony will finally break through the force field of indifference enveloping the Republican Party. 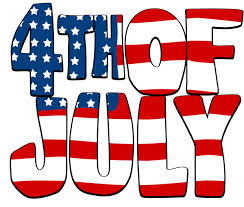 Abq Jew wishes all of us a happy and meaningful 4th of July.
His offer to accompany you to Guitar Vista still stands. 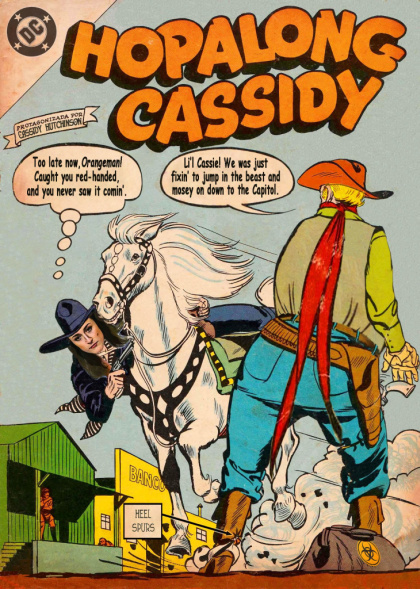