Pōmaika'i (Mazel & Bracha): Surely you, Abq Jew's loyal readers, will recall that in last week's Blood, Spit & Luck (Part 1), he offered just the beginning of this wonderfully interesting and entertaining addendum to his now famous Not Strictly Genealogy Methodology. Dealing specifically with

Yes, Lisa Wallace Waters' [Great] Uncle Davey - David Charles Buchwald, Abq Jew's father's first cousin - was, indeed, in the Navy. Stationed in Hawaii for a time. Thought to have had a family there. Lived to be 100.

And then Lisa and Abq Jew took a look
at their Shared Matches on AncestryDNA.

That is to say, DNA Matches that were in both Lisa's list and Abq Jew's. Which turned up the usual list of Buchwald suspects - with a couple of new twists. People that neither Lisa nor Abq Jew recognized.

One of those unrecognized Shared Matches - let's call her Emily Cohen - was at the top of the Distant Family portion of our Shared Matches list. AncestryDNA estimated that Emily and Abq Jew are 4th-6th cousins.

Abq Jew figured - hey, there must be a few hundred Emily Cohens out there. Without another identifying clue - what are the chances he would ever find the one Emily Cohen he's connected to? 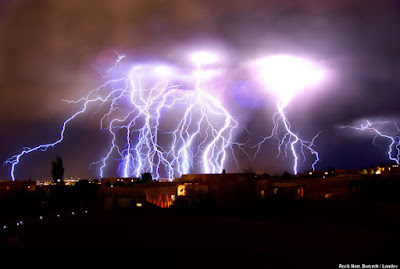 And then Abq Jew was struck by

for those who believe in and celebrate ... pure luck. But for many others, himself included  - what Abq Jew subsequently did was a pure example of

Abq Jew scrolled further down the list of his and cousin Lisa's Shared Matches. And found someone named Jessica Sharkfin. Abq Jew figured - hey, how many Jessica Sharkfins could there be in the world?

So Abq Jew went to Facebook and searched. And discovered, right there at the very top of Facebook's Search Results -

Yes, there is exactly one young woman on Facebook named Jessica Sharkfin. Who shares a relatively (pun fully intended) small amount of DNA with both Lisa Wallace Waters and Abq Jew. Who, thought Abq Jew, is therefore very likely a Buchwald.

And who lives in Honolulu.

Jessica Sharkfin is Number 52 on Abq Jew's Ancestry DNA Matches list (not the Shared Matches list). Jessica and Abq Jew share but 52 cM of DNA - less than 1% - which would not generally be worth spending any time investigating.

Except for divine inspiration, Jessica and Abq Jew
would probably never have found each other.

Abq Jew consulted with his second cousin, Lynn Buchwald Carlisle Wallace. And thought about it for a while. And then thought about it some more - you never know how these family reunions will turn out.

In early May, Abq Jew sent a message to Jessica Sharkfin.

After many years building my Family Tree on MyHeritage, I recently did AncestryDNA - and discovered you!

AncestryDNA says we are 4th-6th cousins - but if you are who I think, you are my 2nd cousin twice (I'm guessing) removed.

You and I share matches with the Buchwald family - my father's family. And Ancestry says you're 13% European Jewish.

I believe you are the great(?)-granddaughter of David Charles Buchwald (1914-2014), who was my father's cousin. And who was in the Navy, for many years stationed in Honolulu.

If this story doesn't sound entirely crazy - or even if it does - I (and a few Buchwald relatives) would love to hear from you!

Your cousin (I'm pretty sure),

And then Abq Jew waited for a response.

My daughter is Jessica Sharkfin, and my mother's biological father's name was David Charles Buchwald. He was an American military man.

This is Daveysue Hale,
your cousin from Honolulu, Hawaii.

And after that, the rediscovered Buchwald families (see Family Tree below) began talking and - of course! - exchanging photos. 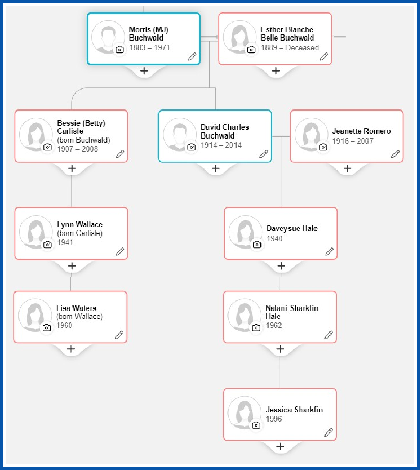 Including one photo from Abq Jew's second cousin Lynn.
Of the person of interest - 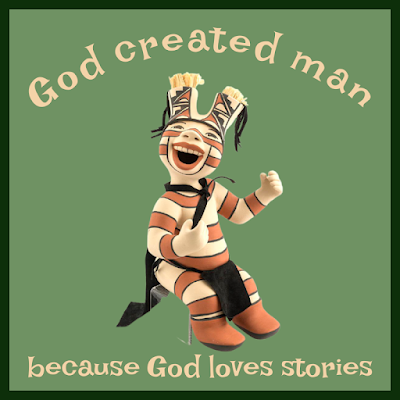 Pōmaika'i! Mazel & Bracha!
Abq Jew is thrilled to have played a part in this reunion.
You never know how these family reunions will turn out.
For these two branches of the Buchwald family - they are and,
with God's help, will forever be thrilled to have found each other,
especially after all these years.