As Time Goes By: Yes, we have all seen Casablanca - more than once, more than twice, about a zillion times - and so we all remember the scene where Victor Laszlo leads the patrons of Rick's Cafe in the singing of the French national anthem. 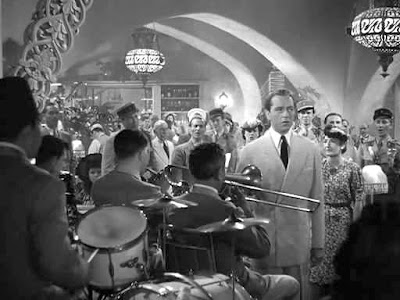 The song, Wikipedia tells us -

was written in 1792 by Claude Joseph Rouget de Lisle in Strasbourg after the declaration of war by France against Austria, and was originally titled "Chant de guerre pour l'Armée du Rhin" ("War Song for the Army of the Rhine").

The French National Convention adopted it as the Republic's anthem in 1795. The song acquired its nickname after being sung in Paris by volunteers from Marseille marching to the capital.

And about the film, Wikipedia continues -

Much of the emotional impact of the film, for the audience in 1942, has been attributed to the large proportion of European exiles and refugees who were extras or played minor roles (in addition to leading actors Paul Henreid, Conrad Veidt and Peter Lorre), such as Louis V. Arco, Trude Berliner, Ilka Grünig, Ludwig Stössel, Hans Heinrich von Twardowski, and Wolfgang Zilzer.

A witness to the filming of the "duel of the anthems" sequence said he saw many of the actors crying and "realized that they were all real refugees". 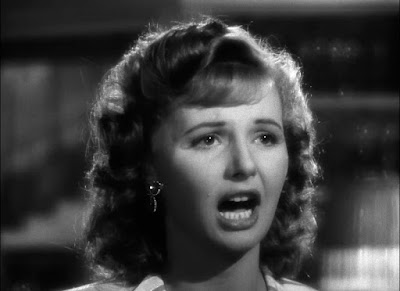 And then there's the story of Madeleine Lebeau (Yvonne) and her husband Marcel Dalio (Emil).

Lebeau married actor Marcel Dalio in 1939; it was his second marriage. They had met while performing a play together.

In June 1940, Lebeau and Dalio (who was Jewish) fled Paris ahead of the invading German Army and reached Lisbon. They are presumed to have received transit visas from [Portuguese consul] Aristides de Sousa Mendes, allowing them to enter Spain and journey on to Portugal. It took them two months to obtain visas to Chile.

However, when their ship, the S.S. Quanza, stopped in Mexico, they were stranded, along with around 200 other passengers, when the Chilean visas they had purchased turned out to be forgeries. Eventually, they were able to get temporary Canadian passports and entered the United States.

Lebeau's best moments in Casablanca are during the scene when French nationals sing "La Marseillaise", drowning out a group of German soldiers singing "Die Wacht am Rhein".

The camera captures the (genuine) tears on her face, and later at the end of the anthem when she cries out -

Lebeau was the last surviving credited cast member of Casablanca.

As for Marcel Dalio -

The advancing German Nazi army in occupied France used posters of his face as a representative of "a typical Jew". All other members of Dalio's family died in Nazi concentration camps. 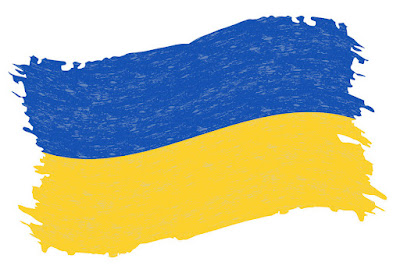 Now, Abq Jew knows that you, his loyal readers, know that Ukraine (of course) has its own national anthem, Ukraine Is Not Yet Lost.
A wonderful, stirring, inspiring song. Which contains the lyrics "And we'll show that we, brothers, are of the Cossack nation!"  Which, to be honest, gave Abq Jew pause. And yet - yes, there were Jewish Cossacks.
In fact, Wikipedia tells us, there were Jewish Ukrainian Cossacks. And -

Of the different branches of Cossacks, the only one that documents allowing Jews into their society were the Cossacks of Ukraine. 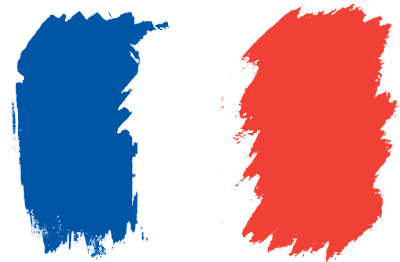 But Abq Jew will go out on a limb here and claim that "La Marseillaise" - yes, the French national anthem - has become the international hymn of freedom and resistance to tyranny.

In that spirit - and, especially, to lift the spirits of the people of Ukraine and those who support them - Abq Jew presents the most powerful performance he has ever heard.

Performance by Mireille Mathieu at the foot of the Eiffel Tower in 1989 for its 100th anniversary. According to reports at the time, "Mathieu sang the anthem of France so grandly and shrewdly that tears welled up across the country, many patriotic citizens even needed medical treatment." Ten years later, she was awarded the Medal of the French Legion of Honor. 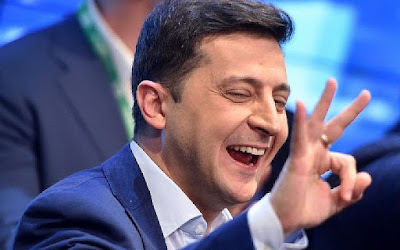