Why Not? Everyone Else Is! No, Abq Jew has not been watching the Republican National Convention. It's just way too depressing.

As good as Abq Jew felt watching the Democratic National Convention last week - that's how bad he feels this week.

Which is not even to mention (yet we must) the horrible police shooting of Jacob Blake, yet another young Black man, for no apparent or moral or legal reason.

Or Hurricane Laura. Or the California Wildfires - no, not the new name of the San Jose hockey team - which are sending bunches of smoke to Albuquerque.

Which is why Abq Jew is hoping and praying to see a headline like this: 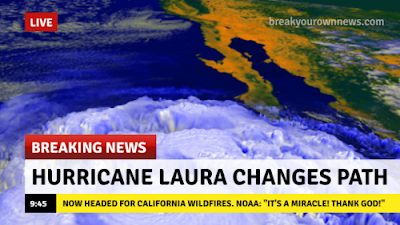 It could happen. After all, God has been known to act in history (see Passover). Just not recently. And who knows - if Hurricane Laura did hit the Golden State, would buildings on fire start sliding down the hills? That would not be good.

So Abq Jew will instead ask you to focus on

As the progressive political advocacy arm of Bend the Arc: Jewish Action announced on Monday -

RNC for the Modern QAnon Republican

“We've always stood for white wealth and power.
We just couldn't say so out loud. But now? We're ok with it!”

Today, a new satirical website, RepublicanNationalistConvention.com, has launched to guide Americans to the growing influence of white nationalism and QAnon-believing Republican candidates dominating the Republican Party in 2020.

The website was created and launched by Bend the Arc: Jewish Action, a leading progressive Jewish organization with expertise in tracking and confronting the GOP’s embrace of white nationalism and antisemitic conspiracy theories, including QAnon. “Building a Country Just for Us,” reads the landing page. 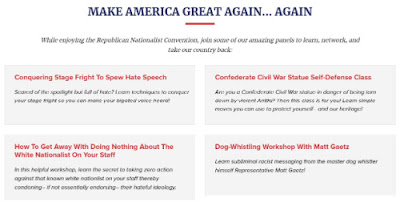 Too corny? Too much to take in? Then let's talk about wheat! 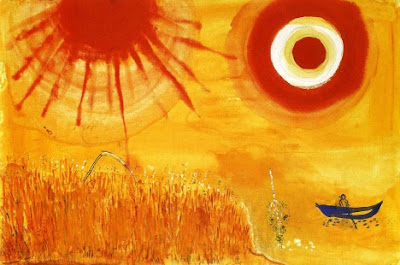 The king’s star gazer saw that the grain harvested that year was tainted. Anyone who would eat from it would became insane.

“What can we do?” said the king. “It is not possible to destroy the crop for we do not have enough grain stored to feed the entire population.”

“Perhaps,” said the star gazer, “we should set aside enough grain for ourselves. At least that way we could maintain our sanity.”

“Rather,” said the king, “I suggest that we too eat from the crop, like everyone else. However, to remind ourselves that we are not normal, we will make a mark on our foreheads." 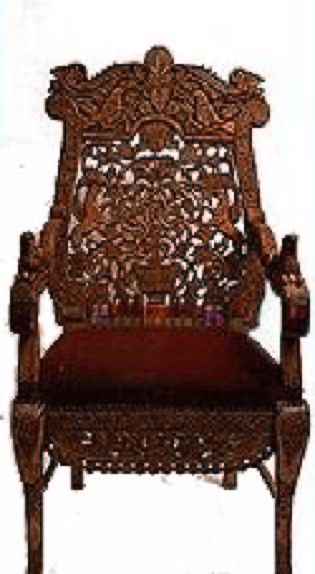 Did you ever notice that the further people are from truth,
the more they consider someone who turns away from evil to be a fool?
When there is no truth in the world, anyone who wants to turn away from evil has no choice but to play the fool.”

Or, as Yehudis Golshevsky explains:

... the root of the idea is found in the words of the prophet Isaiah:

“And the truth is absent; and he who turns from evil is considered mad…”

The sages taught in the Talmud that this is just one of the symptoms of spiritual ill-health that will descend upon the world as we approach the time of Moshiach.

When the world is crazy, I have no choice but to be willing to be considered foolish or mad if I refuse to follow along with the mood and opinions of the time.

It requires courage to keep on the right path even when the world around me believes that I am wrong.

Did you think this was a simple story? Hah!
With Rebbe Nachman, there's always more to explore. 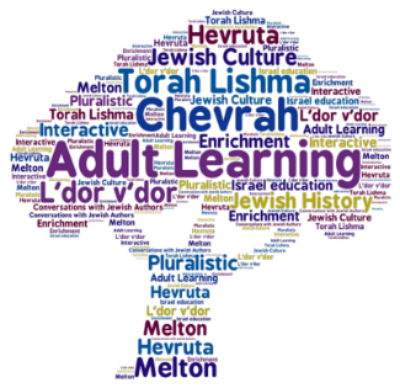 A New Lecture & Learning Event!
A Tale of the Wheat
A Parable by Rabbi Nachman of Breslov
Wednesday September 9th at 7: 30 pm

Join us for a stimulating evening exploring a short and fascinating parable by the Hasidic Master and Genius, Rabbi Nachman of Breslov (1772—1810).

Join us in "unpacking" a one of Rebbe Nachman’s famous parables that is hauntingly relevant for our own times.

Our sharing of this story is purposely planned before the Yamim Nora’im to stimulate reflection and readiness for these most holy days.

Participate in a telling of the story and interpretive suggestions by

This is a CBI Adult Jewish Learning Program.
Free and open to the community.

It's enough to drive Abq Jew crazy.
But there's no need to drive - it's a short way! 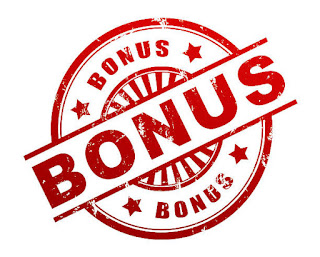 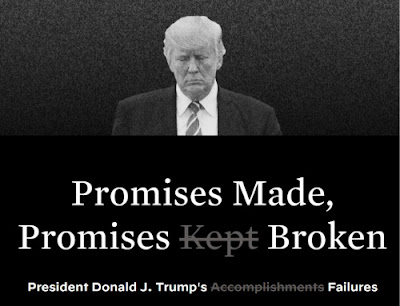