The Best Part About Rosh Hashanah

Is The Preparation: Which, according to timeless Jewish tradition, begins with the recitation of Selichot prayers, as Wikipedia explains:

Selichot or slichot (Hebrew: סליחות‎; singular סליחה, selichah) are Jewish penitential poems and prayers, especially those said in the period leading up to the High Holidays, and on Fast Days.

The Thirteen Attributes of Mercy are a central theme throughout these prayers.

But (of course!) there are (at least!) two timeless Jewish traditions.


In the Sephardic tradition, recital of Selichot in preparation for the High Holidays begins on the second day of the Hebrew month of Elul.

In the Ashkenazic tradition, it begins on the Saturday night before Rosh Hashanah.

If, however, the first day of Rosh Hashanah falls on Monday [as it does this New Year 5780] or Tuesday, Selichot are said beginning the Saturday night prior [September 21] to ensure that Selichot are recited at least four times.


Here in the Land of Enchantment, we New MexiJews started our RH 5780 preparations by "welcoming" President 45 to the City of Vision (that's Rio Rancho, by the way). As KOB News reported:


although, for some reason that Abq Jew cannot fully understand, KOB ran a (slightly) different picture (not the one above) with the article. 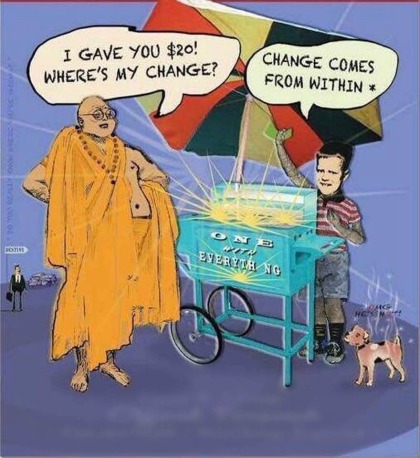 The New Year is, by all traditions, a time for personal growth and change. 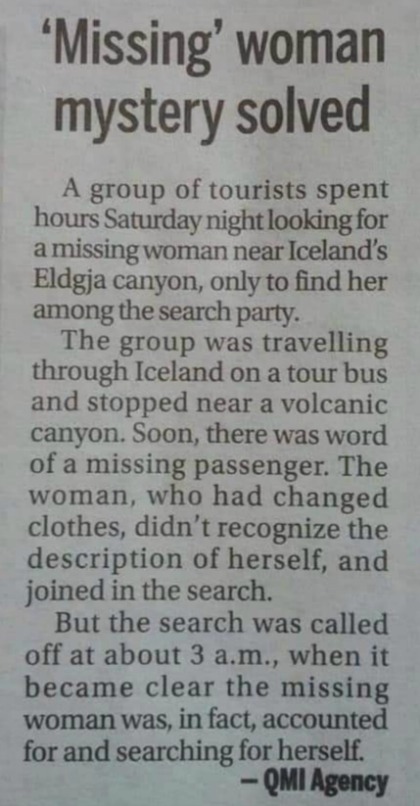 And it's certainly a good time to find one's self! 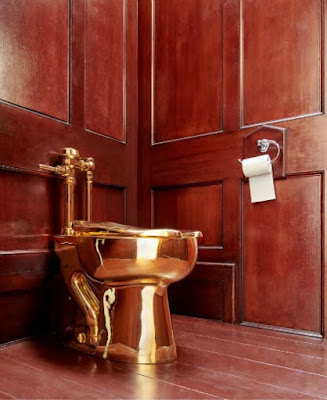 But back to the Rosh Hashanah preparation business. Abq Jew likes to think of RH preparation as sort of like ... preparing for a colonoscopy.

By the way - the BBC says a second man has been arrested in the now infamous and legendary Blenheim Palace gold toilet theft. 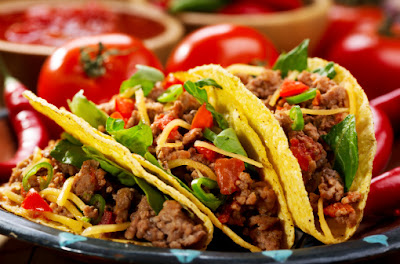 Planning on traditional New Mexican fleishig fare? Some do ... but chances are pretty good that your shul / host / hostess (is that still a proper term?) doesn't. And if you're sticking to milchigs, you're probably going to be worrying -


What if we run out of bagels?
Well, Abq Jew is here to tell you -


DON'T PANIC!
Elizabeth Warren and Abq Jew
and Philadelphia Cream Cheese
have a plan for that.


Real bagel fans know that toast can be a bagel. So can waffles, pancakes, tortillas, hot dog buns, and pizza, thanks to the revolutionary new

Amazon says they're currently unavailable, and they don't know when or if it will be back in stock. But if you had one, here's a video that explains how you could use it.


As we all prepare - 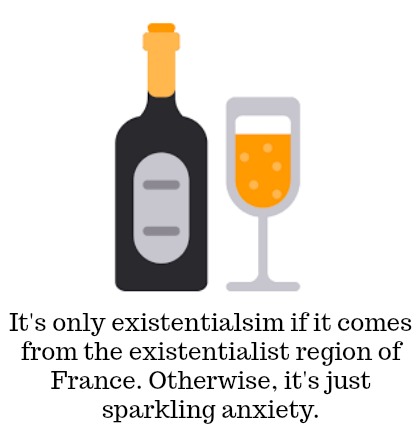