Jews & Comics: In the midst of what has turned out to truly be a Blue Wave (see Reflections On The Elections), there has been some sadness this week. 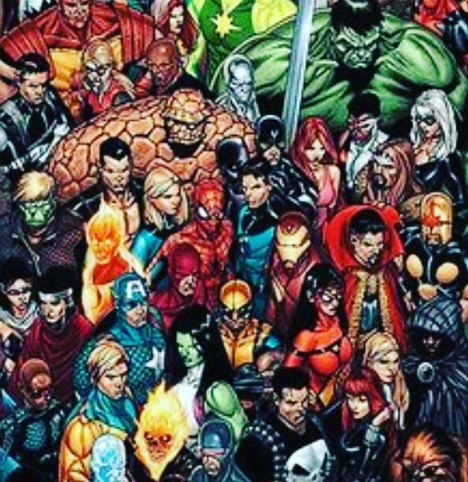 
Stan Lee, who was almost certainly the most famous man in comics, has died at 95 ... Over the course of his life, Lee worked as a writer, editor, and publisher of Marvel Comics and became the face of the company.

He created or had a hand in creating titles like Spider-Man, the X-Men, Iron Man, the Fantastic Four, and the Incredible Hulk among countless others.

Lee was born Stanley Martin Lieber in New York City in 1922, a first generation son of Romanian Jewish parents. In 1940 he entered the comics business by going to work at Timely Publishing.

There, he met and worked alongside the artist Jack Kirby, another son of New York City and Jewish immigrant parents whose name would become legendary among followers of comic books and American popular culture.

But you knew that, didn't you?

While we mourn his passing, we also recognize that Stan Lee lived a good, long life. Not a perfect life - but a good one. Tablet Magazine's Liel Leibovitz concludes his tribute:


But if you’re looking to understand what makes Judaism’s edicts eternal, what makes American popular culture so widely resonant, and how the two intersect, you could do much worse than picking up a Stan Lee comic book and following it into a world where good and evil still do battle, even if down here they’ve settled into a dance of mutual convenience.

We’ve had great comics masters before Lee and since; what we’ve never had is one so adept at breathing new life into old ideas, so attuned to the ancient stories and so wise to realize how much they still matter. 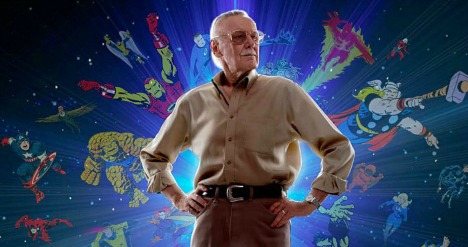 Since his passing, tributes to Stan Lee have been published and broadcast ... well, almost everywhere. Here is just one example - a video tribute from Marvel stars. 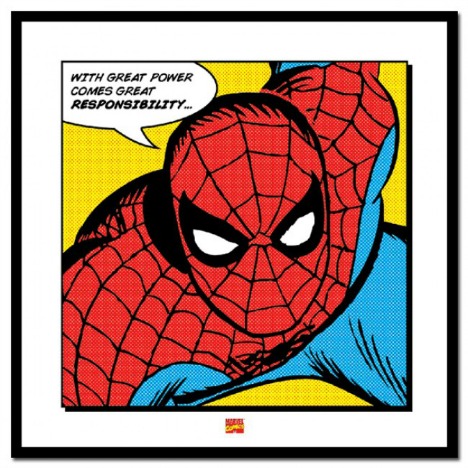